[Update: Full shutdown in 2021] Microsoft’s Cortana for Android, iOS to be killed in select regions in January 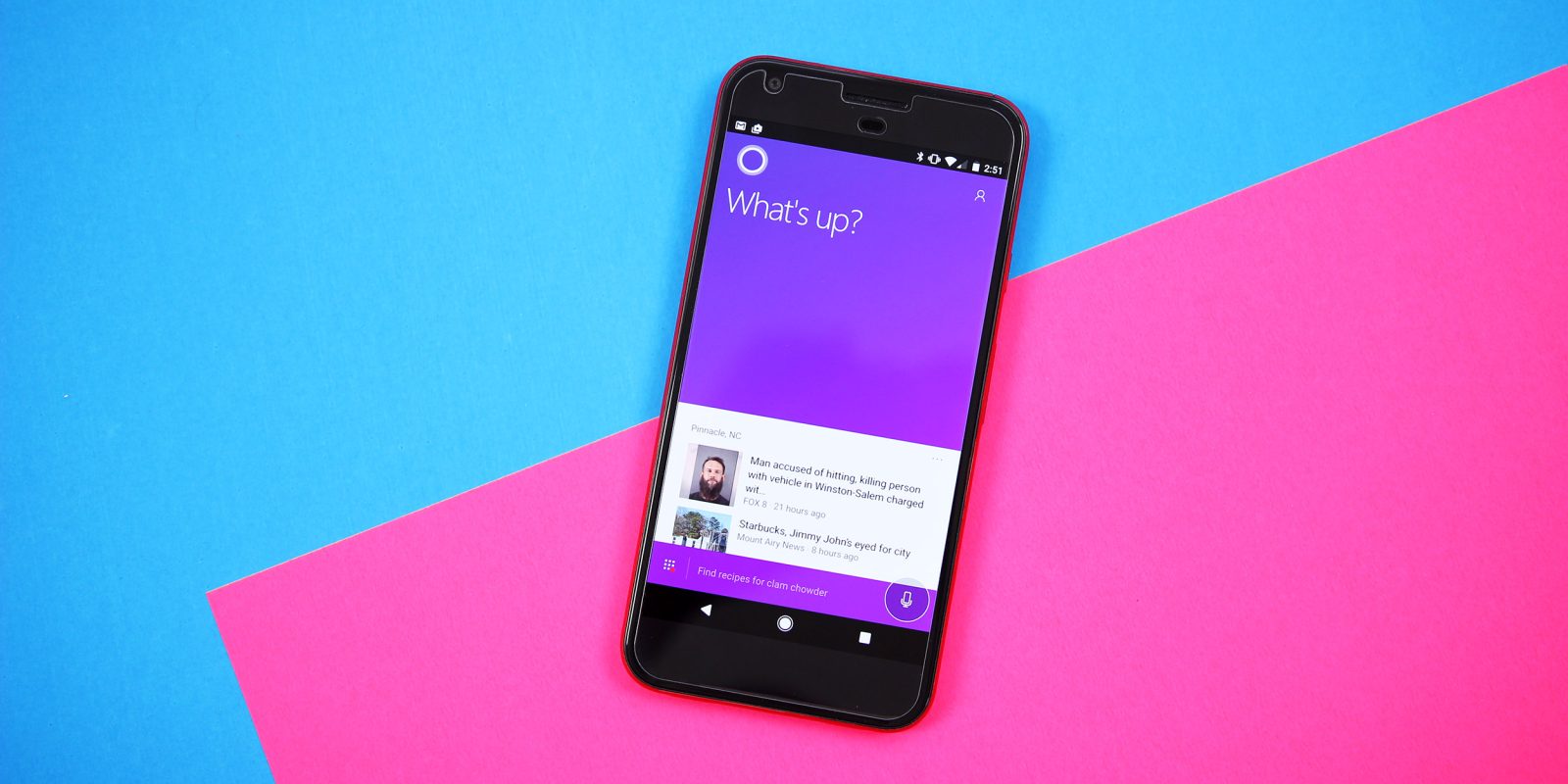 Microsoft is set to kill off its Halo-inspired voice assistant Cortana on Android and iOS from January 2020 in select regions.

In a crowded voice assistant space, Microsoft offered a recognizable character from the Halo video game franchise on Windows 10 laptops and PCs but it’s clear that breaking into the mobile segment has been harder than expected. The move to kill Cortana on Android and iOS was confirmed on new support pages for those in the UK, Canada, and Australia (via The Verge).

[Update 08/03]: So after a long wait — not that many will be majorly disappointed in reality — Microsoft has confirmed that Cortana on Android and iOS will be completely killed off on mobile devices across the globe from 2021. As previously mentioned, it looked like Cortana would live on in the US but in a semi-expected U-turn, Microsoft is now fully shutting down the service for mobile users.

As we make this shift toward a transformational AI-powered assistant experience in Microsoft 365, we need to adjust our focus areas of innovation and development to give our customers assistance where they need it most. As a result, we are making changes to some U.S. consumer-centric features and functionalities with lower usage.

The first change is to end support for all third-party Cortana skills on September 7. Then, in early 2021, we’ll stop supporting the Cortana app for mobile (iOS and Android), because you can now manage your calendar and email, join meetings, and do so much more via our new productivity-focused experiences — like the Cortana Windows 10 experience, Cortana integration in Outlook mobile, and soon Cortana voice assistance in the Teams mobile app.

In addition, after careful consideration, we’ve decided to end support for the Cortana service integration in the Harman Kardon Invoke speaker in January 2021. We know that most of our customers primarily use the Invoke to play music because of its premium quality sound. To make sure you can keep listening to music or your favorite podcasts, we’ve worked closely with Harman Kardon to create a Bluetooth-enabled device transition plan that we hope will help ease the impact of this change.

Customers who receive a firmware update from Harman Kardon in early 2021 will still be able to continue listening to their favorite music, podcasts, and radio stations on their Invoke via Bluetooth. The firmware update will be delivered automatically to devices connected to Wi-Fi within six months of its release. Once the Invoke is updated, Cortana will no longer be accessible on the device.

From January 31st, 2020, the Cortana app was removed in several regions including the UK, Canada, and Australia. Those of you in the US can still get the voice assistant but not for much longer. From 2021, Cortana’s short life will be cut short on Android and iOS. However, we’re not sure how or if this will affect the upcoming Surface Duo tablet. It may be more deeply integrated with the Google Assistant, which would be a very interesting proposition.

To help with the transition, Microsoft is offering $50 gift cards for anyone who owns a Harmon Kardon Invoke speaker and will no longer be able to access Cortana voice commands. If you were a buyer or are an owner, you can start your claim here.

To make your personal digital assistant as helpful as possible, we’re integrating Cortana into your Microsoft 365 productivity apps. As part of this evolution, on January 31st, 2020, we’re ending support for the Cortana app on Android and iOS in your market.

At that point, the Cortana content you created–such as reminders and lists–will no longer function in the Cortana mobile app or Microsoft Launcher, but can still be accessed through Cortana on Windows. Also, Cortana reminders, lists, and tasks are automatically synced to the Microsoft To Do app, which you can download to your phone for free.

After January 31st, 2020, the Cortana mobile app on your phone will no longer be supported and there will be an updated version of Microsoft Launcher with Cortana removed.

Of course, you’ll notice that there is no mention of the US. It’s not clear how this will affect support for Cortana on Android and iOS after January 31st, 2020. This could mean that Cortana lives on just in the US but we’re not sure how long that may remain the case.

Despite being available on Android and iOS since 2015, it’s clear that Cortana has faced stiff competition from the far more integrated Siri and Google Assistant on mobile devices. That said, a Microsoft spokesperson told The Verge: “Cortana is an integral part of our broader vision to bring the power of conversational computing and productivity to all our platforms and devices.”

“To make Cortana as helpful as possible, we’re integrating Cortana deeper into your Microsoft 365 productivity apps, and part of this evolution involves ending support for the Cortana mobile app on Android and iOS.”

Microsoft notes that any Cortana-created reminders and lists will stop working from late January but you’ll still be able to create these on your Windows 10 PC or laptop. With that in mind, now might be the time to migrate from Cortana if you are using the voice assistant.