[Update: Rolling out] Google and Microsoft collaborate on Xbox Action for Google Assistant 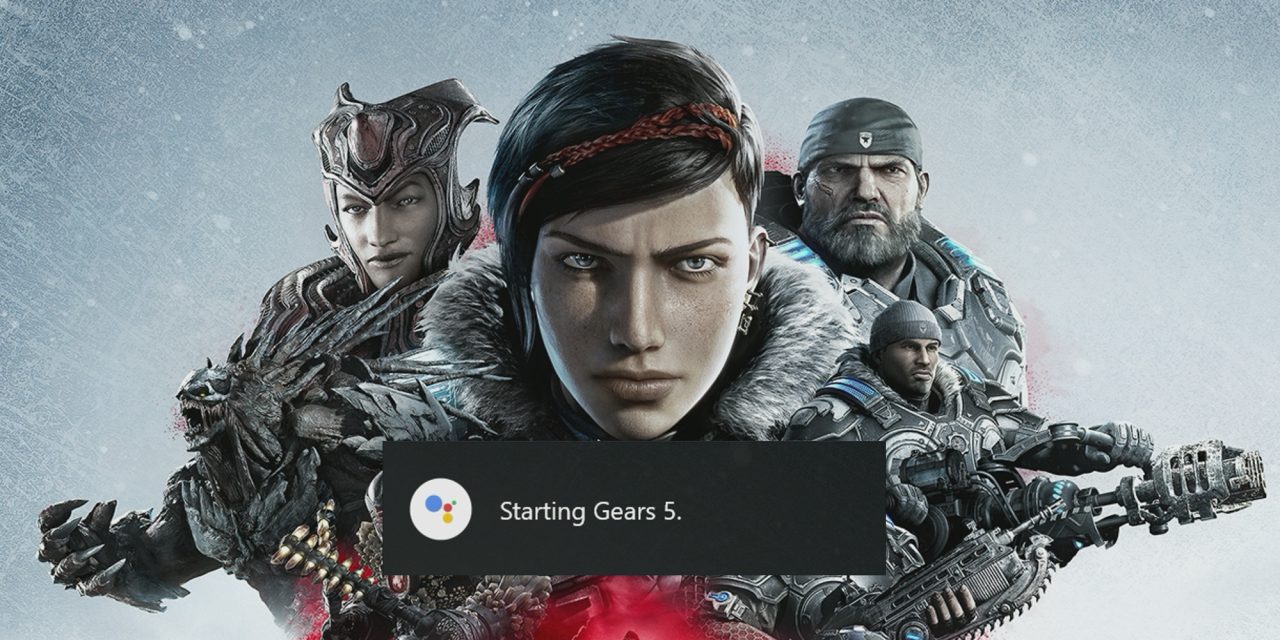 Last year, we saw signs that Xbox One might be picking up support for talking to the Google Assistant and Alexa through the console’s Kinect-powered voice controls, instead of Cortana. In the end, this capability only arrived for Alexa, but the Google Assistant isn’t going to be left out of the fun, with the announcement of a new Xbox Action.

This morning, Google and Xbox have co-announced support for controlling your Xbox One via the Google Assistant. The integration is available now for beta testing in English and will roll out to more languages when the feature launches to all Xbox One consoles this fall.

As laid out in Xbox’s Reddit announcement, there are a few steps involved in joining the beta to connect your Xbox One to your Google Assistant devices. One that wasn’t made clear, but seems likely, is that your Xbox One might need to be enrolled for preview updates from the Xbox Insider Program. Beyond that, it’s a matter of signing up for a beta testers Google Group, then adding your Xbox to your home via the Google Home app.

Update 11/15: After nearly two months of being exclusive to beta testers in the Xbox Insider Program, Microsoft is now widely rolling out the Xbox Action for Google Assistant. To get started, you’ll first need to update your Xbox One with the November patch.

Once updated, simply add your Xbox to your smart home via the Google Home app on Android or iOS. With that complete, you’ll now be able to access a variety of features of your Xbox One by using your voice through a Google Assistant smart speaker or your phone’s Assistant.

Admittedly, some of the actions the Google Assistant will be able to help you with on Xbox One seem a bit impractical. One example given in the announcement was “Hey Google, take a screenshot on Xbox.” It’s debatable whether this would be any faster or more convenient than the Xbox One’s existing methods for taking a screenshot — including a different voice command “Xbox, take a screenshot” for Kinect owners. On the other hand, voice actions like “Hey Google, play Gears 5 on Xbox” seem genuinely useful and time-saving.

This is far from the first time that Google and Microsoft have worked together, even in recent memory. One of the bigger pieces of news over the last year was Microsoft’s announcement that they would be rebuilding their Edge browser on Chromium, the open-source foundation of Google Chrome. That being said, it’s still somewhat of a surprise to see Microsoft’s Xbox division and Google working together, considering Xbox is working on a direct competitor to Google Stadia.