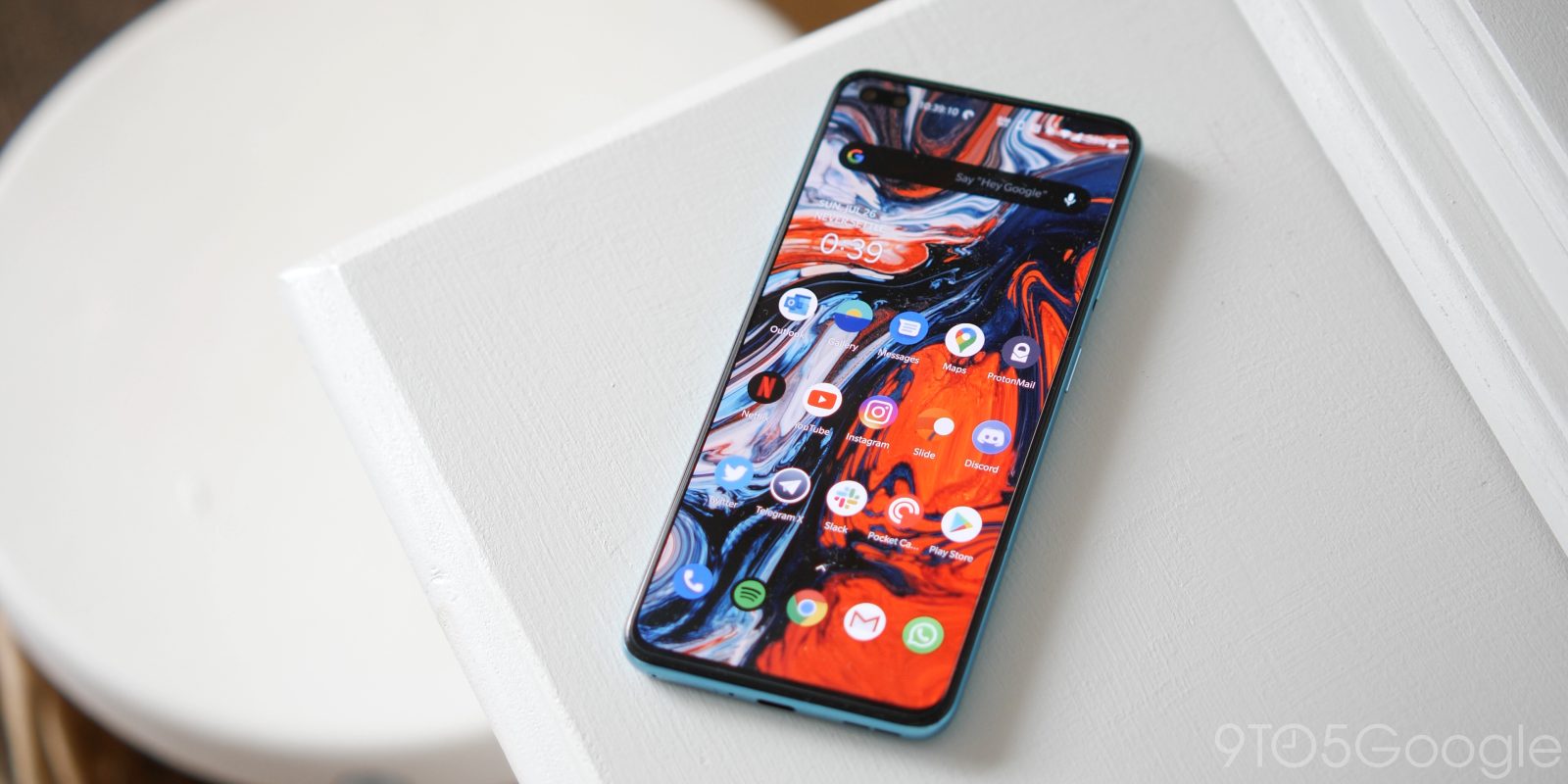 OnePlus devices have been sorely lacking the always-on display feature for a long time now but as we heard earlier this year, the feature is set to come to a future build of OxygenOS.

While there were hints we may see the feature come to a future OxygenOS update, OnePlus CEO Pete Lau has teased the inclusion with the Android 11 update. He dropped a big hint over on Twitter suggesting that we will finally see the always-on display option with the OxygenOS 11 update — which will be based upon Android 11.

We’ve seen some good implementations across the mobile industry but this is actually a really nice look at what we can expect soon — hopefully. Let’s also hope that we’ll get some added customization options when Android 11 drops for OnePlus devices soon.

You can see OnePlus employees talking about the design decisions and collaboration with US-based Parsons School of Design on all the intricacies of implementing the Always-on display mode for devices in the video below:

He shared an image that looks a lot like one of the clock-styles from the recently released OnePlus Nord with the words “11 on display.” It’s not exactly subtle but it’s probably the always-on display news that many OnePlus fans have been waiting to hear for some time. Getting information at a glance will no doubt have an effect on battery life but being able to get that key information without needing to activate your display will be a godsend.

With Android 11 already being tested internally and via an open beta program, maybe we’ll see the feature come along with the full rollout of OxygenOS for OnePlus 8 and 8 Pro series hardware. Previously, OnePlus has stated that we’d see the always-on display option come first to an Open Beta update but Lau’s tweet hints at a full release alongside Android 11.

Given that all recently released OnePlus devices come with an AMOLED display, which means lower power consumption for features like an always-on display, this might still take its toll on lifespan. However, you might technically save battery life not having to power on your display or unlock your device to see core information like the time, calendar, and certain notifications.

We’re not sure when OxygenOS 11 is set to release. However, OxygenOS 10 came to OnePlus 7 Pro devices in September 2019, with Android 11 dropping fully on September 8, we could see the always-on display feature on OnePlus hardware within the next few weeks.