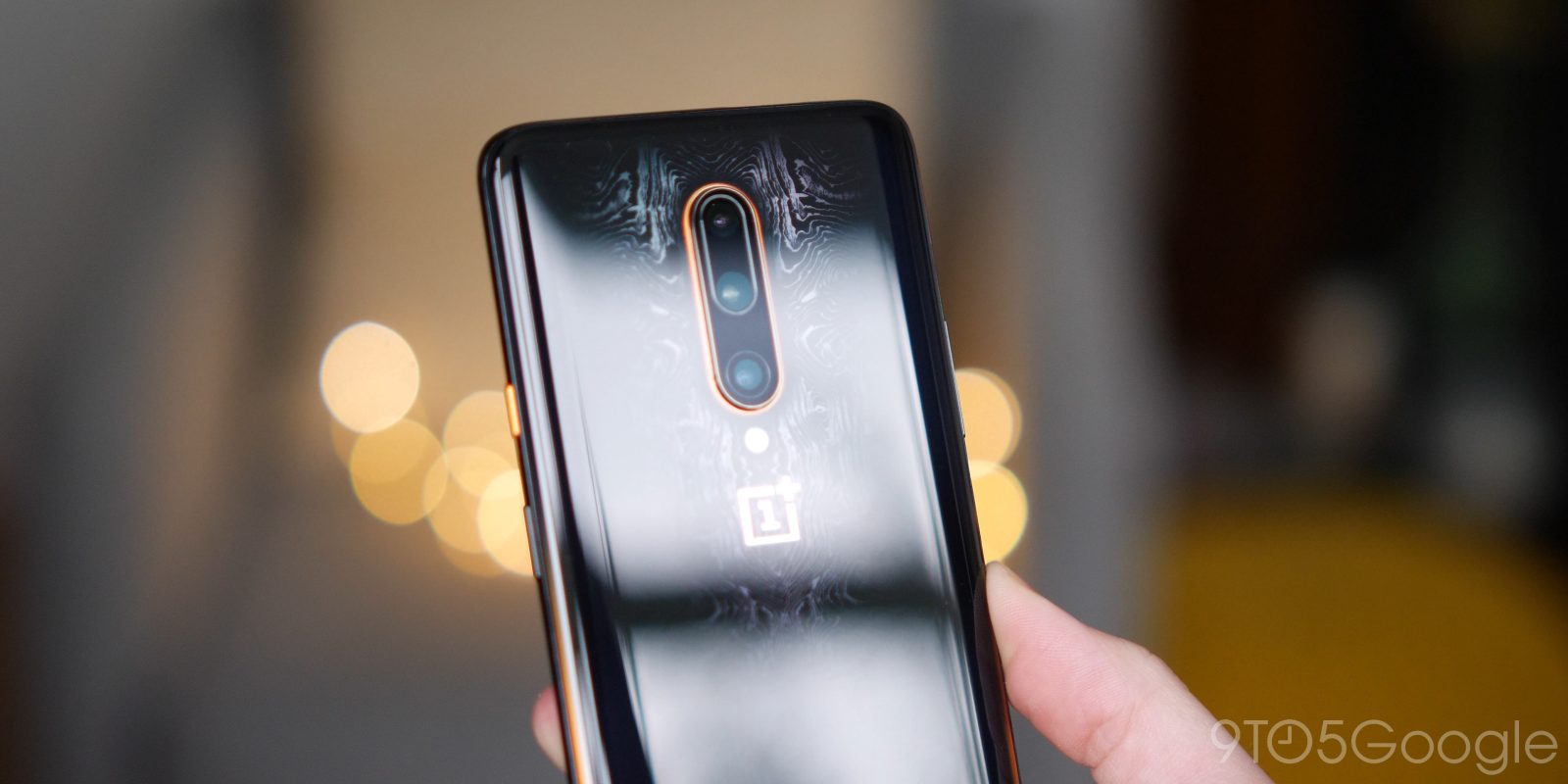 OnePlus has confirmed that an Always-on Display option will finally come to a future OxygenOS build after fans voted in favor of the feature inclusion as part of the recent OnePlus Ideas scheme.

The firm confirmed that the feature will come in a future OxygenOS update over on their official Twitter account, which we’re sure is fantastic news for hardcore OnePlus fans. It has been one of the continually most requested features since the release of the OnePlus 6T but potential battery issues have always been cited as the reason it has never made it to an OxygenOS build.

While it has been requested before, it was Kar7hik over on the OnePlus Ideas portal that had the post with the most likes — which OnePlus stopped counting at 999 likes. OnePlus’ Gary C. confirmed in response to the post that an Always-on Display option has been tested internally and has been added to a future OS roadmap.

3/27 Update: Hi everyone, an update on this IDEA. Initial power consumption tests have been passed and it is now on our roadmap! We are working on fine-tuning AOD to make sure it is perfectly optimized. Do keep an eye on our Community as we will keep everyone in the loop with further updates, including the release timeline. Thanks!

It’s not clear just how many devices will receive the option though, as OnePlus has been using AMOLED displays since the OnePlus 3 — meaning that the now four-year-old device should even be capable. The firm confirmed that initial Always-on display tests took a toll on the OnePlus 7 Pro lifespan, with battery longevity reduced by as much as two hours on average.

We ran some tests on the viability of this feature and found out that AOD could roughly consume about 350-500 mAh of the battery, which means you might get one or two hours deducted from your daily usage. Such a battery drainage issue will have a notorious impact on digital natives. This could lead to substandard performances, which makes us more careful about this decision.

The option is likely to come as part of an OxygenOS Open Beta update within the OnePlus Laboratory section before eventually coming to a stable release sometime in future. As is often the case with OnePlus, it often takes some time for some seemingly obvious features to make it to their devices.