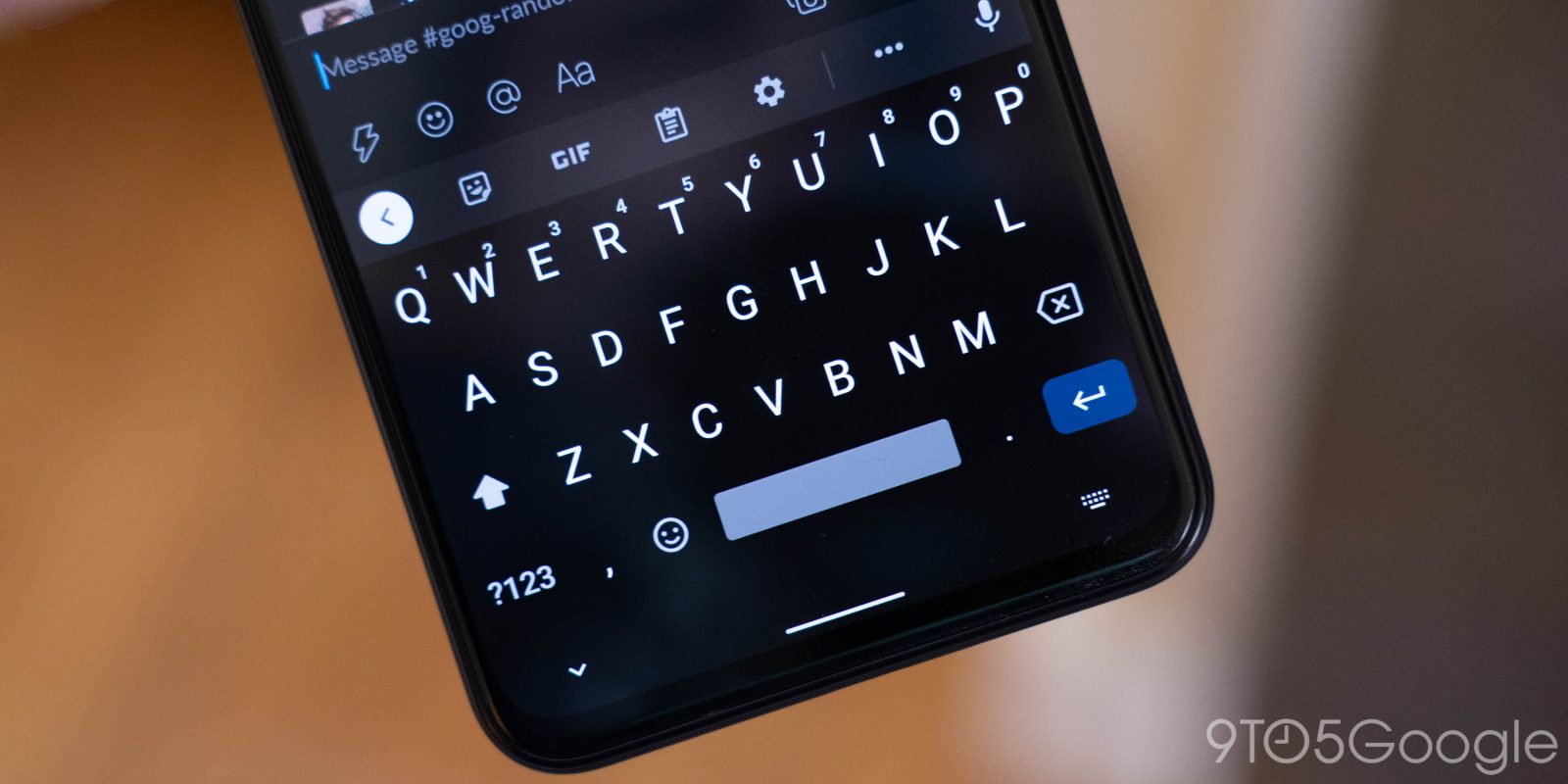 Google has pushed a quiet update to its Android version of the Gboard keyboard over the past several days which adds a new feature in smart completion as well as a toggle that allows users to turn off the undo autocorrect shortcut.

Firstly, there’s a new feature in Gboard 9.7 that rolled out widely in beta just recently. That new feature is “Smart Completion” and can be found enabled by default in the keyboard’s settings menu. Smart Completion is similar to the “Smart Compose” feature that we recently spotted in Gboard which was working with apps such as Google Messages. With this new toggle, a limited version of that feature works in almost any app.

When enabled, Smart Completion on Gboard will show predictive results as you type in the text field. To complete the word, simply tap the spacebar and it will finish up that word without you typing the remaining characters. This won’t be helpful if you’re using gesture typing, but for traditional typing it should really come in handy. It won’t complete a sentence, only a single word.

Smart Completion is available as a toggle on Gboard and there’s another new toggle in this update. Gboard’s undo autocorrect gesture — used by simply tapping backspace after you’ve noticed an autocorrection — can now be turned off or on depending on your preference.

This undo autocorrect gesture has been enabled by default in Gboard for a long time and, for many, is a core part of the typing experience. As a result, the fact that at least some users are seeing this update turn off the shortcut is jarring. Luckily, it can quickly be turned back on as needed.

As we previously detailed, too, Google is testing its “hands-free” mode for typing in Gboard. All of these features are appearing over server-side changes, so you may not see any of them on your devices yet.