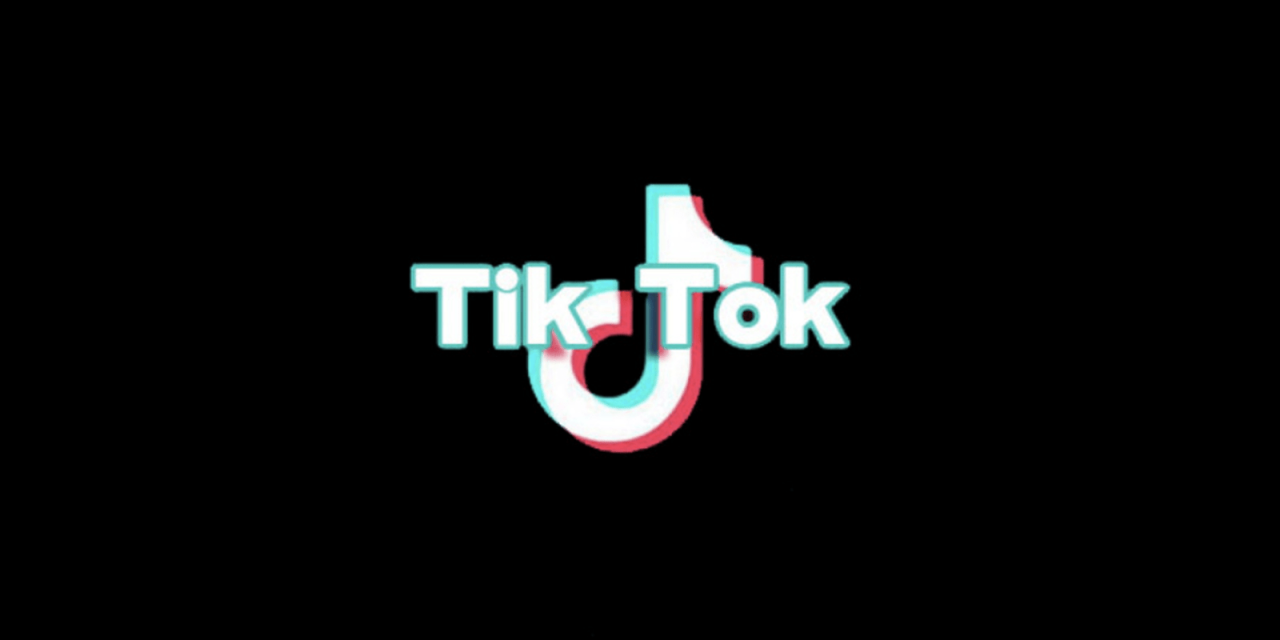 TikTok is currently looking for a buyer before the November 12th deadline imposed by President Trump. The social media service will be banned unless there’s an acquisition, and many companies from Microsoft and Oracle to Twitter have been rumored to be in the running. A new report today says that Alphabet looked into making a TikTok investment as part of a broader group bid.

According to Bloomberg, Alphabet “considered participating in a group bid for TikTok, but the effort fizzled in recent days.” Such an arrangement would see a consortium — rather than any one company — invest in the app as it divests from ByteDance. It’s not clear what company was responsible for this, nor “why the effort ended.”

Alphabet would have reportedly taken a “minority, non-voting stake” in TikTok using one of its investment arms. CapitalG, which is aimed at late-stage investments, would have presumably fulfilled that role. The equity fund previously invested in Lyft and Snap. Meanwhile, there is also GV (Google Ventures) for startups, as well as direct investments by Google.

At the onset of talks, it emerged that a TikTok acquisition by an existing tech company was preferred as there would already be a management structure in place to deal with the US — and possibly European — operations. Investors buying TikTok would have to quickly stand up a team to run the service.

Google itself is unlikely to make an acquisition given the immense regulatory pressures stateside and around the world. Additionally, it already has YouTube, which is reportedly working on a competing product.

Bloomberg says “Alphabet has not ruled out participating in future bids.” TikTok is valued anywhere between $20 to $50 billion for its stateside business.