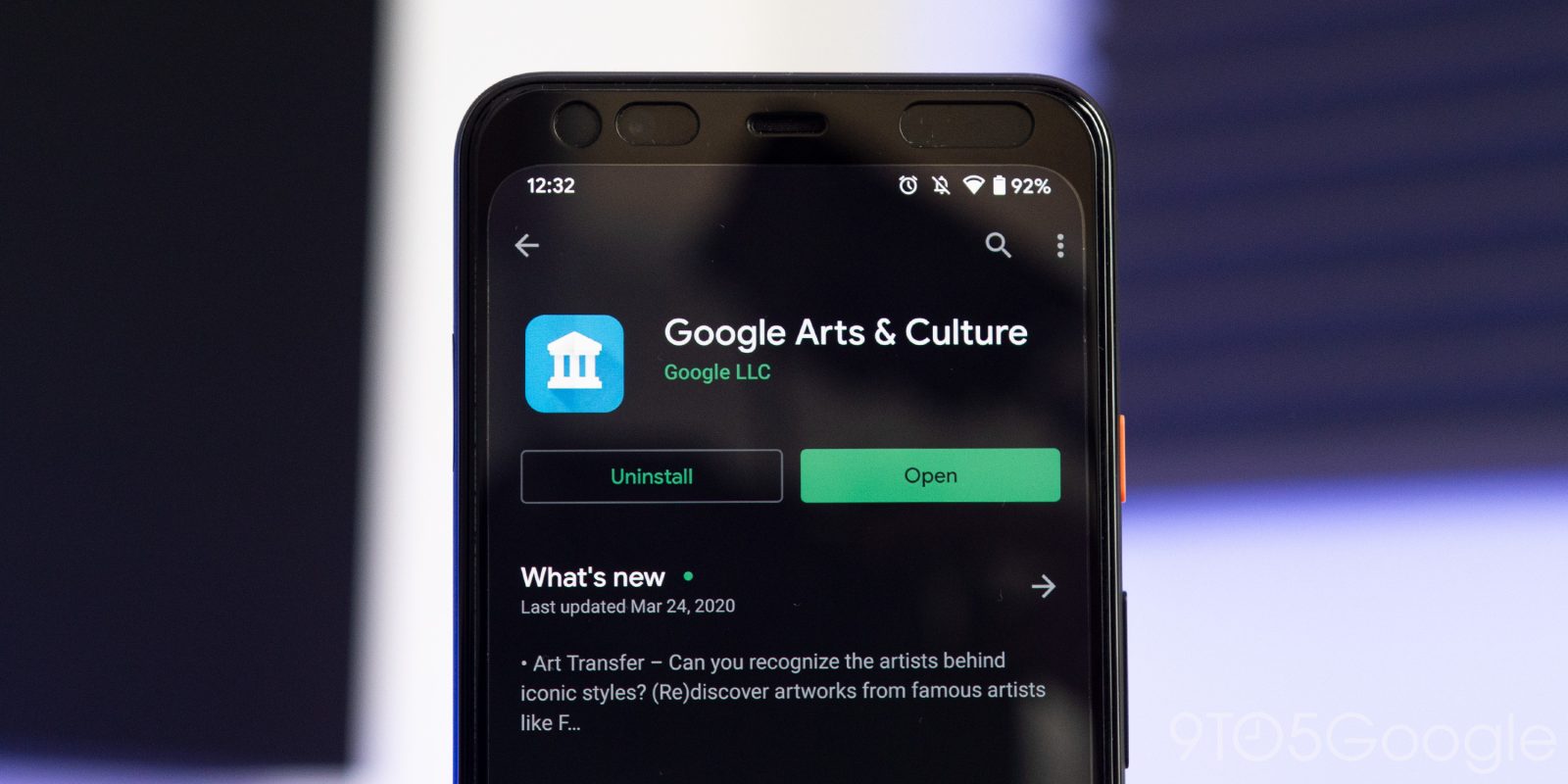 On the heels of the 3D Animals in Search popularity, Google has added a ton of ancient AR creatures to the Google Arts & Culture app.

The Google Arts & Culture app lets you visit and view some of the world’s most renowned creations from galleries and museums around the globe. This latest collaboration was announced in an official blog post, with Google teaming up with Moscow’s State Darwin Museum and London’s Natural History Museum to bring a whole host of ancient creatures and some other existing items back to life and viewable in AR.

What does it feel like to stare into some of the oldest eyes on earth? With augmented reality (AR) and Google Arts & Culture, now you can find out: Meet Cambropachycope, an ancient crustacean with a distinctive pointy head covered in tiny eyes. In collaboration with institutions such as Moscow’s State Darwin Museum and London’s Natural History Museum, we’ve brought a menagerie of prehistoric animals back to digital life. Thanks to AR, you can see them up close through your phone.

You can get a look at some of the most freaky and, therefore, intriguing creatures and historical items of the past including:

These ancient creatures and inanimate objects join a whole host of AR experiences you can have with the free application. You can find all of the experiences via the dedicated Google Arts & Culture AR portal.

With museums and attractions not as accessible at the moment due to the COVID-19 pandemic, this might be a way to freak yourself out staring at animals and creatures of the past thanks to the power of AR.