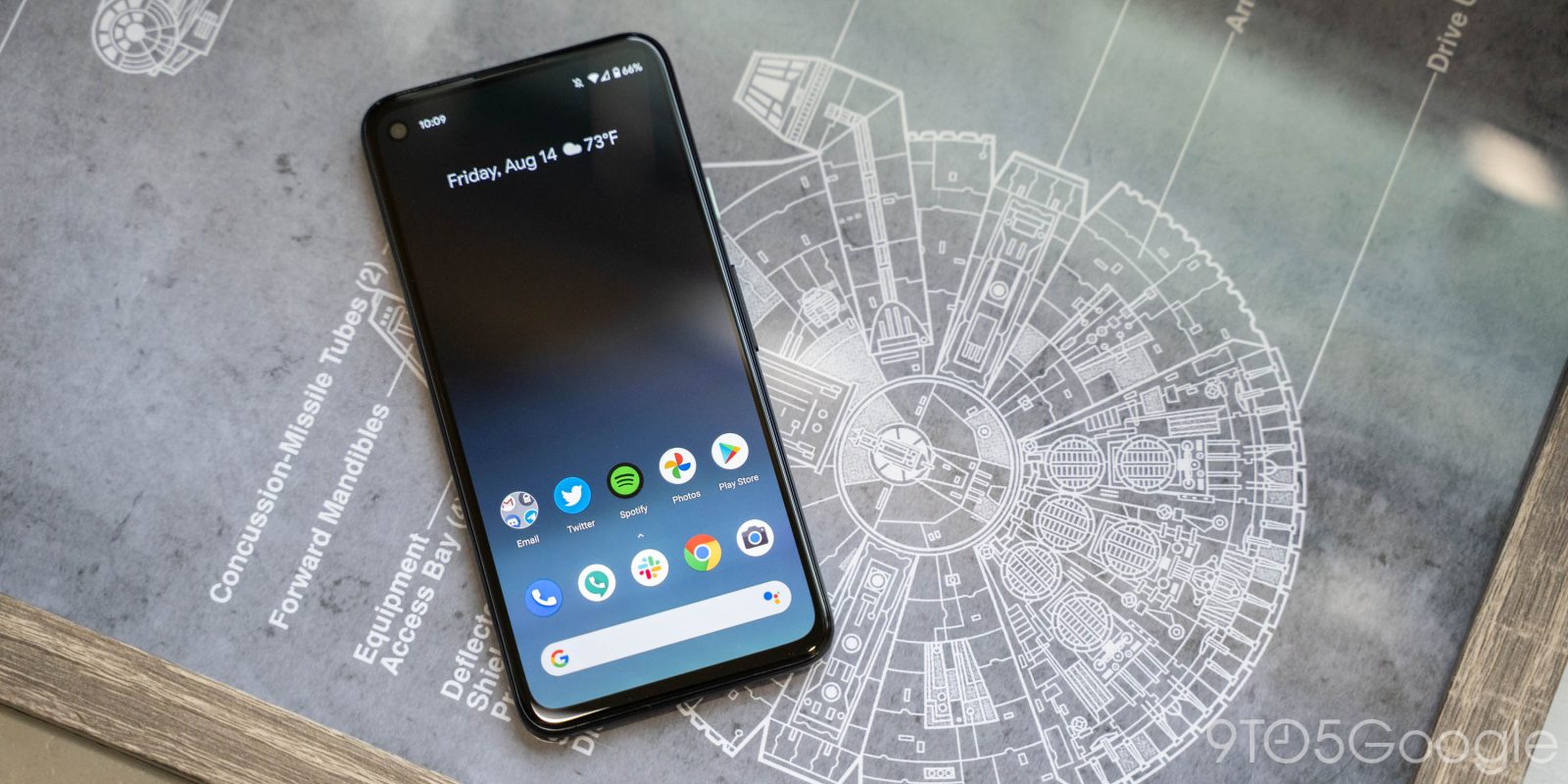 The Pixel 4a started arriving on people’s doorsteps even before the official August 20 launch. However, Google waited until today to make the Pixel 4a factory images available.

Out of the box, most Pixel 4a units are running build QD4A.200805.003 with the August security patch. The version number slightly differs from what’s available on the Pixel 4 and Pixel 4 XL, but not significantly.

Google today interestingly published four Android 10 builds. The first two are oddly from May, while there is a “JP carriers and Verizon” variant in addition to the one meant for all other devices. This suggests that some devices shipped with the May security patch, again leading credence to the idea that the Pixel 4a was originally supposed to arrive at I/O 2020.

These images allow users to restore a software damaged Pixel 4a to the original factory firmware. However, Google notes how it is “typically easier and safer to sideload the full OTA image instead,” which is also available today.