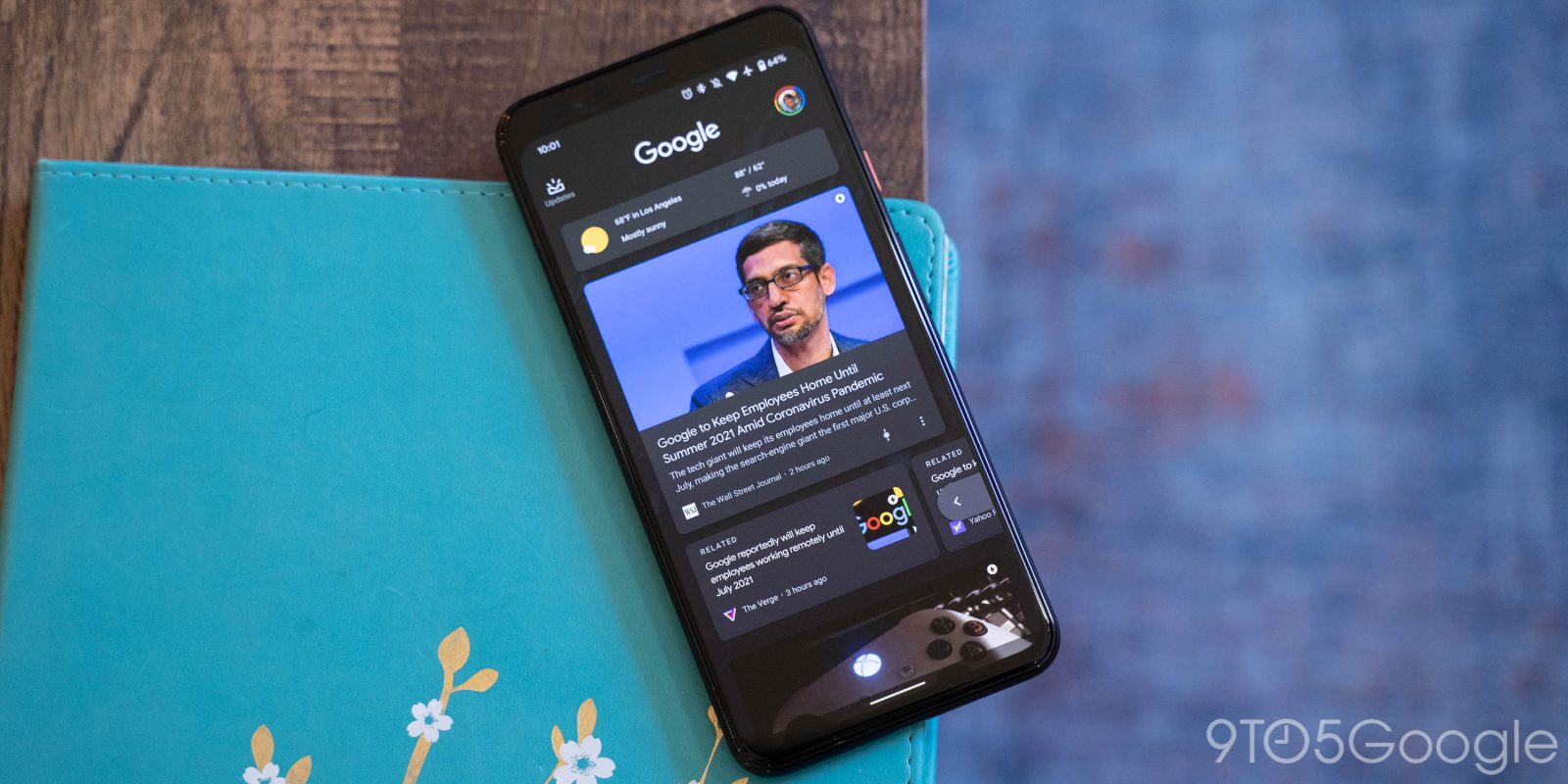 TikTok has been or is in the process of being banned in some countries. This has resulted in new or existing services trying to replicate its success, while Google Discover is now directly highlighting “Short videos.”

Discover appears to the left of most Android homescreens or in the Google app, which is also available on iOS. It’s a feed mostly comprised of articles related to your interests, while YouTube videos, the weather, and sports scores also appear. Reaching hundreds of millions of users every month, Discover also shows AMP content.

Google is now also surfacing a carousel of “Short videos.” This is distinctly different from the one for Accelerated Mobile Pages “Stories” that we spotted in June.

The example seen today is populated with content from Indian TikTok competitor Trell, as well as Google’s Area 120 project Tangi. The latter service is home to 60-second DIY “quick videos.”

A logo appears in the top-left corner, while the video name appears at the bottom. You can hide any clip from the overflow menu.

These Short videos open in your device’s default web browser. In the case of Trell content, it’s an AMP link complete with another logo in the corner and “Click here” button to see more content. There are also controls to un/mute and share, as well as a progress indicator. The content from Tangi is not an AMP link but has similar branding and player UI.

So far, we’ve only seen one report of Short videos in Google Discover. It’s not clear how widely rolled out this carousel is, nor what criteria Google is using to highlight content. YouTube is rumored to be working on its own TikTok competitor called “Shorts” for later this year. That will presumably also appear in the new Discover carousel.