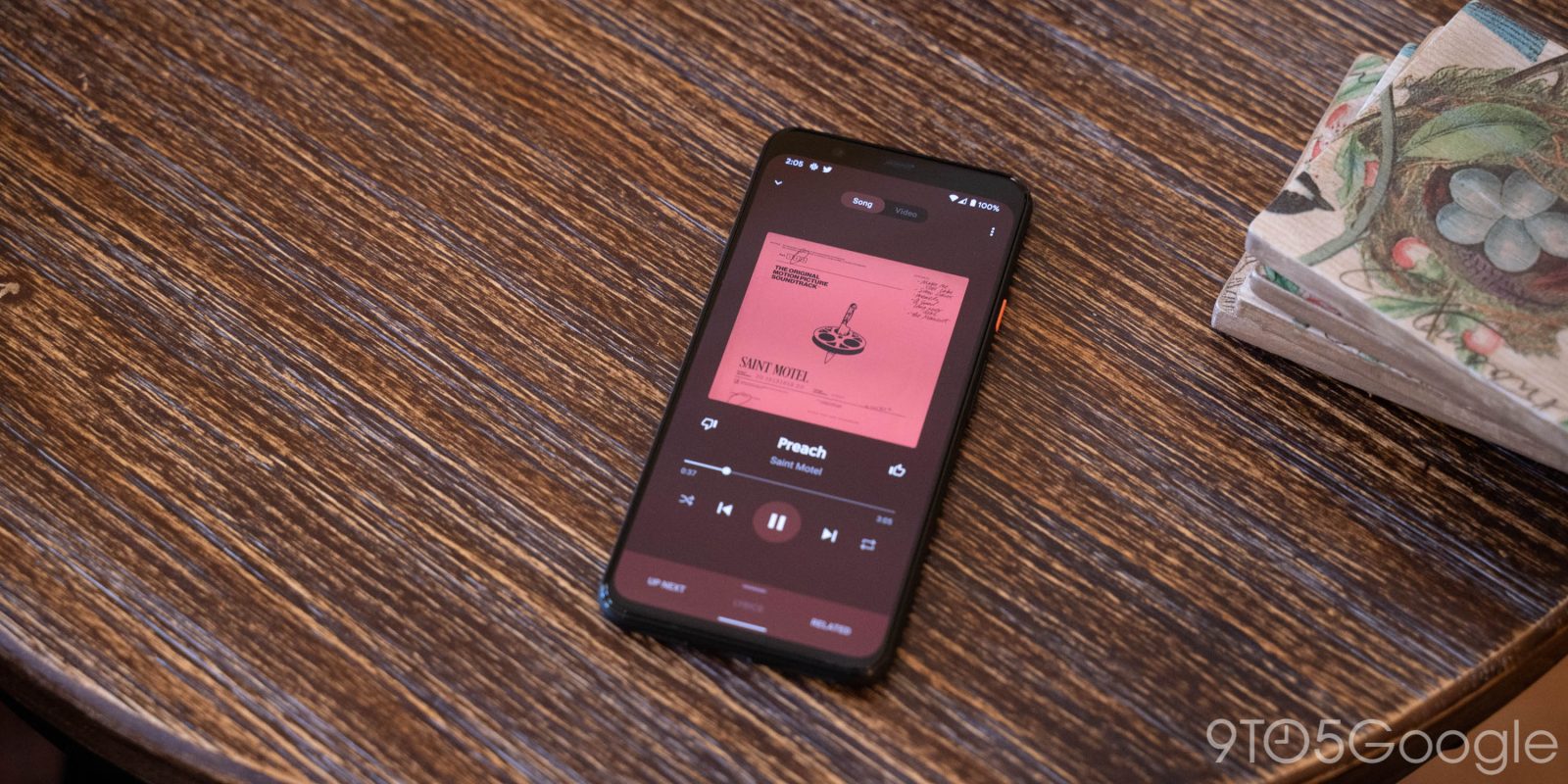 The flurry of new features for YouTube Music continues with a possible change to “Your Mix.” Long a live mix, Google is thinking of turning it into a regular playlist that only updates daily.

The YouTube streaming service has long offered an “Endless personalized music” radio station called “Your Mixtape,” which is now called “Your Mix” and features red cover art, instead of one with orange stripes. Every single time you tap, it creates a fresh queue of 25 songs that often includes previous listens and other new tracks that you might like.

If you don’t enjoy what’s suggested, you can tap the play button-adorned album art again to generate a new series of songs. For many, this is the best part of YouTube Music for serving a very good mix of songs instantaneously.

This beloved YouTube Music staple may now be changing.

Back in December 2019, Google announced three new playlists that would update weekly: Discover, New Release, and Your Mix. They appear in a “Mixed for you” shelf, and are designed to “keep you up to date on what’s just been released and introduce you to a wider range of artists and sounds based on your personal taste.” The rationale for the latter playlist is as follows:

Your Mix is the perfect playlist for those times when you don’t want to think and just want to play something you know you’ll like. It’s full of songs by artists you know and love, and also mixes in some songs and artists you’ve never heard before, but that we think you’ll love. Small updates are made regularly, so the music never gets stale and there’s always something new in rotation.

While the other two mixes are commonplace, the last one did not appear for most users. In recent days, there are reports of people encountering the promised change to Your Mix. This is not widely rolled out yet, and it’s not clear whether the original Your Mixtape-derived Your Mix can still be accessed, or will coexist, after this latest rollout.

The most notable difference is how it’s now a playlist rather than a live mix/radio station. The name “Your Mix” also appears on the artwork. This new Your Mix gets its own playlist page where you can see all 100 tracks:

This personalized mix features a blend of favorites and new songs you’re sure to love. Updated daily.

You can access and compare the two versions by clicking this URL for the updated Your Mix. While it is four times larger, the fact that it cannot be created on demand is somewhat stifling, especially if you don’t like what was suggested. Additionally, unless you tap “Shuffle” every time, you’d be listening to works in order. The past experience was entirely automated.

Since last year, Google increased the update frequency from weekly to daily, which is an improvement. This updated Your Mix is not widely rolled out yet, and hopefully, the old Your Mixtape remains in one form — maybe getting renamed — or another. Regardless, the status quo appears to be changing. To casual users, the difference between the two Your Mix offerings is nearly indistinguishable.