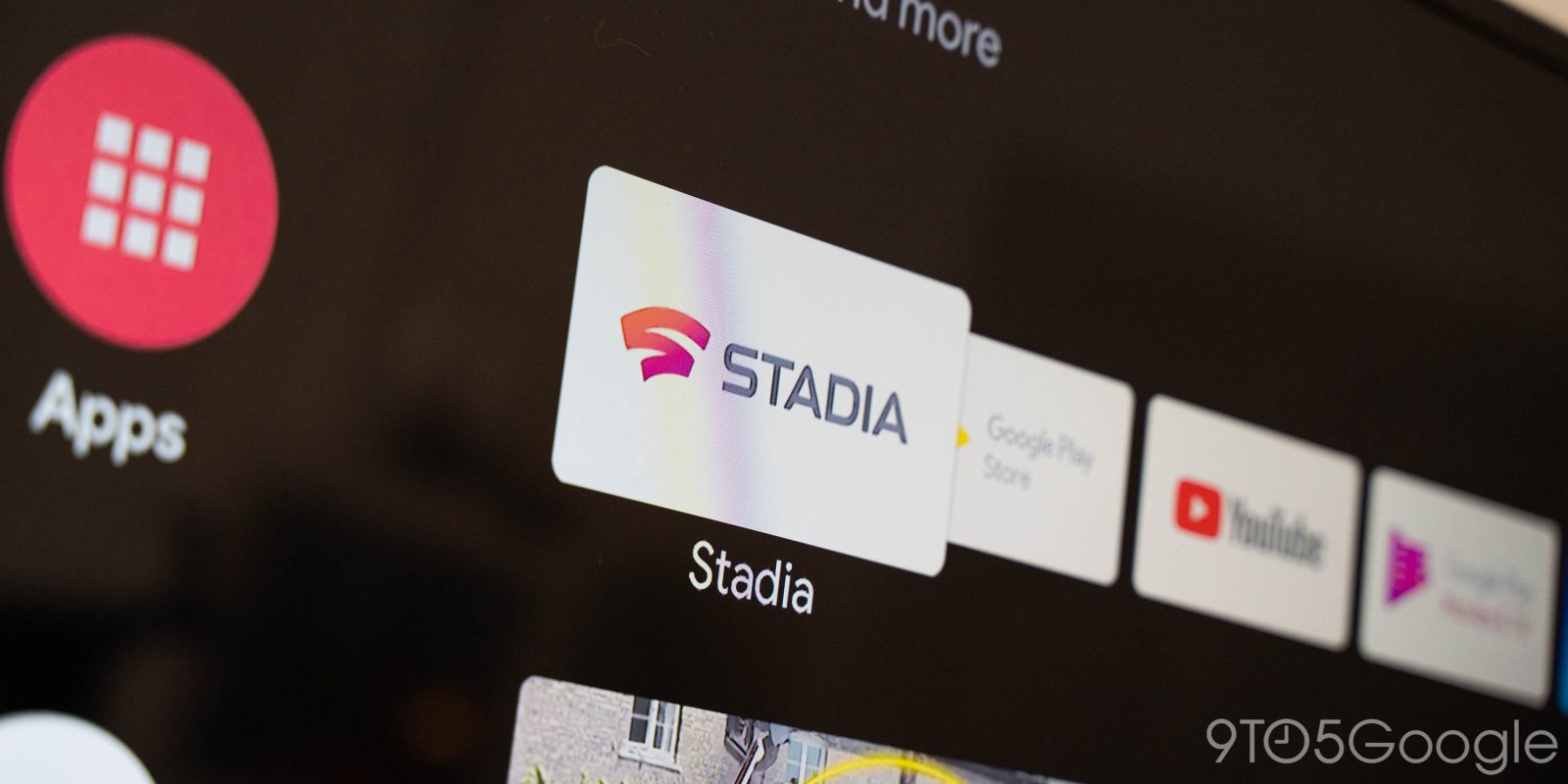 We’ve been tracking the progress of Google Stadia’s arrival on Google’s own Android TV platform, but it’s been a slow process. Today, though, there’s good news. Google Stadia now works on Android TV! It’s just not official and kind of a pain to set up. Let me explain.

The latest update for Google Stadia on Android, version 2.19, opens the door for any Android device to play games on Stadia. That support is in an “experimental” state, but it’s here and it runs pretty well for the most part.

Quietly, though, that update also makes it possible for Google Stadia to function on Android TV. With previous updates, the app has been able to be installed and opened on Android TV, but it couldn’t use Android TV’s methods of signing into a Google account. Now that barrier is gone and Stadia can be opened on virtually any Android TV.

Here’s the catch — the app still isn’t fully ready for Android TV. To use it, you’ll need the following:

That mouse is needed because, as you can see in the video below, that’s the only way to tap the “Get Started” sign-in prompt. Plus, you need it to accept the “experimental” warning before you can play games which also requires the mouse input.

Once things are up and running, though, games run perfectly fine! I tested this out using an Xbox controller I had laying around with Google’s ADT-3 developer device. As you can see in the video above, the performance was pretty much flawless in terms of gameplay.

At this point, Google really just needs to work on Stadia’s actual UI for Android TV. When might that arrive? Right now, we don’t know the answer, but we’ll keep a close eye on the progress.