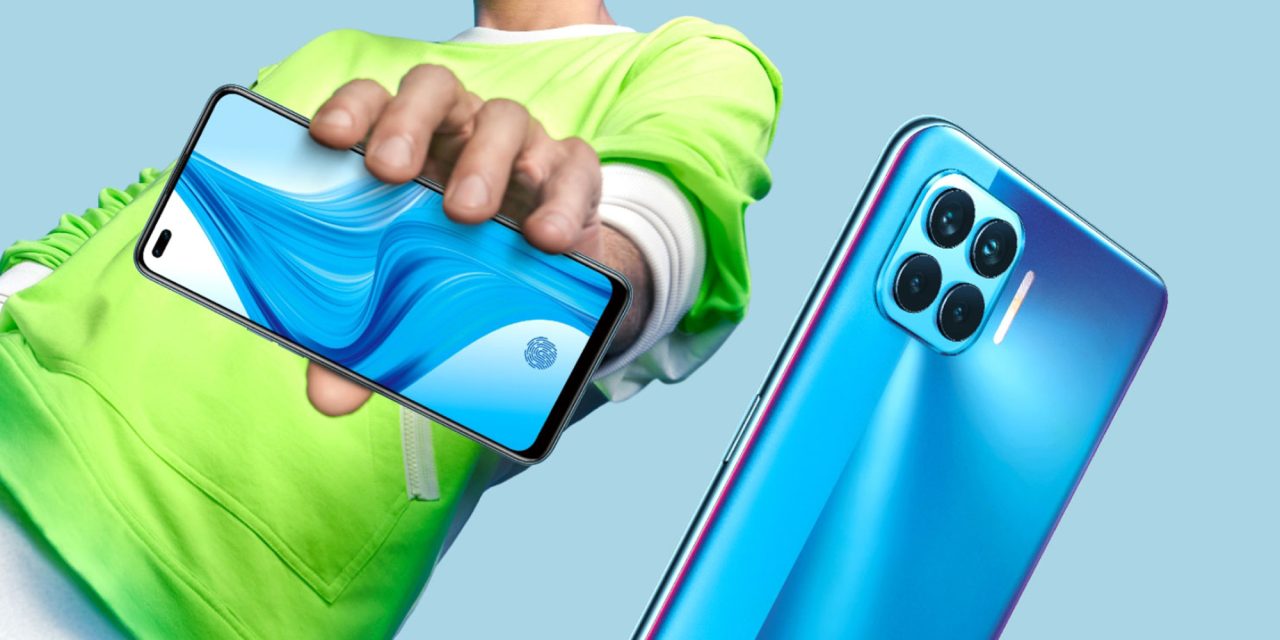 Another day, another collection of mid-range smartphones to tackle with the official release of the Oppo F17 and F17 Pro in India.

[Update 09/07]: With Indian tech fans able to pre-order their own Oppo F17 and F17 Pro, fans in the rest of the world may soon be able to get their own version of this device. Evan Blass AKA @evleaks has recently shared some press renders of a ‘supposed’ Oppo A93, which looks eerily similar to the Oppo F17 and F17 Pro. Now it wouldn’t be too much of a stretch to imagine that this could very well just be the international name for the device in global markets.

Our best guess would be a rename for global audiences, although we’re not sure if the chipsets will remain the same given just how infrequently MediaTek chipsets are used in western regions. We guess we’ll learn more though in the coming weeks.

The duo of smartphones come with some slightly different configurations including different chipsets from Qualcomm and MediaTek, respectively, which is an intriguing decision itself.

The Oppo F17 comes with 4GB of RAM and 64GB, while the F17 Pro packs in 8GB of RAM and 128GB of internal storage. At the rear, there is no noticeable difference between both devices, with quad rear camera setups exactly the same.

That means a 48-megapixel main sensor, 8-megapixel ultrawide angle lens, plus two monochromatic 2-megapixel sensors. At the front the Oppo F17 comes with a 16-megapixel selfie camera, while the F17 Pro packs in a 16-megapixel and 2-megapixel depth sensor. Both smartphones come with 4,000mAh batteries that can be topped up at 30W charge speeds.

Pricing details and release dates are a bit of a mess right now, as the Oppo F17 Pro is set to launch on September 7 for INR 23,000 or around $315. The Oppo F17 pricing and release details are not yet known. You’ll be able to pick up both devices in blue, black, and a metallic white.