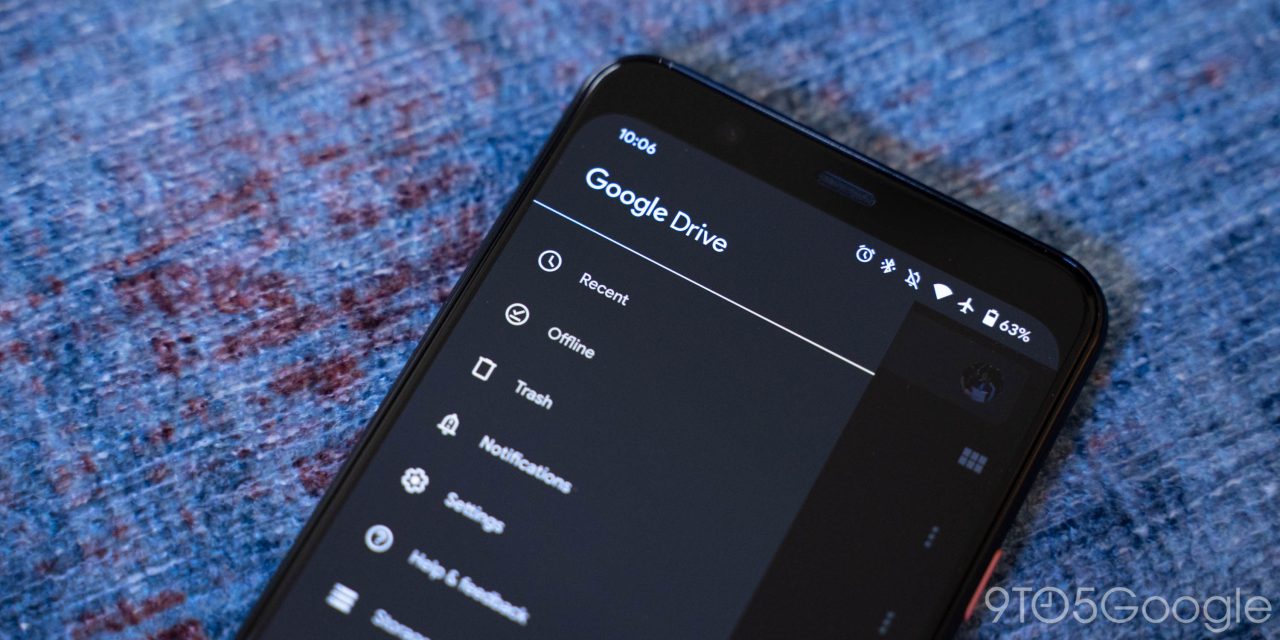 Following the extended Labor Day weekend, classes are returning online across the US this morning, and students are seeing something we all featured. A partial Google Drive outage appears to be affecting education accounts.

A spike on DownDetector and Twitter this morning confirm that there seems to be at least a partial outage going on for education accounts specifically. Reports are appearing especially in metropolitan areas of the United States such as San Francisco, Los Angeles, San Diego, and New York City.

Those affected by the outage seem to be having trouble accessing folders, documents, and other portions of Google Drive using their education accounts. Personal accounts and even standard G Suite accounts don’t currently appear to be affected.

The outage began around 10 a.m. ET and has only gotten worse over the past couple of hours as more time zones sign on for morning classes. So far, the issue hasn’t be acknowledged on Google’s Status Dashboard but has been mentioned by Google’s EDU account on Twitter.

The company is investigating.

Update: As of about 1:30pm, Google says the issue has been fixed.