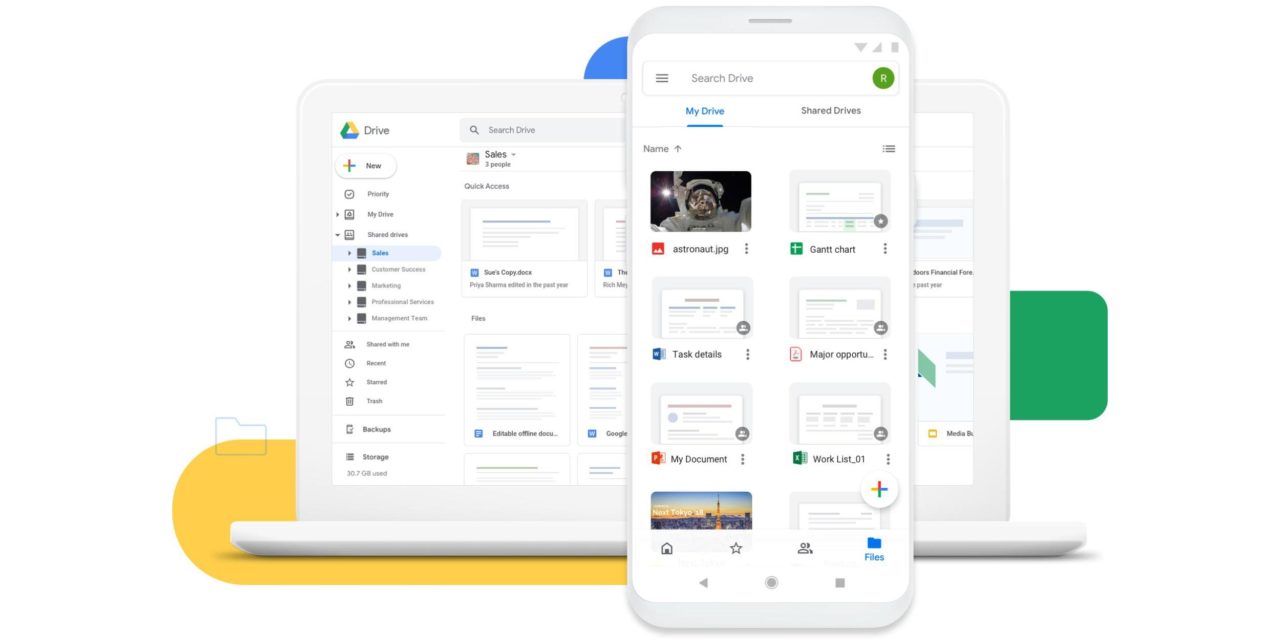 Back in March, Google Drive introduced “shortcuts” to simplify folder structure, sharing, and reduce the need for creating copies. Google today announced a trio of updates, while Drive is adding support for target audience sharing.

Shortcuts in Google Drive ensure files don’t exist in multiple locations. These “pointers” help reduce “possible confusion about how files are owned, managed, and updated.” Google is now clamping down on two ways where the old method was still available:

Additionally, Drive will now move files that were in deleted shared folders to the owner’s My Drive. This is meant to prevent the appearance of a file being lost. Users previously had to use the search feature to find files lacking organization following folder deletions.

These two changes will start rolling out today and will finish over the next two weeks for both personal and G Suite accounts.

Lastly, as part of the March launch, Google said it would automatically migrate existing files in multiple locations — save for the original location — to Drive shortcuts. This is now set to occur in 2021, with file access and ownership not impacted:

The migration heuristics will be based primarily on original ownership, but will also take signals about access and activity on other parent folders into account, to ensure the least possible disruption for collaboration.

Meanwhile, Google yesterday announced a beta where G Suite admins can create a “target audience” for sharing documents. Essentially, this creates larger groups for various teams/organizations in your company, like marketing.

It can also help users share files more quickly, as target audiences allow for the ease of link-sharing, but with more specific audiences. This can reduce the need for users to manually add specific users and groups and respond to individual access requests.