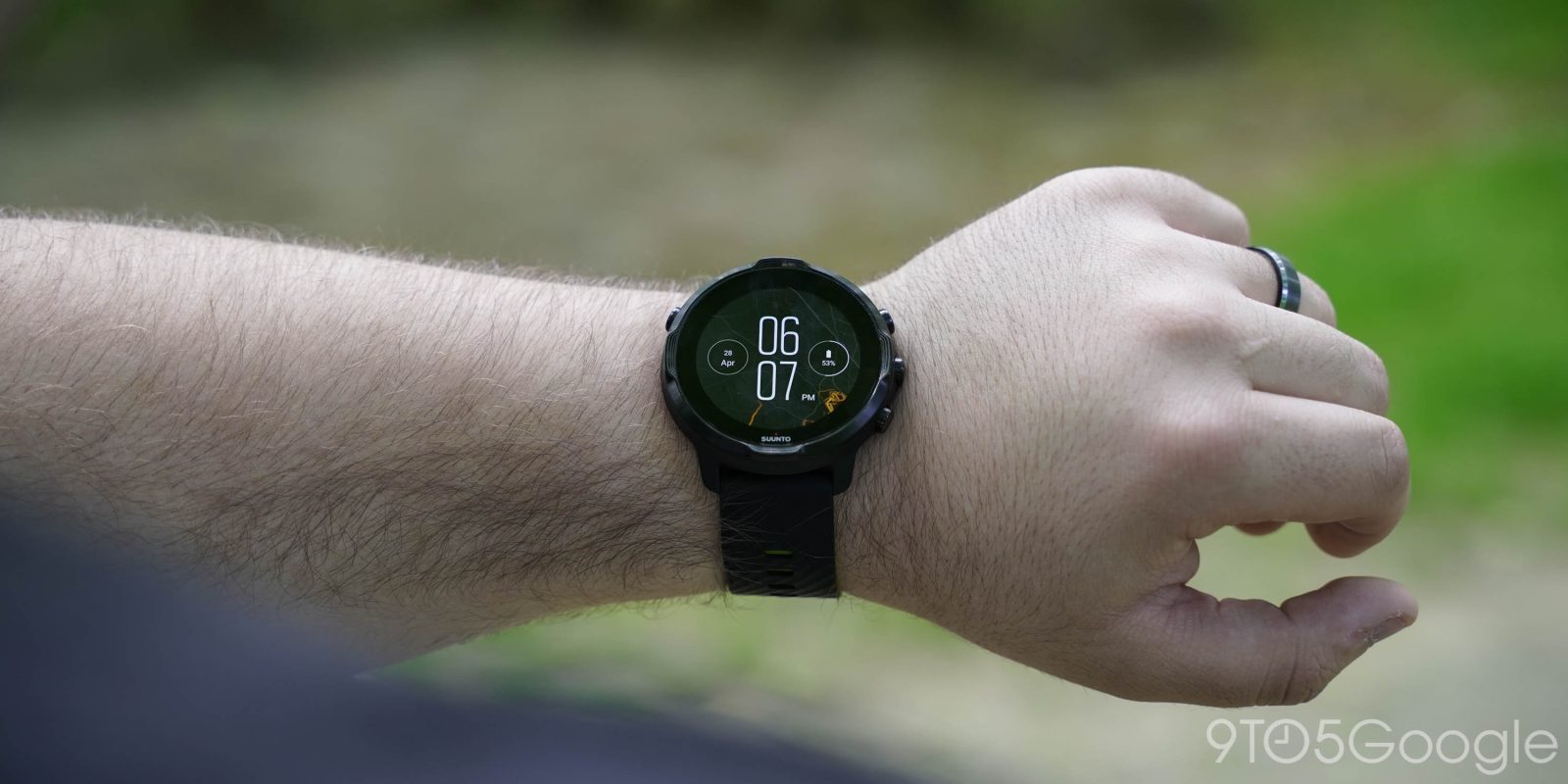 Google’s Wear OS platform struggles when it comes to health features, but the Suunto 7 is an exception to that rule. Today, Suunto 7 is getting a big update the delivers a new Wear OS version and a bunch of new features.

Notable new features in this update relate, of course, to fitness. Specifically, Suunto is adding four key new features. First, that includes the ability to create your own running route or sync routes from other users through the Suunto app on your phone. Beyond that, there’s also a new “starting points” feature that will show on Suunto’s Heatmap where other users in your area have started a workout.

This update also delivers two new battery features. First, a low-power always-on display for sports. This mode keeps the display constantly showing training data without needing you to trigger a gesture or press a button to turn the display on. There’s also a new battery-saving GPS mode that limits GPS location requests to once every 10 seconds.

One of the biggest details in that changelog is “Wear OS H-MR2.” This is a release that many assumed is the big “fall” update that Google detailed a few weeks ago. After installing this update on our Suunto 7 review unit, though, we can say with some level of confidence that this is not the case. The update lacks Google’s revised weather app and, so far, we can’t find any evidence whatsoever that it is based on the “major update” Google previously announced.

Update: As it turns out, this is the Fall update. Google is just pretty bad at giving anyone details on Wear OS updates.

This Suunto 7 update is rolling out widely now.