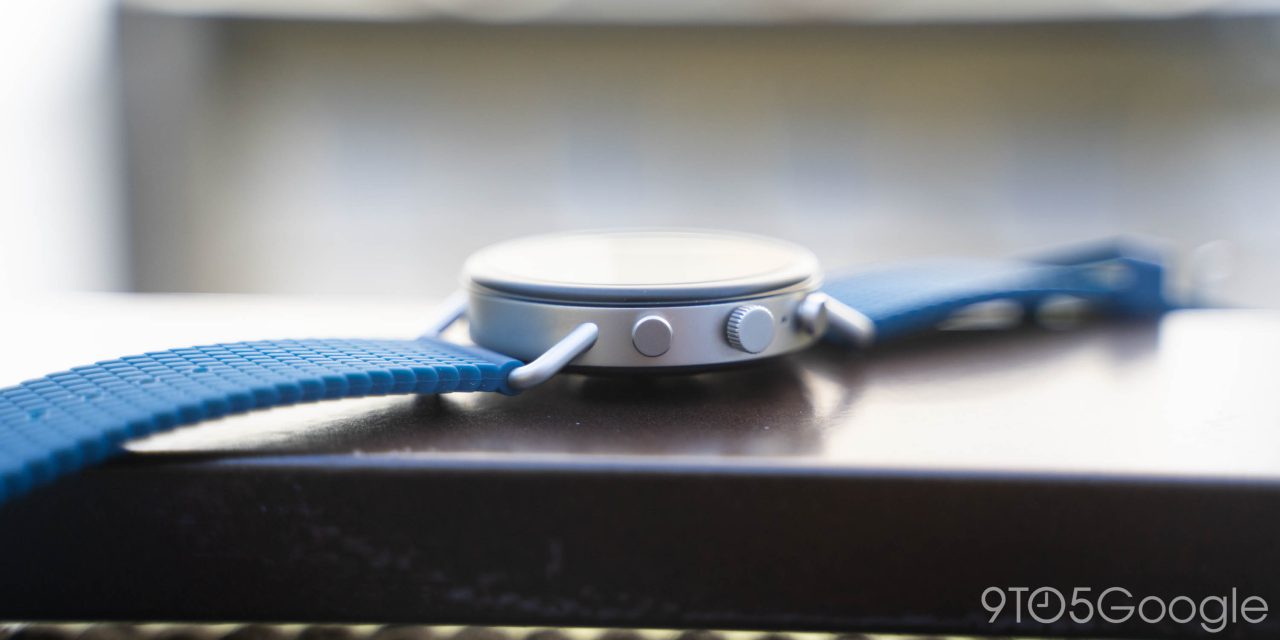 Back in August, Google provided a roadmap on all of its non-mobile Android platforms. Wear OS was promised a fall update, and it’s now officially rolling out to the first device.

Yesterday, “H-MR2” — which is still based on Android 9 Pie — started rolling out for the Suunto 7. We installed the update on our watch but did not find any of the promised, system-level features detailed last month.

However, Google today confirmed that the fall Wear OS update is indeed debuting on the fitness-focused Suunto 7. An official forum post today calls it a “performance boost” with three tentpoles.

It starts with the previously-announced 20% faster app launch and boot time. Google last month said this was born out of a dedicated team making performance optimizations to the core platform. The company now touts “top to bottom” improvements for Wear OS, while there are also “changes to the device controls making it even easier to manage different watch modes and workouts.” We are not yet sure what controls are being referred to.

The blog post also says “setting up your Wear OS smartwatch has never been speedier,” but users that have reset their device and paired again report no visual changes to the process. This contributes to more reliable phone-to-watch connections.

We have made enhancements to the pairing process, meaning you will be able to use your new smartwatch more reliably.

Lastly, and not previously mentioned before, Google touts “better battery life.” The description provided today does not specify what’s behind these improvements.

You want your smartwatch to match the pace of your lifestyle. With Wear OS, you can now do more throughout the day and enjoy a longer battery life on your smartwatch.

In terms of availability, the Wear OS fall update will be rolling out to “more manufacturers in the coming months.”