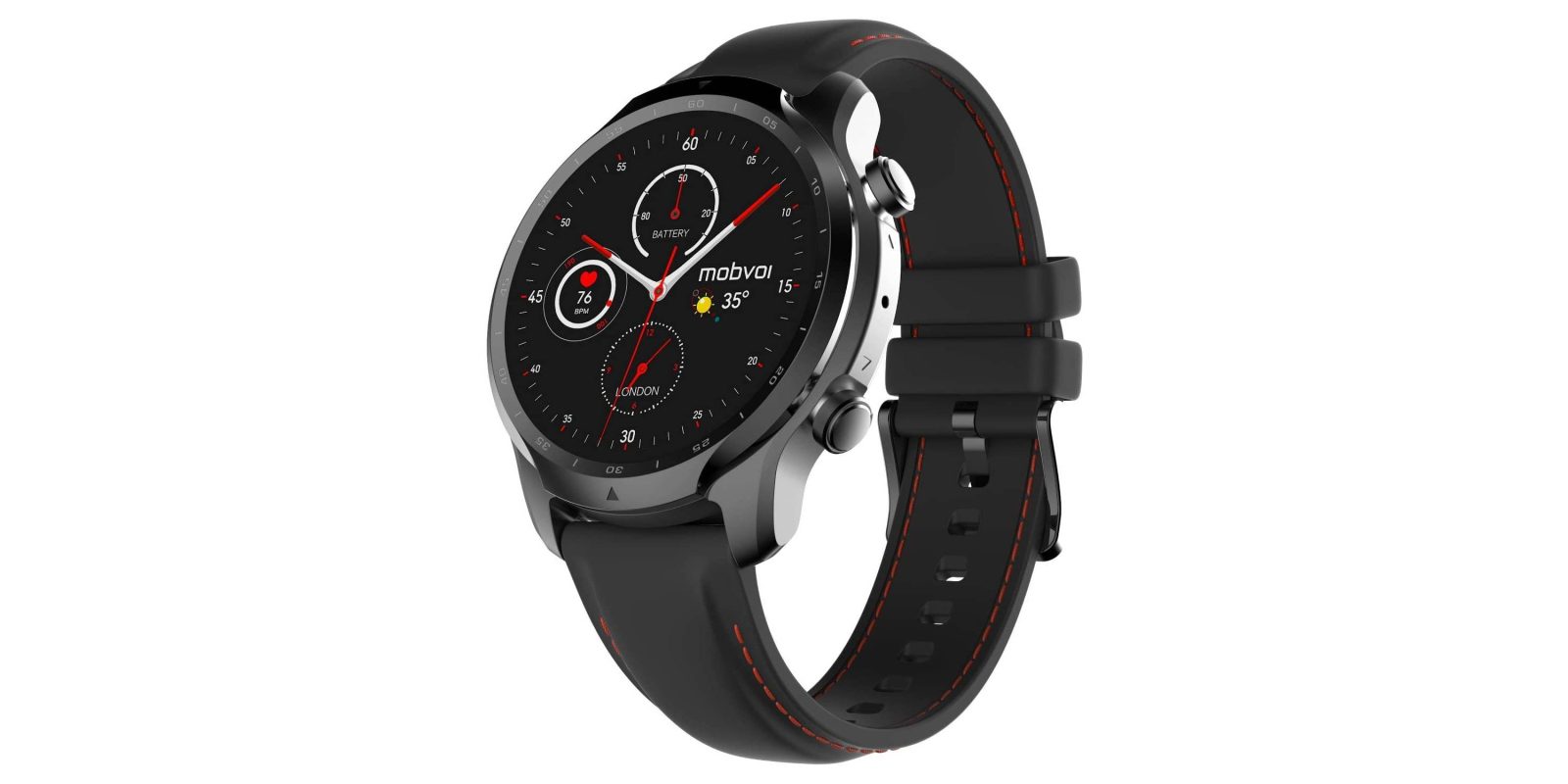 Google’s Wear OS platform is hopefully going to get a shot in the arm this Fall when watches with Qualcomm’s new Snapdragon Wear 4100 chipset start shipping to customers. Today, the first of those watches has leaked with the TicWatch 3 Pro, coming this October.

An Amazon UK listing that’s still live currently (via Droid-Life) doesn’t offer up a ton of details but gives us our first look at Mobvoi’s upcoming TicWatch 3 Pro. The TicWatch lineup has been ongoing for a few years at this point and the company’s “Pro” lineup delivers some of the best Wear OS has to offer.

With TicWatch Pro 3, we don’t know what hardware Mobvoi is utilizing or even if the line’s signature dual-display feature will return. What we do know is that the design has certainly been refined and at least appears to be considerably thinner. Notably, though, a spec on the page showed measurements of 45.1 x 45.1 x 12.6mm.

Aside from that, Amazon’s listing also shows a UK price of £299.99. That strongly implies that Mobvoi is giving its flagship watch a big jump in price this year as the TicWatch Pro LTE was just £249 in the UK when it launched. Directly converted, that would mean a price of up to $400 in the US, but most likely we’ll be looking at something more in the range of $300-350. Still, that’s a big price to pay for a newer chipset.

Of course, we do already know that this watch will be using Qualcomm’s Snapdragon Wear 4100 chipset which represents a huge leap compared to previous generations.

The Amazon listing mentions a release date of October 1, so likely Mobvoi will be making an official announcement in a matter of weeks.

Update: Several hours after we posted this story, the Amazon listed has been altered considerably. It now shows another, never before seen smartwatch and only shows the name “TicWatch” on the listing. It also now shows a price of £399.

Update 8/31: Overnight on the official Mobvoi Twitter account, the company confirmed a few more details about its upcoming smartwatch before deleting the Tweet. Apparently, “TicWatch Pro 3 GPS” is launching on September 24th, just a few weeks from today. On top of that, SpO2 (blood oxygen) tracking is also coming on this new hardware!

We were only able to capture a screenshot of the tweet’s notification, not the content within. Notably, there was also a hashtag for “qualcomm,” only further adding fuel to the fire that this is the first Snapdragon Wear 4100 smartwatch.

Given the timing of the tweet, it seems entirely likely that official details are coming at basically any minute!