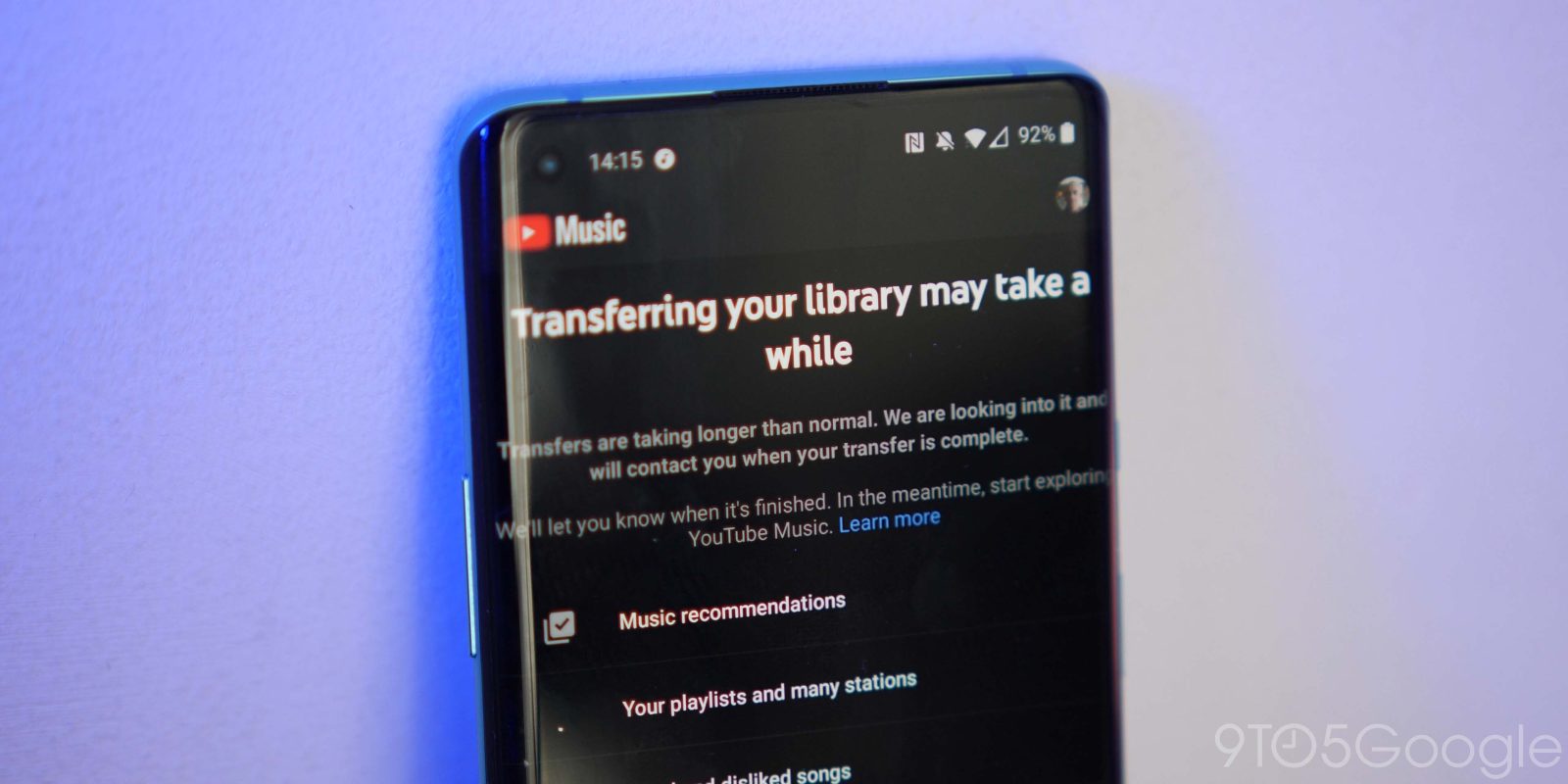 It would be an understatement to say that some dislike the upcoming gradual shutdown of Google Play Music in favor of YouTube Music. Ahead of that shutdown, Google appears to be addressing one of the many complaints with YouTube Music by preparing to let you cast uploaded music to smart speakers for free.

Fairly quickly, though, people — including Ron Amadeo at Ars Technica — began to notice a critical flaw with YouTube Music’s uploads. Without a YouTube Premium or other paid subscription, you currently cannot cast your music to a smart speaker.

With YouTube Music version 3.83, rolling out now via the Google Play Store, Google is actively working to fix this. From some newly added strings, we learned YouTube Music’s free tier will only be able to cast uploaded music to smart speakers. Otherwise, you’ll need to either cast to a video-enabled device that can play video ads or upgrade to a YouTube Premium subscription.

Free tier members will not be able to queue songs from YouTube Music’s library when casting to a smart speaker. Similarly, any non-uploaded song that’s in your queue before you start casting will be removed, though you’ll at least receive a warning before YouTube Music wipes out your fire mixtape.

<string name=”audio_only_castability_missing_queue_toast”>You can only add uploads to your queue. Upgrade to add YouTube Music songs.</string>

This is definitely a step in the right direction. Hopefully Google squeezes in a few more much-needed improvements before Google Play Music ends next month.