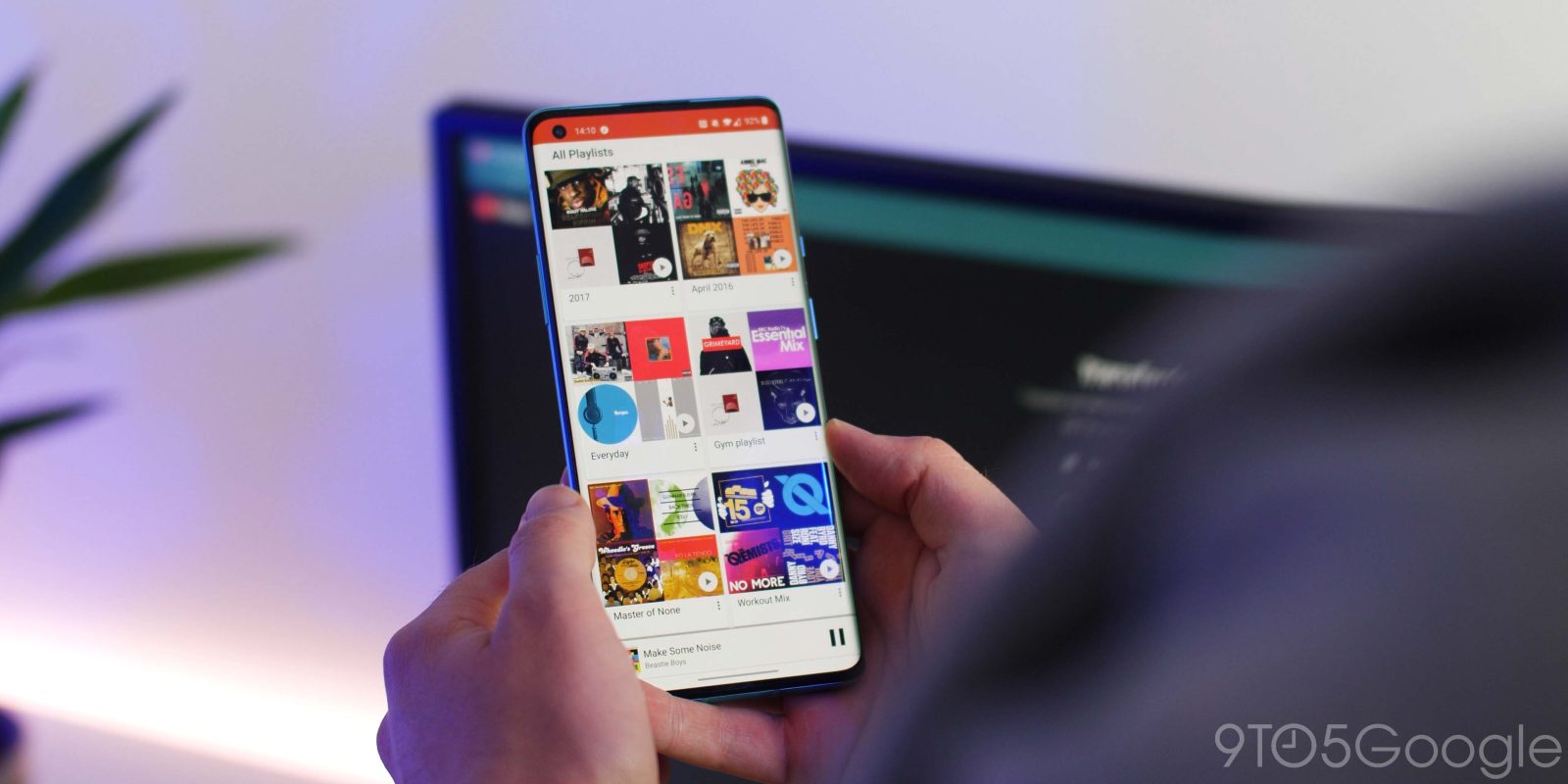 In May, the push to get Play Music users to switch to YouTube Music started in earnest with the launch of a long-awaited transfer tool. Google today explained the shutdown timeline for Play Music and fully detailed what’s going away.

Starting in late August, you’ll no longer be able to purchase (or pre-order) music from the Play Store. Last year, the MP3 store was hidden away in Google Play’s side navigation drawer on Android rather than getting featured in the bottom bar. The Music Manager desktop app for bulk uploads and downloads will also stop working this month.

Google getting rid of the ability to buy and download songs enshrines streaming as the dominant model and reflects the long journey from physical media to digital stores and now today’s norm. Those that still want to own audio files can use iTunes and Amazon, while YouTube Music’s cloud locker launched in February and supports user uploads on the web.

Sometime in September, GPM users in New Zealand and South Africa will lose the ability to “stream from or use the Google Play Music app.” This deprecation will take place for all other countries in October.

However, Google will keep Play Music playlists, uploads, purchases, likes, and other data until December. This allows users to initiate a Play Music to YouTube Music transfer until the end of this year. After that, “Play Music libraries will no longer be available,” though Google will “clearly notify all users before they lose access to their Google Play Music library and data.”

Another option to get Play Music data out before the shutdown is to use the Google Takeout tool. Listeners will also be given the option to delete their GPM information.

To encourage users to switch, Google is touting the following recent additions: