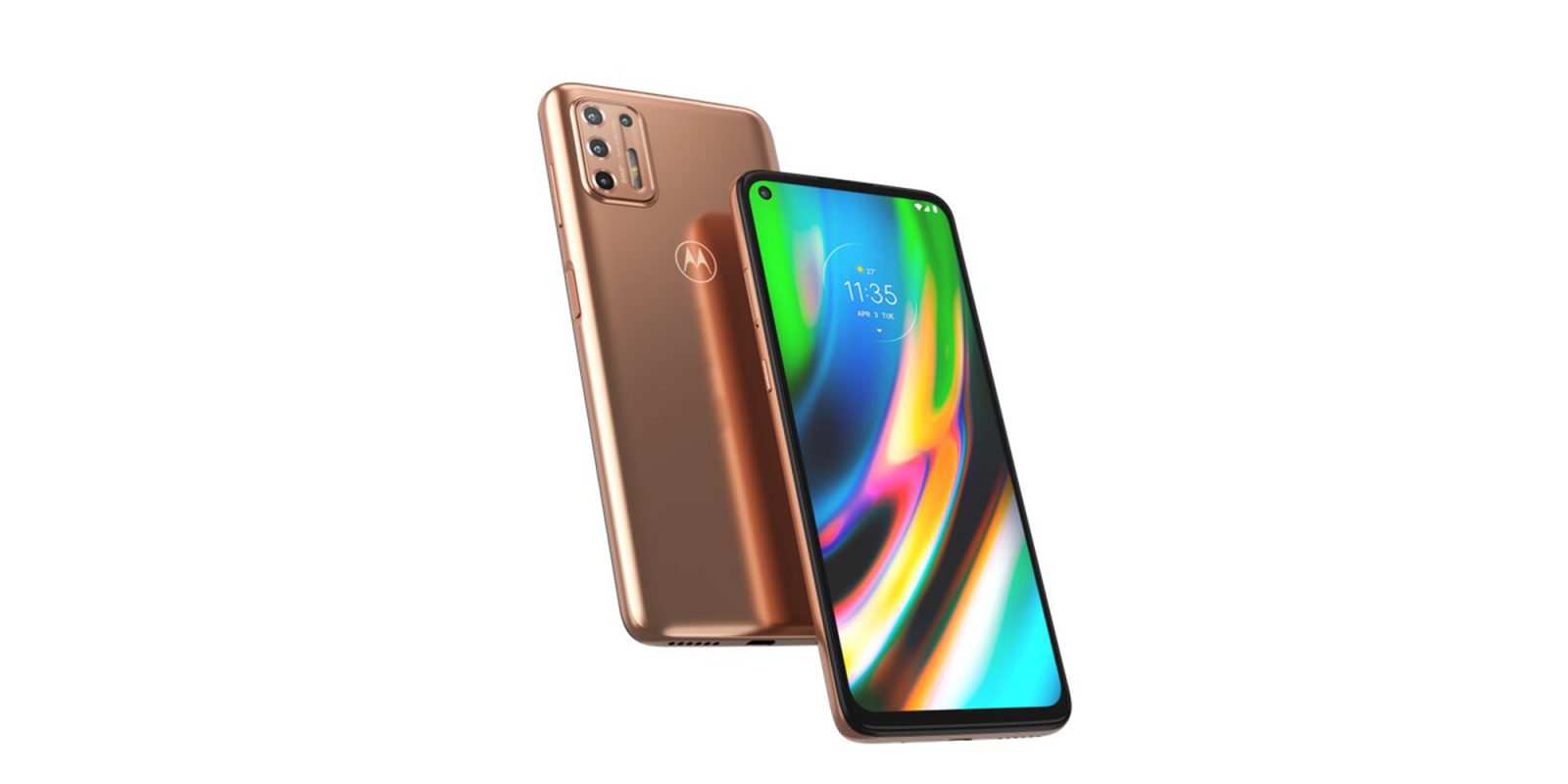 After leaking a few times ahead of launch, the Motorola Moto G9 Plus has now quietly gone official with some notable improvements over its predecessor.

The Moto G9 Plus comes with a 6.8-inch FHD+ display in a 2,400 by 1,080 pixel resolution, which does include an upper-left punch hole. Inside, it relies on the same chipset as the Google Pixel 4a, the Qualcomm Snapdragon 730G. Plus, it also includes 4GB of RAM and 128GB of internal storage. There is also a large 5,000mAh battery powering this direct Pixel 4a rival, with support for 30W fast charging also included.

At the rear of the Moto G9 Plus, you’ll find a quad-camera setup that relies on a 64-megapixel main sensor, 8-megapixel ultra-wide-angle lens, 2-megapixel macro sensor, and 2-megapixel depth sensor for bokeh effects. It’s a by-the-numbers setup at this stage of 2020 but it should be solid nonetheless. The selfie camera comes rated at 16-megapixels.

Other notables on the Moto G9 Plus include a 3.5 headphone port, side-mounted capactive fingerprint reader, and NFC support. It will ship with Android 10 out of the box, with no word on if or when it might get the recent Android 11 update.

You’ll be able to pick up the Moto G9 Plus in Rose Gold and Indigo Blue, with pricing rated at R$2,499.10 in Brazil, which is around $470 in the US. However, we expect that price to be much, much lower when global markets offer the device in the coming weeks. A recent leak has the European pricing rated at €255 for an unlocked device (or around $301).