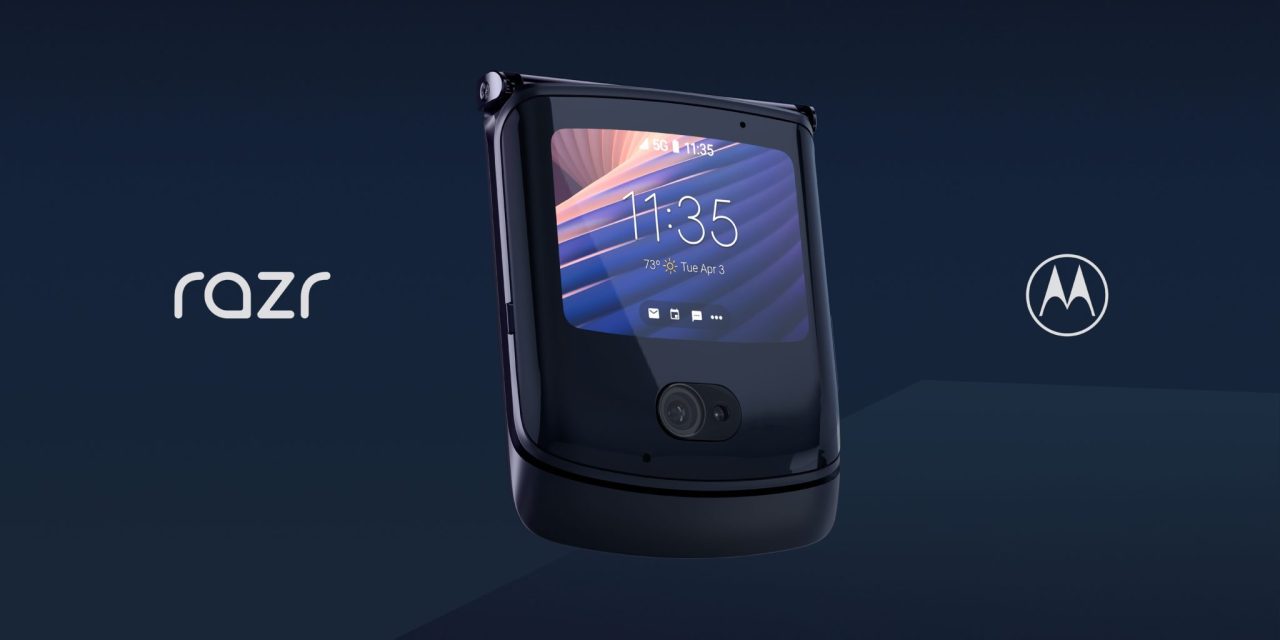 Motorola today announced the Razr 5G as their second take on making an Android Foldable after the last generation did not make too much of an impact. This Android Foldable features all the specs expected of a 2020 smartphone, while being slightly more affordable.

The Razr 5G loses the sharp lines of the original device for something that’s more rounded and — in theory — more comfortable to hold. However, it does look less like the Razr v3 and therefore loses the iconic/nostalgic appeal.

That said, it’s now available in Polished Graphite, Liquid Mercury, or Blush Gold. The power button is now on the opposite side so as not to crowd the volume rocker. The body is covered by Gorilla Glass 5, while there’s an aluminum frame and stainless steel hinge.

The fingerprint sensor is moved from the bottom chin to the rear’s batwing logo. In fact, the hump is home to two of the four 5G Sub-6 antennas. Meanwhile, the primary 48MP camera is no longer centered, but rather offset on the front cover.

Just above that is the 2.7-inch Quick View display (800 x 600). It is the most unique part of the Razr, and Motorola has doubled down on software enhancements that provide a more feature-rich experience. For example, you can use Android 10-like gesture navigation to view a homescreen, camera, contacts, and an app panel, which provides access to applications like Google Home and YouTube.

There is a full-screen keyboard for longer messages, while app experiences include Google Maps navigation, music apps, and Google Pay.

The new Motorola Razr 5G will be available this fall for $1,399. At $100 off, it will be sold unlocked in the US, as well as on AT&T and T-Mobile. It’s coming to China and European markets, as well as Latin America, Middle East, and Asia Pacific.