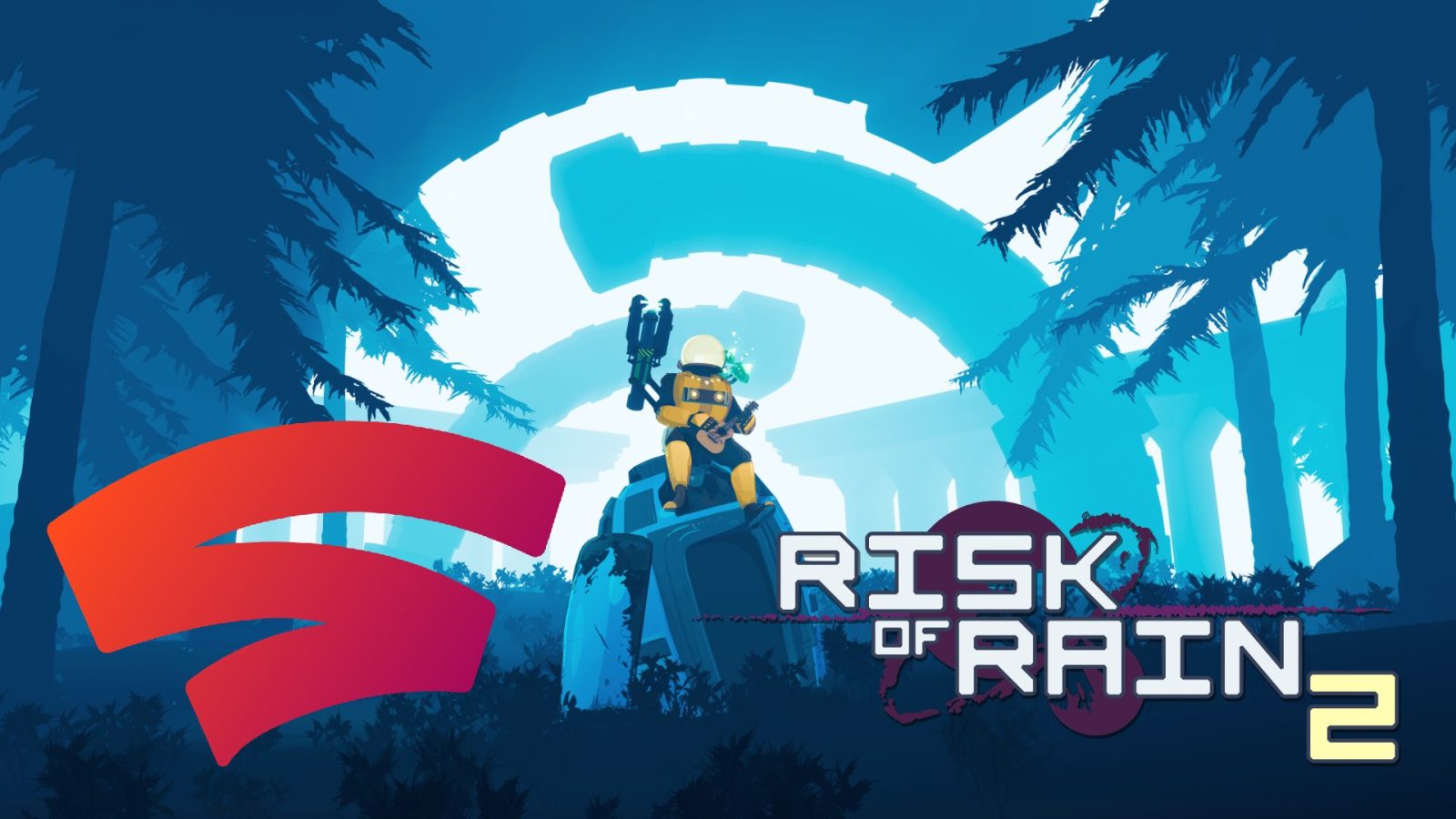 Today, during the Gearbox Digital Showcase at PAX Online, it was announced that Risk of Rain 2 is coming to Google Stadia with an exclusive new stage.

Last year, Risk of Rain 2 arrived on most gaming platforms in early access, before ultimately getting a formal release just last month. To help bring the game to a wider audience, Risk of Rain 2 is picking up Google Stadia as its first new platform since the early access period.

For those unfamiliar with the game, Risk of Rain 2 is a 3D sequel to a 2D roguelike that sees you and up to three friends pitted against seemingly never-ending waves of monsters and bosses across various alien planets. The Google Stadia version of Risk of Rain 2 will have an additional, briefly exclusive level Sundered Grove, which can serve as an alternate fourth stage of the game.

Just like on Steam, Risk of Rain 2 will be $24.99 when it releases on Stadia, though for now, the developers were unable to share a solid release window other than to say that it’s “coming soon.”

The possibilities of Stadia in broadening the access and instant playability of our game across devices motivated us to partner and accelerate the release together with Google. We’re confident that existing fans and those new to Risk of Rain will appreciate this effort by giving it a shot on Stadia, and checking out the new stage that we created to celebrate this release.