Scott Pilgrim vs. the World: The Game coming to Stadia this year 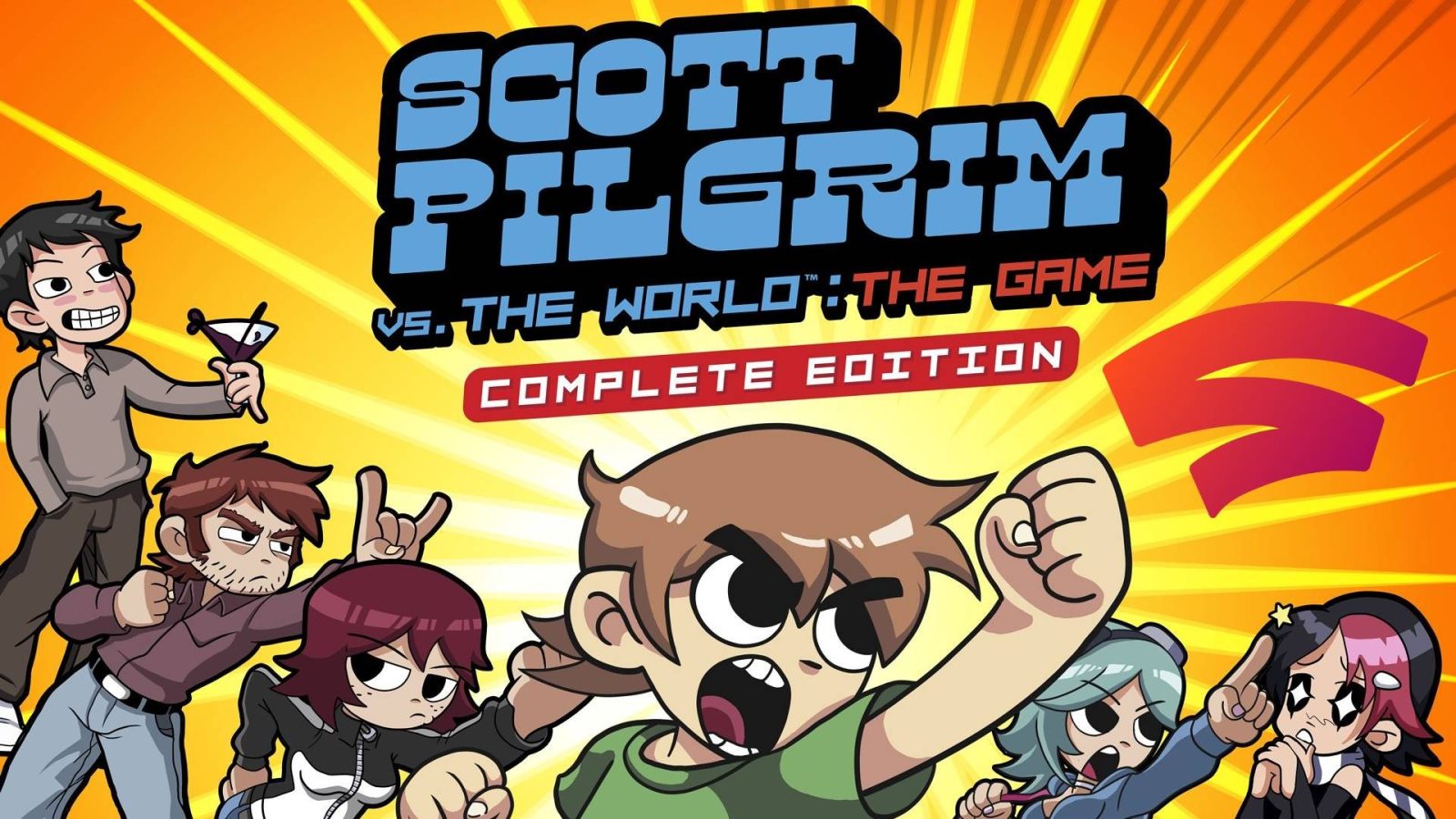 During today’s Ubisoft Forward event, the company took the wraps off a rerelease of 2010’s Scott Pilgrim vs. the World game, coming soon to Stadia and other platforms.

In 2010, Ubisoft created a full video game for Scott Pilgrim vs. the World, tying in to the movie while also drawing heavily upon the original graphic novels. For years, however, fans have been unable to get their fix of beating up evil exes as the game was delisted from Xbox and PlayStation in 2014.

At Ubisoft Forward, we got our first look at a re-release of the game, listed as “The Complete Edition,” which bundles in the original game’s DLC packs adding Knives Chau and Wallace Wells as playable characters. In addition to launching on Xbox and PlayStation, Scott Pilgrim vs. the World: The Game Complete Edition will arrive in “Holiday 2020” for Google Stadia, Nintendo Switch, and Windows computers.

Scott Pilgrim is back! Team up with friends to battle your way through waves of tough enemies to fight for love. Share health and coins, compete in mini-games like Dodgeball, and challenge each other to an epic-last-one-standing duel. The Complete Edition, which includes Knives Chau and Wallace Wells downloadable content, will be available Holiday 2020 on PlayStation ® 4, the Xbox One family of devices, Nintendo Switch™ system, Stadia, Windows PC and UPLAY+.