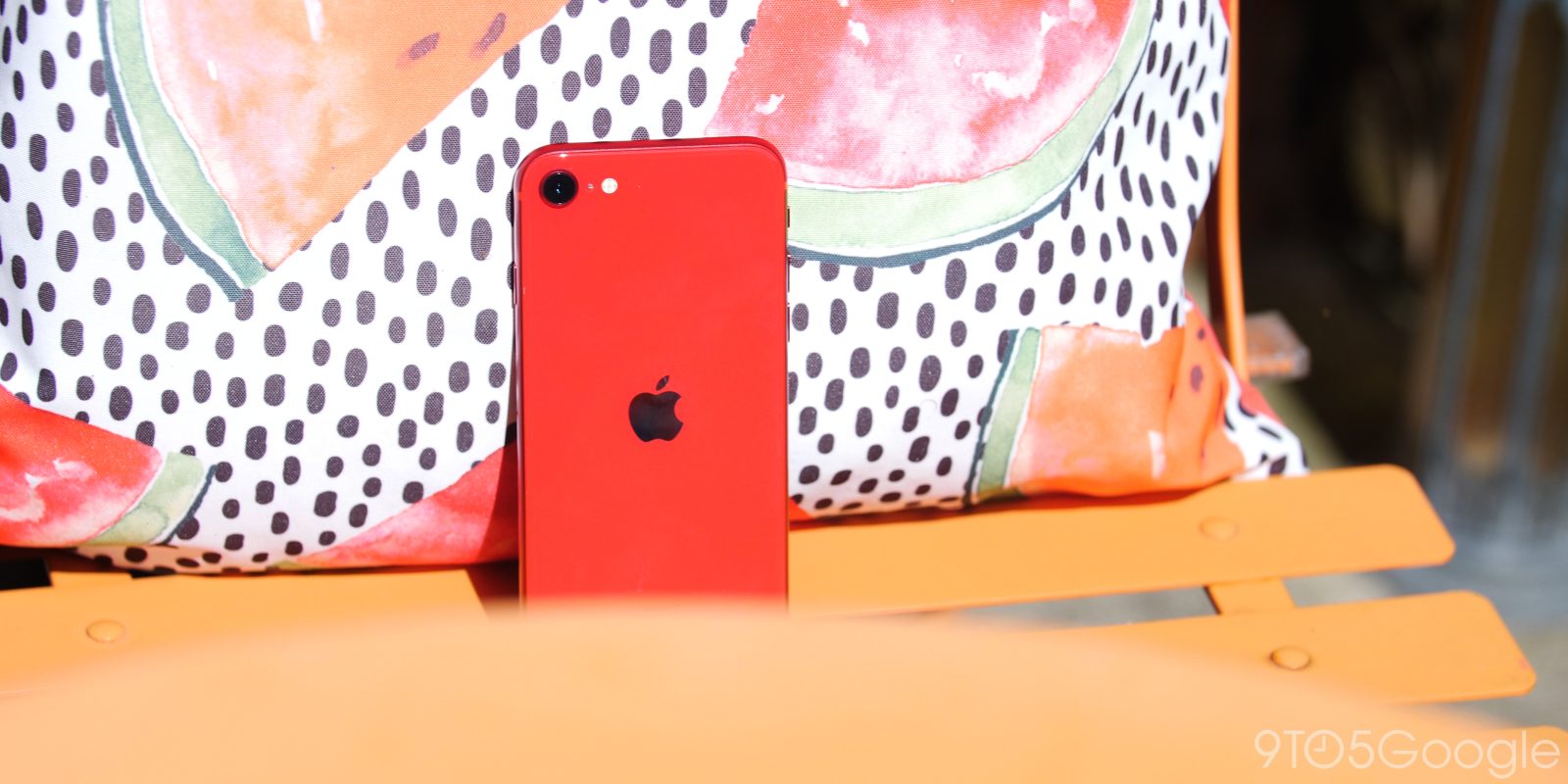 Announced in a tweet today, Google revealed that iOS users can now have the Google app read articles out loud on iOS, even creating a queue of web pages to be read in the style of a podcast.

In the Google app for iOS, a new “speaker” icon will appear in the top right corner of the UI that enables the web page or article to be read out loud. Google will then process the text on the page and read it with the user able to pause or skip around in the “track.” Further, other articles can be added to the queue, something that might be handy for a run or drive.

Importantly, this feature is only available through the Google app directly. That means you won’t be able to have articles read out loud from browsers such as Google Chrome. Rather, you’ll need to either search for the article or have it appear in the “Discover” feed.

Notably, this feature isn’t particularly new for Google. Earlier this year, the company announced a similar feature for Android users which was powered by Google Assistant. Simply asking “Hey Google, read this article” would pull the content of the page into a new interface that plays it word-by-word. Personally, I’ve used this feature quite often, so it’s nice to see iOS users getting something along the same lines.