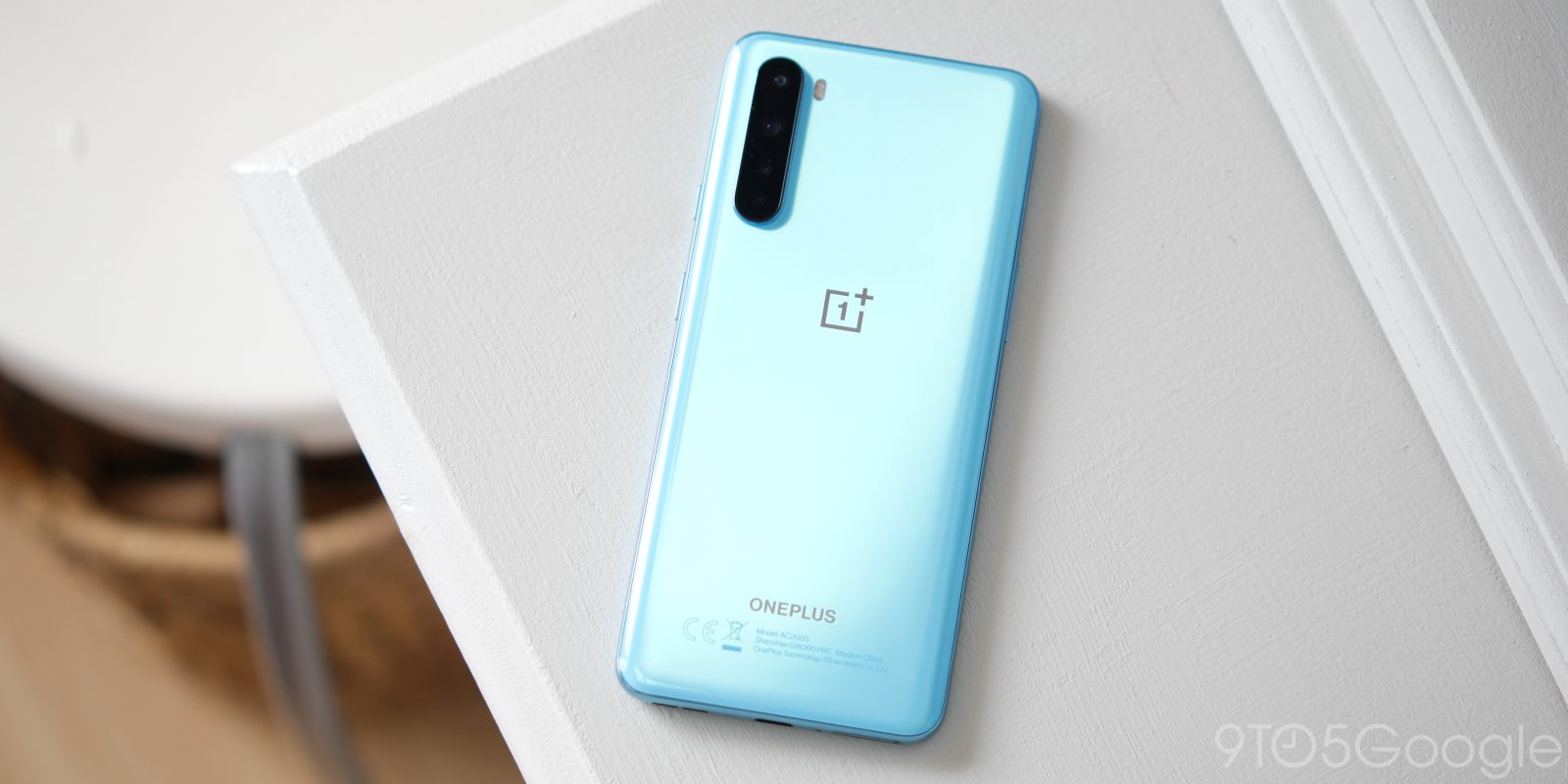 After a limited global launch, the OnePlus Nord is set to come to the US as a refreshed model, according to a new report.

Android Central reports that the OnePlus Nord N10 5G (codename “billie”) will come with a Qualcomm Snapdragon 690 5G-enabled chipset, 6GB of RAM, 128GB of storage and a 6.49-inch FHD+ display with a 90Hz refresh rate.

The screen size is an interesting tidbit, as that would make this US model slightly larger than the 6.44-inch AMOLED panel found on the global OnePlus Nord, although with 2GB less RAM.

AC also suggests that their “insider source” has told them that the US Nord will be the first OnePlus device to include a 64-megapixel camera. This report also states that the OnePlus Nord N10 5G will come with an 8-megapixel ultra-wide-angle lens, and 2-megapixel duo — likely a macro and depth sensor.

However, leaker Max J has balked at the name proposed in this initial report. He suggests that this device will be called the “OnePlus N10 5G” and won’t have explicit “Nord” branding.

A launch date is not yet known, but US buyers may be enticed by the suggested pricing. The report claims that OnePlus is aiming for a sub-$400 price for this follow-up. Should that be the case, it might be a real rival to the Google Pixel 4a and the iPhone SE, but with the bonus of 5G connectivity.

OnePlus is also reportedly working on an entry-level smartphone that will be available for around $200. Let’s hope we learn more about the US OnePlus Nord series device prior to or during the OnePlus 8T launch.