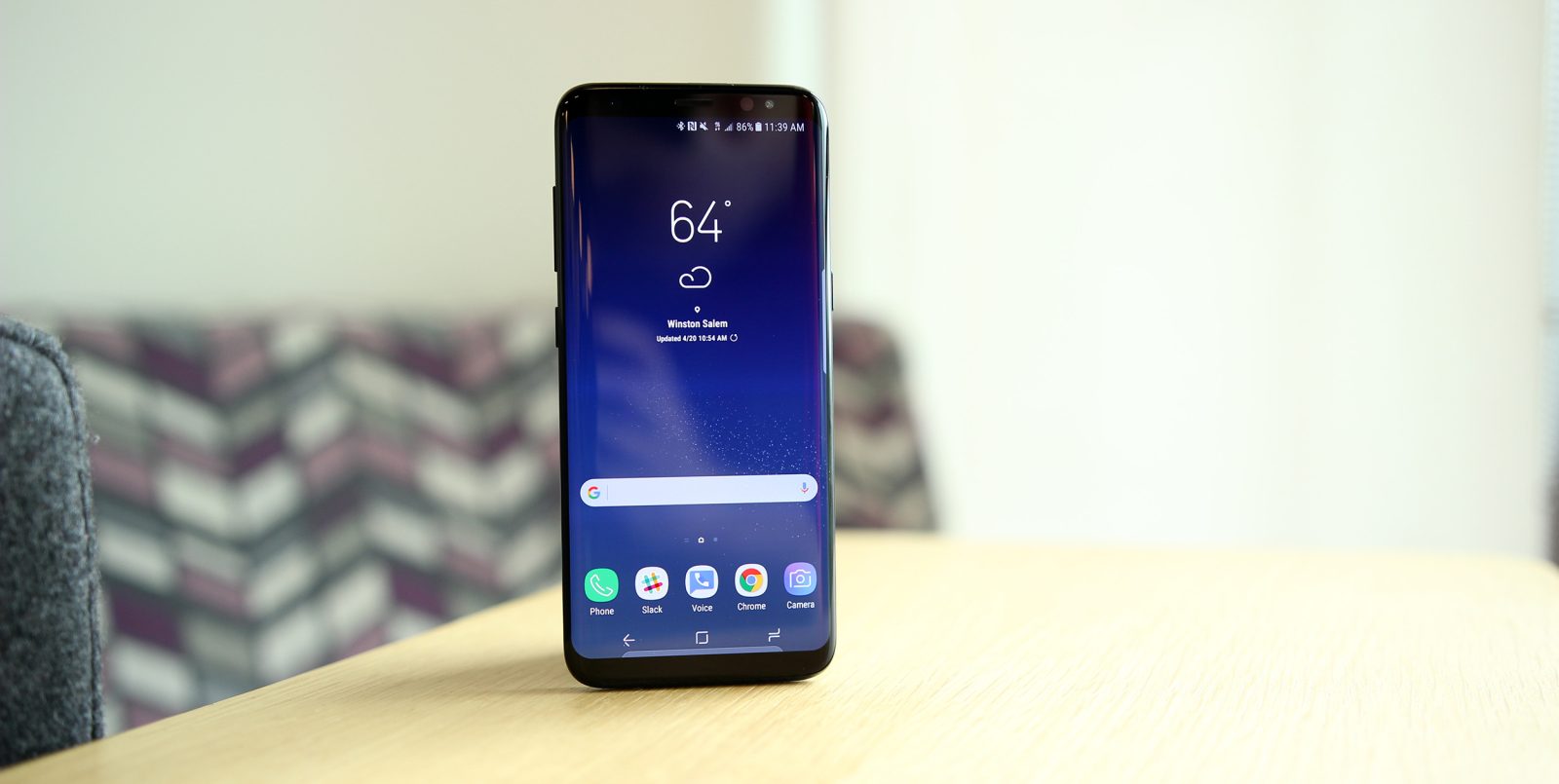 The September 2020 security patch is now rolling out for the Samsung Galaxy S8 and S8+, putting the device right up-to-date once again.

As the former flagship duo now fades into the “unsupported” category, it’s always a nice surprise to see timely updates for a device that helped push the Android envelope with an almost all-screen design. The September 2020 security patch is part of the quarterly update schedule that essentially means the device is in the end of life stages.

For those with one of 2017’s finest Android flagship devices, this is the first update since the June 2020 security patch dropped 3 months ago. Just like that patch, there is nothing new here, as the OTA file simply provides added security for those still powering on with the nearly four-year-old handset.

The September 2020 patch has already been spotted rolling out in Germany for Exynos-powered Galaxy S8 and S8+ devices. With this being the second quarterly update to come to the Galaxy S8, only two more “official” patches are due before Samsung pulls the plug on the S8 series — save any potential series security flaws (via SamMobile).

While recent Samsung devices have been promised 3 years of OS upgrades, which we read as three major OS updates, the Galaxy S8 getting the September 2020 patch feels a bit sad in comparison. The device is still running Android Pie, having launched with Android 7.0 Nougat. There were fans still hoping that we might see an Android 10 upgrade but, alas, quarterly patches have only been forthcoming.