Android 11’s smart home controls are nowhere to be found in Samsung OneUI 3.0… so far 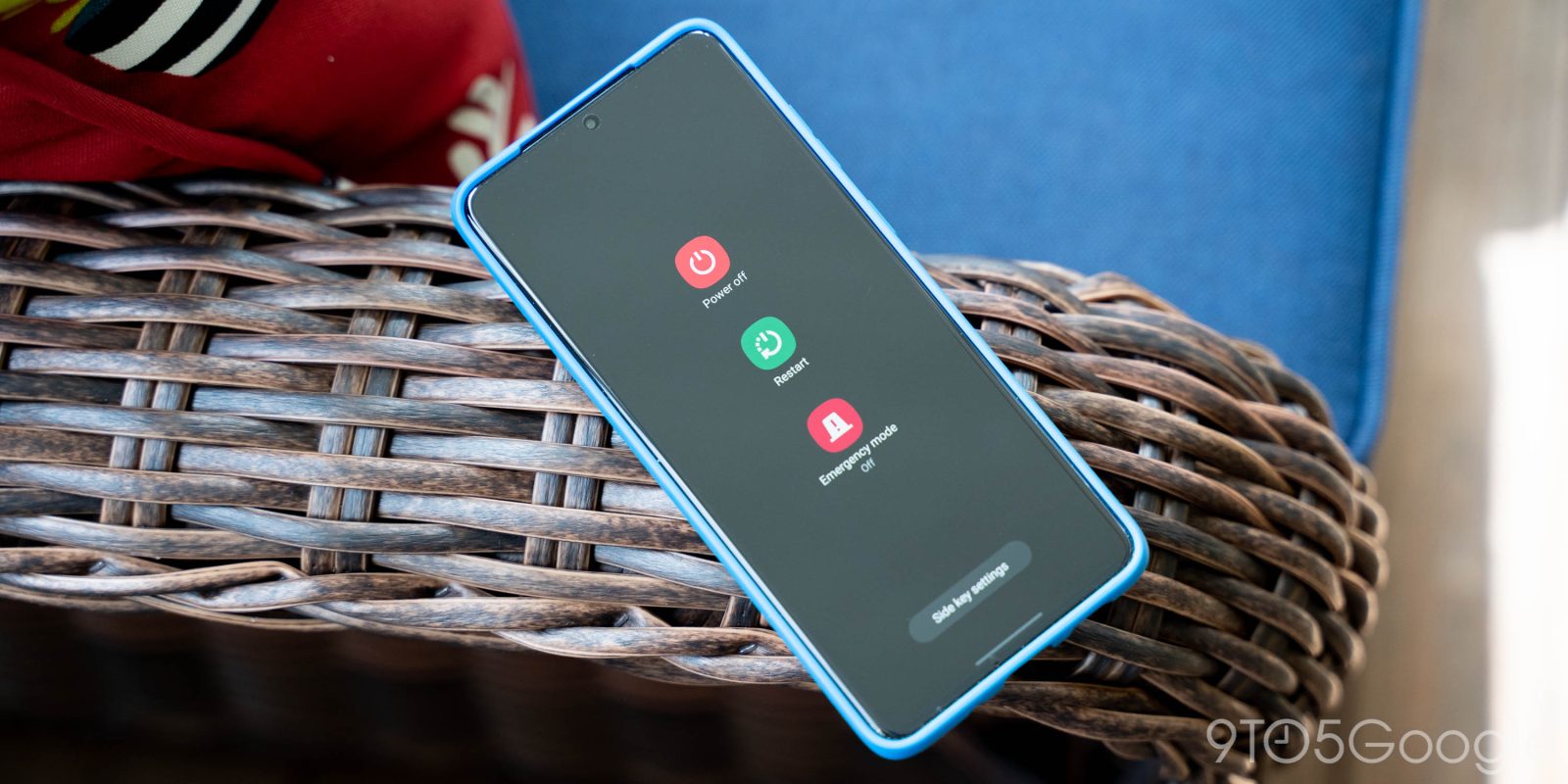 Perhaps the best feature in Android 11 is the arrival of smart home controls in the power menu. It’s something we love on Google’s Pixels, and it’s already in third-party skins such as OxygenOS 11. However, in Samsung’s first OneUI 3.0 beta, Android 11’s power menu controls are nowhere to be found.

We published a full hands-on with OneUI 3.0 earlier today, and it brings quite a few notable changes to Samsung’s Android skin. It also delivers some of Android 11’s big new features such as Bubbles and the “Conversations” section of your notifications.

What you won’t find, at least in this early release from Samsung, are the power menu controls from Google’s version of Android 11. Honestly, this isn’t all that shocking for a couple of reasons. First and foremost, Samsung has a completely different design for its power menu which, as seen above, wouldn’t leave much room for the “Device Controls” menu. Another reason we’re not surprised by this? Bixby. By default, Samsung uses a long-press of the power button to access Bixby instead of power menu controls.

Finally, there’s the simple fact that Samsung already has a shortcut to smart home controls in its Android skin. If you swipe down to the notifications section on a recent Galaxy smartphone you’ll see a “devices” section that, when opened, will be able to show controls for various smart home devices. The catch? It’s linked to Samsung SmartThings, not Google Home.

Take this with a huge grain of salt, though. This OneUI 3.0 release is technically a “pre-beta.” By the time Samsung releases a public beta version and much more so by the time of the final launch, this could all change. Still, Samsung isn’t required to adopt this feature, so it’s all up in the air.