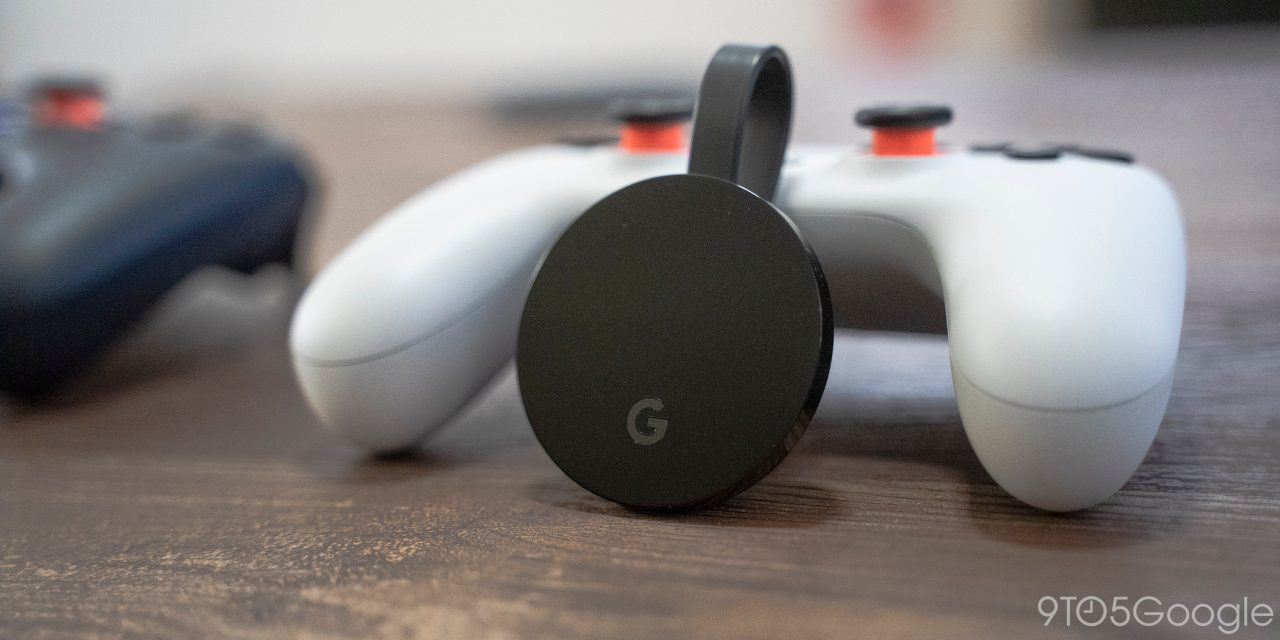 Since the launch last November, the only way to get a Stadia hardware bundle has been through the Google Store. Now, Stadia Premiere Edition is coming to Best Buy, but online only.

Update 9/22: Google officially announced today that Stadia Premiere Edition is coming to Best Buy’s online website. The retailer has updated its listing to mark it as available for purchase.

Original 9/15: In addition to a standard Stadia Premiere Edition listing, Best Buy today has a product page for the cloud gaming service up. The marketing copy is unchanged, with this kit positioned as a way to “Stream games to your TV.”

This is done through the included Chromecast Ultra, while there’s also a Clearly White Stadia Controller and power adapter/cable for each component. Priced at $99, Best Buy has a prominent disclaimer:

The second half is unchanged, but the former presents an interesting aspect to Stadia expanding beyond Google’s first-party store. Then again, most people in the US are still discouraged from shopping in-person, but this does cut down on the ability of people quickly picking up Premier Editions in stores on a whim.

Nonetheless, it’s useful for Google to get another distribution partner. Individual Stadia Controllers are not listed at Best Buy. Availability is still listed as “Coming Soon,” while Google has yet to officially announce this retail expansion.