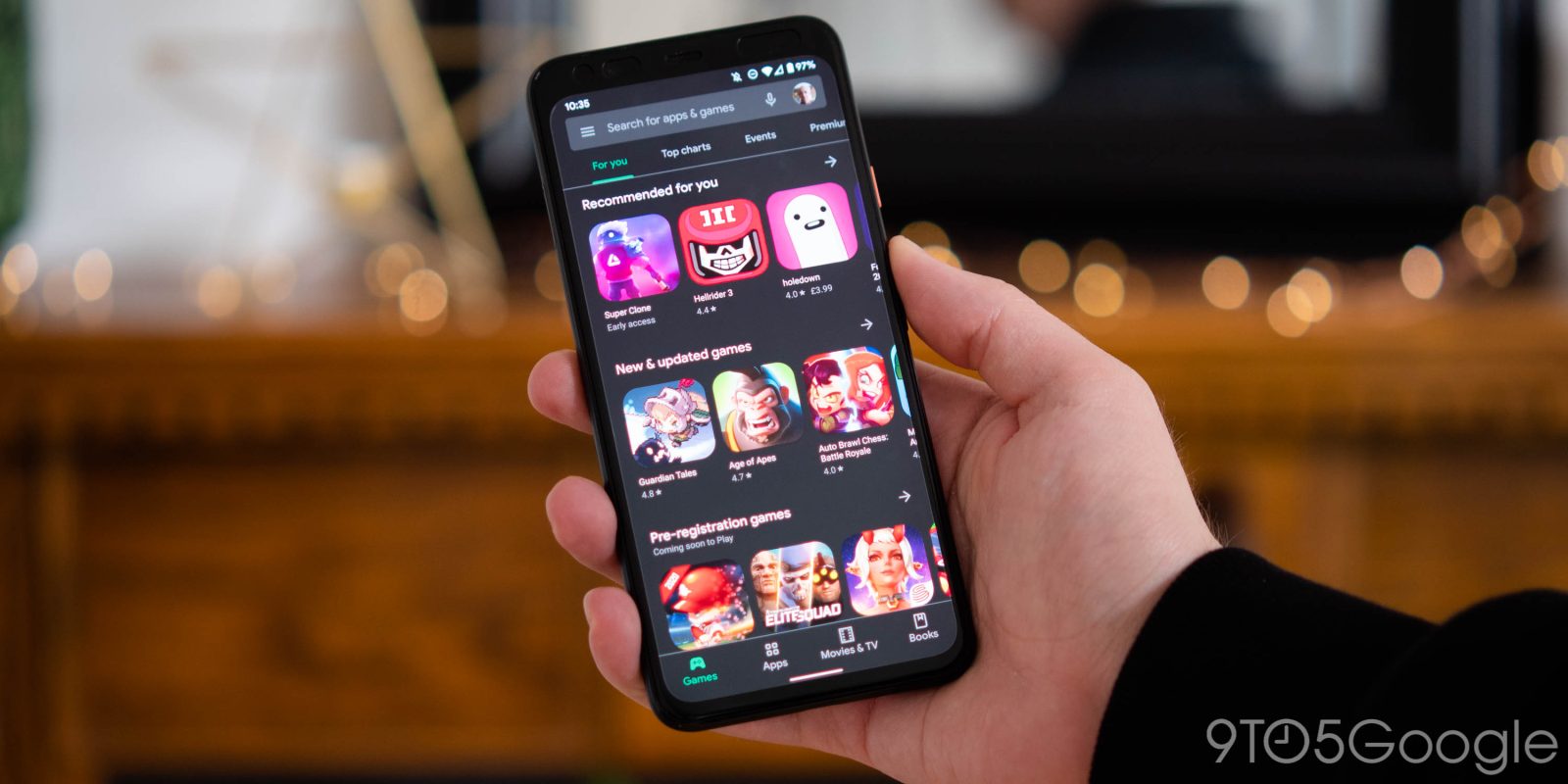 Unlike other popular mobile operating systems, Android has always allowed the installation of third-party app stores. In fact, many Android phones ship with multiple app stores out of the box. After hearing feedback from some third-party developers, Google now says it plans to make installing and using third-party app stores easier with the next major release of Android…

This issue was highlighted most recently by Epic, the company behind popular mobile game Fortnite. Epic pulled their game from the Play Store earlier this year citing unfair billing practices and in a lawsuit accused Google of anticompetitive behavior for the barriers it has in place — mostly for preserving platform security — around users installing third-party app stores.

Google touches on this in its blog post today about the changes coming to Android:

Each store is able to decide its own business model and consumer features. ​This openness means that even if a developer and Google do not agree on business terms the developer can still distribute on the Android platform. This is why Fortnite, for example, is available directly from Epic’s store or from other app stores including Samsung’s Galaxy App store.

Google seemingly intends to address this disadvantage to some degree with Android 12, but details as of yet are sparse as to how it will do so:

That said, some developers have given us feedback on how we can make the user experience for installing another app store on their device even better. In response to that feedback, we will be making changes in Android 12 (next year’s Android release) to make it even easier for people to use other app stores on their devices while being careful not to compromise the safety measures Android has in place. We are designing all this now and look forward to sharing more in the future!

As of today (in Android 11), there is a barrage of warnings that appear and users must navigate when installing third-party app stores. These exist primarily for the purpose of protecting users, Google says. While it’s not clear exactly how these will be changed or toned down with the next major release, Google says it will do so in a way that hopefully meets somewhere in the middle: staying true to Android’s openness and playing fair with the competition while also preserving the existing security precautions.