Nikkei: Google expects to ship just a few million Pixel 5, Pixel 4a, and 4a (5G) units 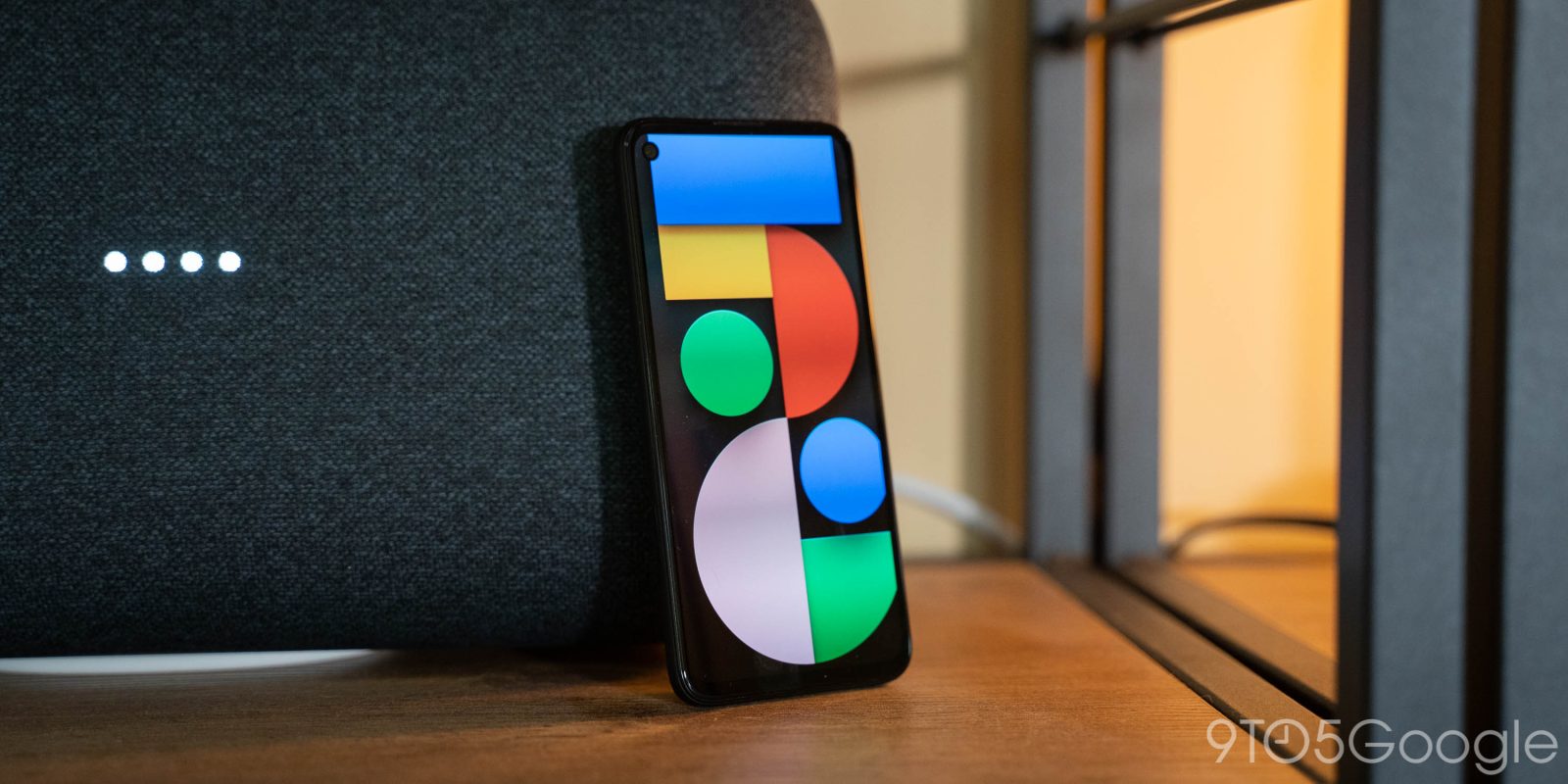 According to a report this morning out of Japanese newspaper Nikkei, Google is reportedly planning to ship a modest number of Pixel smartphones over the course of the rest of this year on the heels of slow Pixel phone sales last year and COVID-19 related setbacks…

The report boils down to two numbers: less than 1 million Pixel 5 units, and a modest 3 million units total across the three main phone models this year: Pixel 4a, Pixel 4a (5G), and Pixel 5.

Production could be as low as around 800,000 units for the 5G-capable flagship smartphone, which is set to be released on Sept. 30, the sources added. Google will also introduce the Pixel 4A (5G), following the recent launch on its website of the more affordably priced Pixel 4A.

Initial production for these three models this year is currently set at a modest 3 million units. Google’s total handset sales last year fell below the company’s target, and market demand this year has been further hit by the coronavirus pandemic.

These are just the initial production expectations; it’s possible that Google could ramp up production of any or all of these phones depending on reception after today’s launch event.

As Nikkei notes, IDC data — which, as usual, is a reliable but imperfect representation of reality — shows a discouraging situation for Pixel unit sales. The company reportedly saw a first-half drop from 2019 to 2020 — down from 4.1 million units (alongside the launch of Pixel 3a) to just 1.5 million this year.

While IDC data and sentiment around how well the Pixel 4 sold is generally negative (and Nikkei’s numbers suggest therefore that Google’s smartphone shipments might actually drop from 2019 to 2020), IDC data does show that Google saw a significant jump in overall units sold from 2018 to 2019. Google reportedly shipped 4.7 million phones across 2018 which grew to 7.2 million the following year.