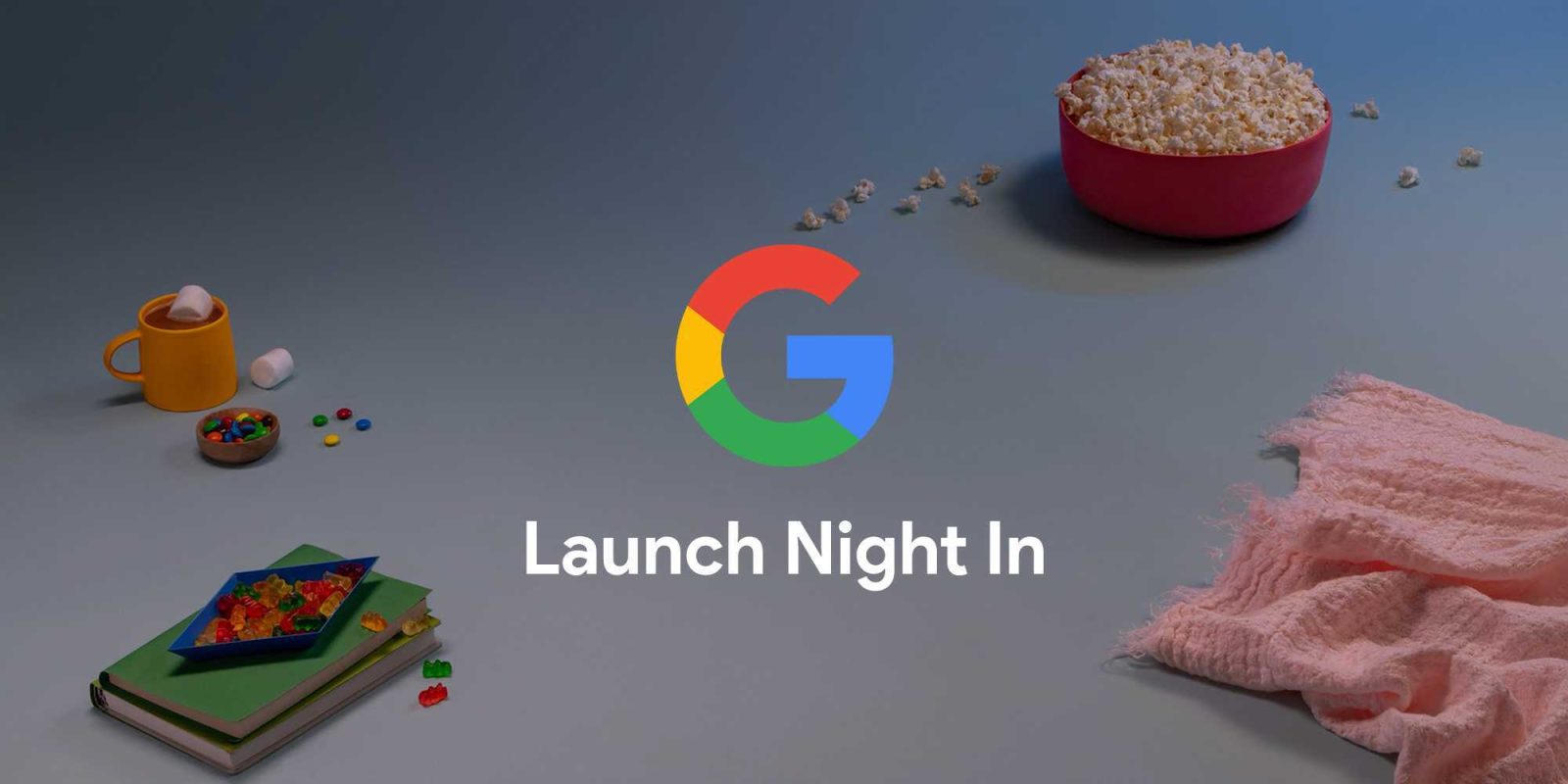 It’s September 30th and while there’s no formal in-person Made by Google event this year, the time for the Launch Night In livestream has finally arrived. 9to5Google’s Google Event Live Blog + News Hub will be updated regularly throughout the day with the latest announcements from Google. The event kicks off at 11 am PT/2 PM ET, so read on for quick links to our roundup coverage over the last few weeks, tweets from the ground (our homes), and all the latest news as it develops…

How to stream Launch Night In

TL;DR the Made by Google YouTube channel will stream the entire event live, and the announcements start at 11 am PT/2 PM ET. Google is also streaming the event on the Launch Night In website.

And more to come! Check out the homepage and the live blog for the latest…

— Google’s Launch Night In event is today! We’re definitely sad not to be in person, but there’s something nice about covering this from home. I mean, there aren’t that many surprises to look for, right?

— Last minute Google Pixel 4a (5G) and Pixel 5 leaks. They show us nothing new.

— You may have missed this over night. The Google Store in Canada briefly put up an advertisement for the new Chromecast with a Netflix promotion. Google gonna Google.

— Nikkei doesn’t have the greatest of expectations for the new Google phones in terms of units shipped. That doesn’t mean they’re going to be bad phones though!

— The Launch Night In page has a countdown and there’s some fun and smooth jazz playing. You can even play along on your keyboard. Fun times in lieu of an actual in person event!

— We all got goodie boxes ahead of the event. They included a mug, Google socks, a candle, some candy, etc. It all is meant to fit the movie night theme. My wife tells me I’m not allowed to wear the Google socks again after today, so that’s a bummer.

— IDC just dropped the latest Pixel numbers ahead of the event. They estimate almost 19 million Pixels have shipped in sum since launch.

— Rick is getting in on the sock photo game!

— We’re live. This little Google event is getting kicked off with Rick talking about COVID.

— Google just showed all the products they’re announcing today. So they’re not waiting to build up any excitement for any of these things.

— The new Chromecast is $49 and it’ll be available today! Three colors.

— Getting a nice jam session with the new Nest Audio.

— Time for phones. Google just announced Pixel 4a (5G) and Pixel 5. Notably, they say that the new Google Pixel 4a is selling faster than the Google Pixel 3a did last year.

— Nothing all too surprising here. A new camera/portrait mode called Portrait Light. Three new stabilization modes. There’s also a Cinematic Pan mode with sweeping Hollywood effects. Extreme battery saver lets you decide which essential apps to keep on while pausing everything else.

— Interestingly, Google ditched the Pixel Neural Core with the Pixel 5 it seems.

— Extreme battery saver and Hold for Me are coming to older generation Pixels.

— Stadia… is a thing. According to this video.

— That’s a wrap. Rick is thanking us. All the Google Store stuff is live!