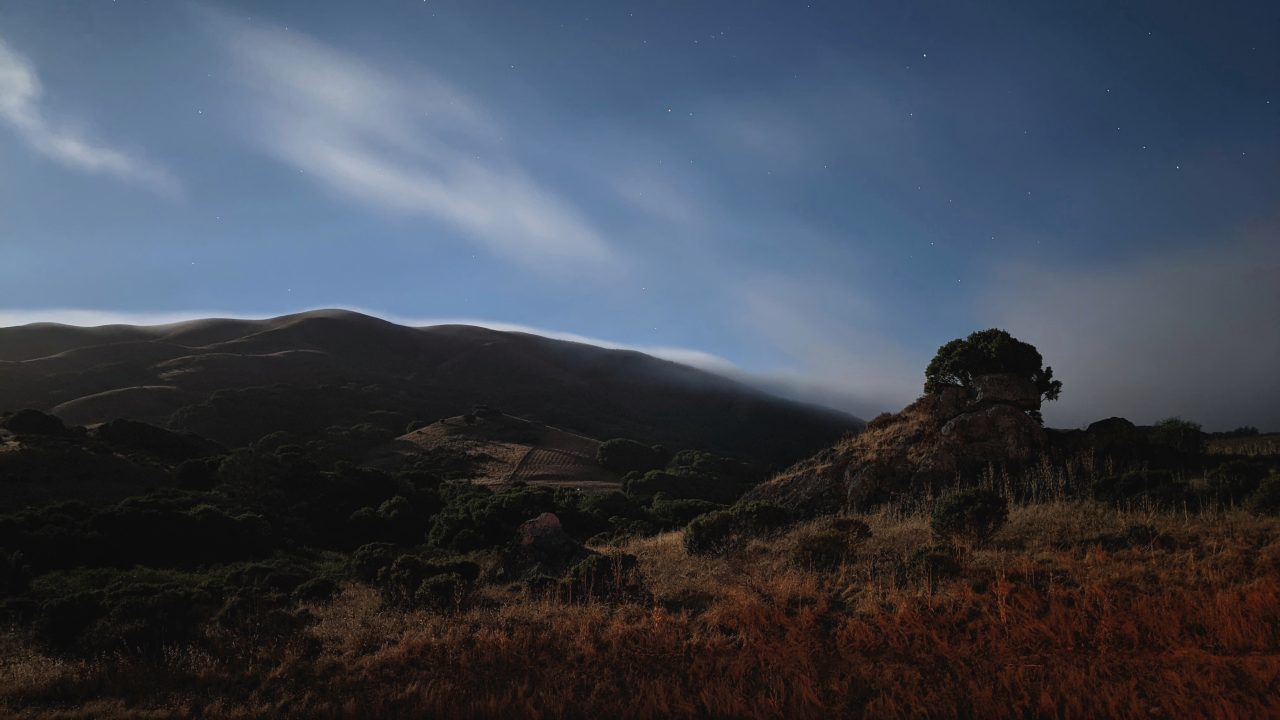 Earlier today, Google made the Pixel 4a 5G and its flagship Pixel 5 phones official, making them both the first Pixel phones equipped with an ultrawide lens. Google has shared some camera samples from the two phones that show off the Pixel 5 and Pixel 4a 5G’s new capabilities, including Night Sight portraits and the ultrawide lens.

Today’s Launch Night In event got many of us excited to get our hands on the latest Made by Google hardware. Unfortunately, we still have some waiting to do as all of the devices are actually launching next month, with the Pixel 5 not arriving in the US until October 29.

In the meantime, we can get a feel for the camera quality of the Pixel 5 and Pixel 4a 5G, thanks to camera samples that Google has shared to demonstrate the new features these phones will be debuting. Google never specifies which photos are shot with the Pixel 4a 5G and which are from the Pixel 5. However, considering the two phones have identical cameras and identical processors, there shouldn’t be a difference between them.

First up, Google shared that the Camera app on the Pixel 5 and Pixel 4a 5G has been upgraded to offer “HDR+ with bracketing” which essentially uses photos shot at higher and lower exposure levels to create a more accurately lit final image. This is especially useful if your background is better lit than your foreground, such as taking a picture in front of the setting sun.

Last year, with the Pixel 4, Google took the Pixel series’ Night Sight to the next level by introducing astrophotography — the ability to take pictures of the stars at night. With the launch of the Pixel 4a 5G and Pixel 5, Google’s next step was to make Night Sight work without needing to switch to a dedicated mode, allowing you to do things like take Night Sight photos with portrait blur.

Alongside the improved Night Sight shots, Google has shared how the Pixel 5 and Pixel 4a 5G cameras are able to handle standard portrait and Super Res Zoom shots. Despite not having a dedicated telephoto lens like the Pixel 4, Super Res Zoom makes the Pixel 5 still quite capable of taking photos of things in the distance.

While many of the new Google Camera features seen above will be coming to some older Pixel phones, only the Pixel 5 and Pixel 4a 5G are equipped with an ultrawide lens. Google has shared a few shots to demonstrate exactly how much the 107° wide-angle lens is able to capture.

So what do you think of the Pixel 5 and Pixel 4a 5G’s camera prowess? Do they offer a worthy upgrade over last year’s Pixel 4? Let us know down in the comments!

More from Launch Night In: