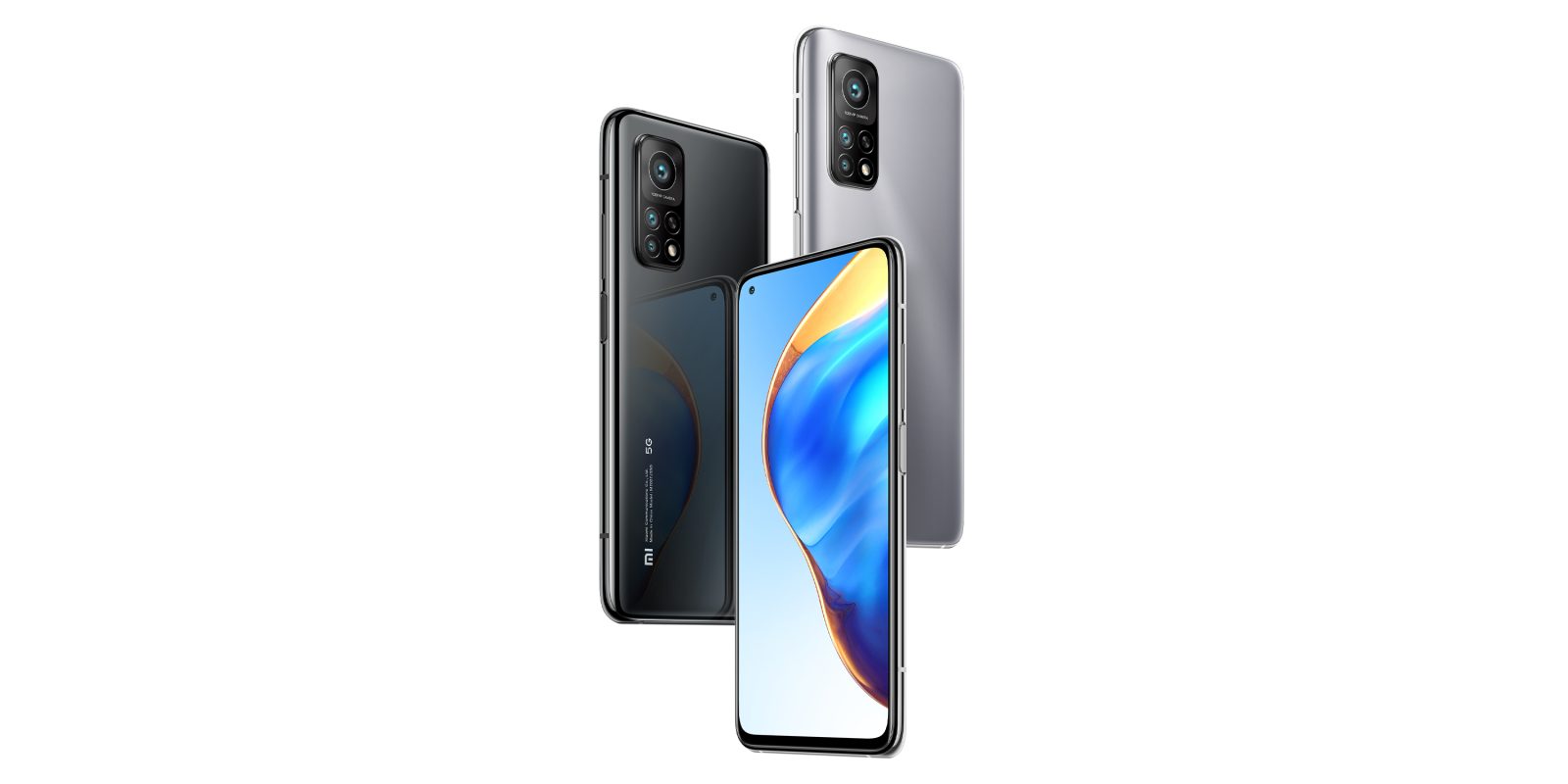 Xiaomi has lifted the lid on it’s latest flagship pairing of the Xiaomi Mi 10T and Mi 10T Pro, devices that appear to pack a serious punch.

Known for packing in serious specifications at prices you’re not expecting, it looks like the Xiaomi Mi 10T series will be no different. Both devices share some common hardware with the Qualcomm Snapdragon 865 5G-enabled chipset, along with 6.67-inch 144Hz FHD+ flat displays, and 5,000mAh batteries with 33W fast charging. Other notable hardware includes a side-mounted capacitive fingerprint reader.

Both Xiaomi Mi 10T devices are capable of shooting 8K video at 30fps with 4K 60fps also supported. Let’s hope that the larger 108-megapixel sensor doesn’t suffer from the issues encountered by the Galaxy S20 series earlier this year. It has a striking domino-design camera layout that looks eerily similar to the recent Vivo X50 and X50 Pro.