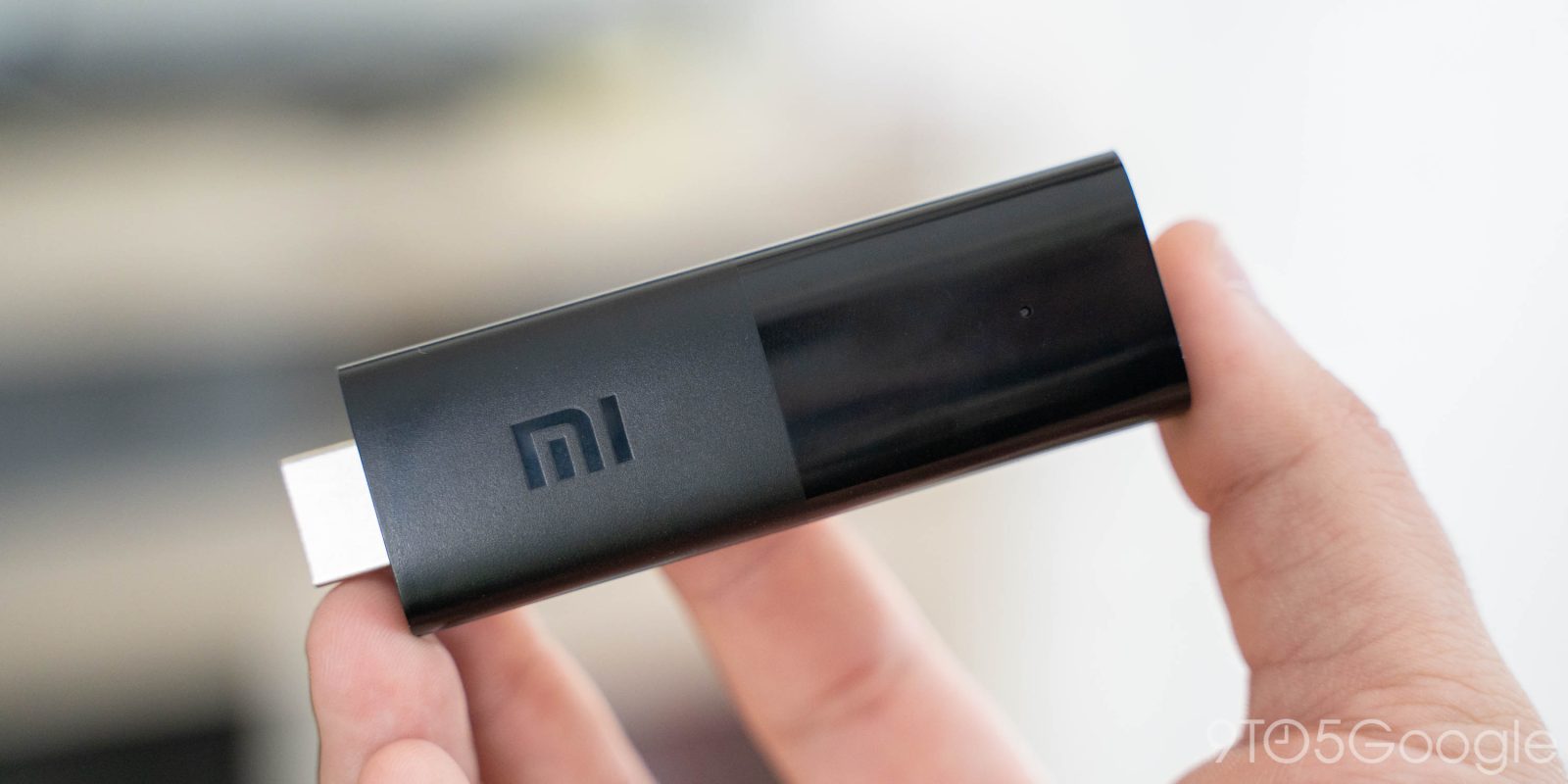 For the past few years, Xiaomi has been one of the few sellers of Android TV set-top boxes in the United States and, this year, the company is finally delivering something that so many asked for — a streaming stick. One of the first Android TV-based streaming sticks has arrived with the Xiaomi Mi TV Stick, but is it any good?

Xiaomi Mi TV Stick is about as basic as it gets

If there’s one thing you need to know about the Mi TV Stick over anything else, it’s that this thing is not meant to impress. We’re talking about an FHD streaming stick that comes with no frills whatsoever, but that’s not inherently a bad thing. It’s the same thing that’s made the super cheap Roku Express a pretty popular device.

The plastic hardware isn’t flashy, but just focuses on what matters. It’s slim and has just one port for power as well as an HDMI output to plug directly into your TV. It’s unfortunate to see microUSB on any product in 2020, but given this is aiming for such a low price point, it’s something I’m definitely willing to forgive.

What’s especially important to talk about on the Xiaomi Mi TV Stick is that the model being sold today does not support 4K resolution. That sounds almost like a foreign concept nowadays, but there is evidence supporting the idea that a 4K-capable model is coming eventually. Does the product suffer from losing 4K? Sure, but those with 4K TVs aren’t really who Xiaomi is aiming for with this product. Rather, it’s those who still use older FHD televisions or use a “dumb” TV that sits at the same resolution. Yep, those still exist!

Xiaomi Mi TV Stick runs on top of Google’s Android TV, perhaps the most resource-intensive of the major smart TV operating systems available today. Under the hood, there’s literally nothing impressive about the FHD Xiaomi Mi TV Stick. With just 1GB of RAM and 8GB of storage to its name and a cheap quad-core processor running the show, you shouldn’t expect this device to fly. And, well, it doesn’t.

Mi TV Stick has performance I’d call acceptable, and that’s pretty much it. Over the past several weeks I’ve been using this device, I’ve noticed almost no issues with content being played, but apps and the homescreen both tend to suffer a bit when scrolling around, It could be far worse, and if anything I’m surprised and pleased that it’s as good as it is. With just 1GB of RAM to use, I fully expected the Mi TV Stick to be a laggy mess 24/7, but it’s not and I think that’s commendable! Really, this product feels just as smooth as a Roku at the same price point.

Let’s keep in mind, too, what you’re getting with Android TV compared to other platforms. Google’s platform has a modern UI with slick animations and thoughtful design. There’s one big ad, but overall it’s a very clean design that keeps your apps at the forefront with content suggestions underneath. There’s also full access to the Google Play Store with thousands of apps including some of the big new streaming services such as HBO Max and Peacock*, two services that Roku and Fire TV completely lack at the moment. Storage space may be a concern with only 8GB available, but I’d think that will only be the case if you end up downloading games.

*Note: HBO Max and Peacock are currently exclusive to the US, where the Mi TV Stick is not officially sold.

A tried and true remote still gets the job done

The other part of the hardware that matters is the remote, and Xiaomi isn’t changing its formula here. The remote included with Mi TV Stick is essentially identical to the one that comes with the Mi Box S. It’s long and slender with a power button at the top, Assistant underneath, and a D-pad for navigation. You’ll also have buttons for back and home as well as a volume rocker and two app shortcuts — Netflix, of course, and Amazon Prime Video.

The remote is easy to hold, has clicky buttons, and most importantly works reliably. You’ll see more of a bottleneck from the performance of the Mi TV Stick than you will from the remote’s signal communicating with the dongle. It runs on standard AAA batteries, too, which means you can quickly swap them when the time comes.

The Xiaomi Mi TV Stick isn’t for everyone. In fact, it’s for essentially no one who lives in the United States. That’s because here, the only way to get this product is to import it which means you’ll end up spending around $50 to get it. With the Mi Box S offering that same price point and Google’s Sabrina dongle rumored to fall in that range as well, I can confidently say that no US buyer should get this product.

So, who is this for? Millions of people in other parts of the globe. Using France as an example, Mi TV Stick costs 39 euros, roughly the same price as a Roku Express. In India, Mi TV Stick is also sold for as little as ₹2,799.

If Xiaomi officially sells the Mi TV Stick in your region, there’s a good chance it’s one of the best streaming devices you can buy in its price bracket.