The Android-powered Zeiss ZX1 camera goes up for pre-order priced at $6,000 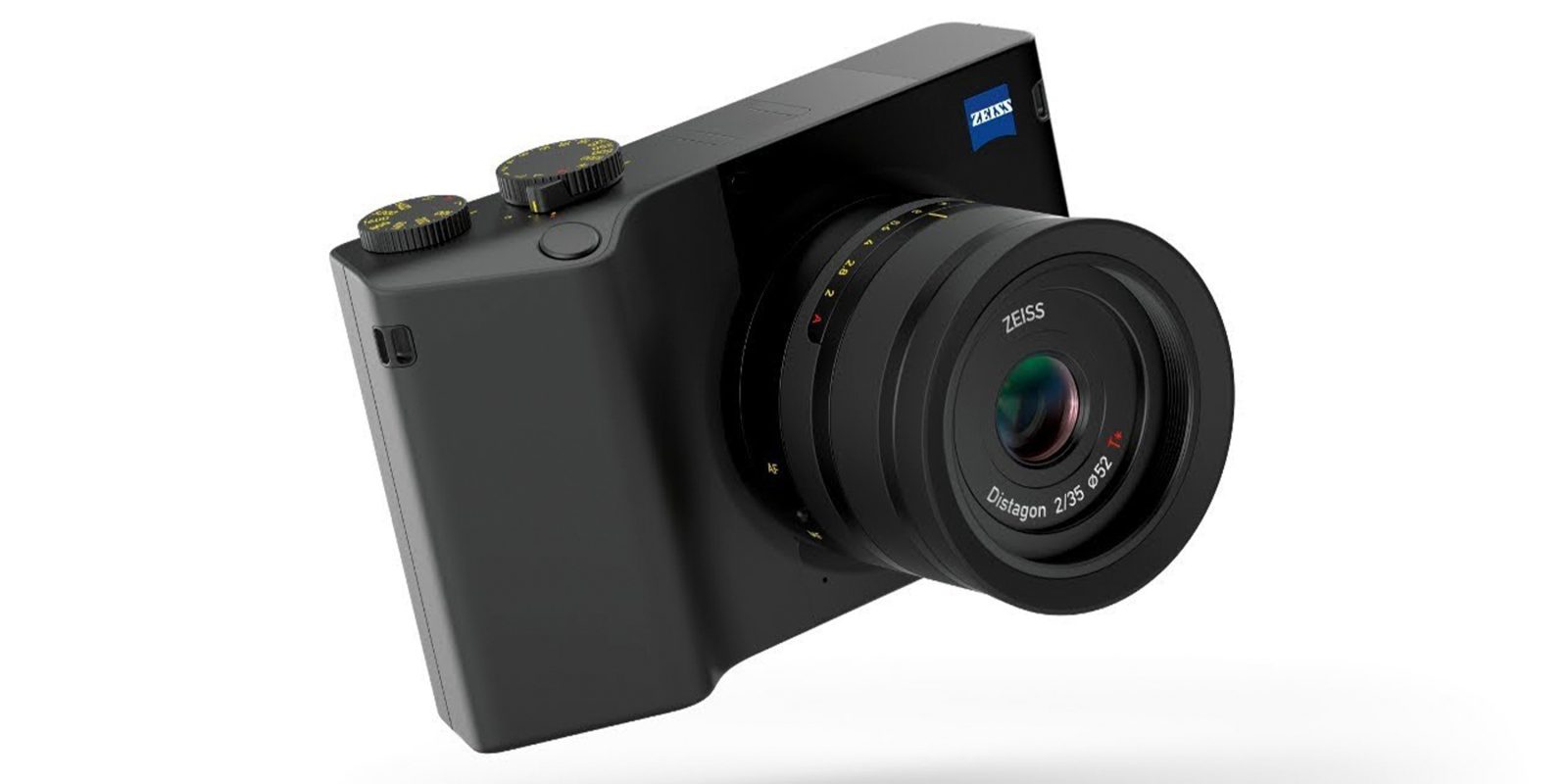 Despite being announced way back in September 2018, the Android-powered Zeiss ZX1 camera looks as though it is now available for pre-order with an eye-watering $6,000 price tag.

While smartphone cameras may be taking leaps each and every year, until there is a quantum leap in sensor size, they will still lag behind mirrorless and DSLR camera hardware. Google’s approach has been to utilize software to try and bridge the gap, while Chinese OEMs like the beleaguered Huawei are aiming for an increase in sensor size and optics.

The Zeiss ZX1 camera is not a smartphone in the same way. It is a high-end camera that will be powered by or at least use an Android-based operating system — which for camera gear heads — is a really interesting proposition.

Talking tech specs for a second, the Zeiss ZX1 looks as though it will be the first full-frame camera to come with Android as its operating system. You might remember the Yongnuo YN450 camera that released almost 24 months ago. Well, this is like that cheaper camera with some added pedigree — no disrespect to Yongnuo there.

It was initially supposed to be available back in May 2019, but there has been no information shared since the original announcement. According to DPreview, it looks as though the Zeiss ZX1 might soon be in the hands of those that have eagerly awaited this interesting crossover. The camera has gone up for pre-order as “coming soon” over on B&HPhoto with a whopping $6,000 asking price.

The specifications of the Zeiss ZX1 Android portion are practically unknown, while the camera features a 37.4-megapixel sensor with a fixed 35mm Distagon f/2.0 lens. Adobe also partnered with Zeiss to bring the full version of Lightroom CC to the 4.3-inch 1280 by 720-pixel rear display. This was said to enhance the quick-edit and share process. There is also a 512GB SSD built-in for on-board storage.

It’s also a mystery as to which version of Android the ZX1 will be running. Could it be Android 11? Well, we’d be very surprised. The idea of being able to run full apps or even access the Google Play Store is wonderful, but given this is a $6,000 camera aimed at professionals, it’s unclear how it would benefit those in the field.

B&HPhoto only lists the Zeiss ZX1 as “coming soon” which does hint at a nearby release date. Let’s hope we learn some more when it does eventually end up in people’s hands.