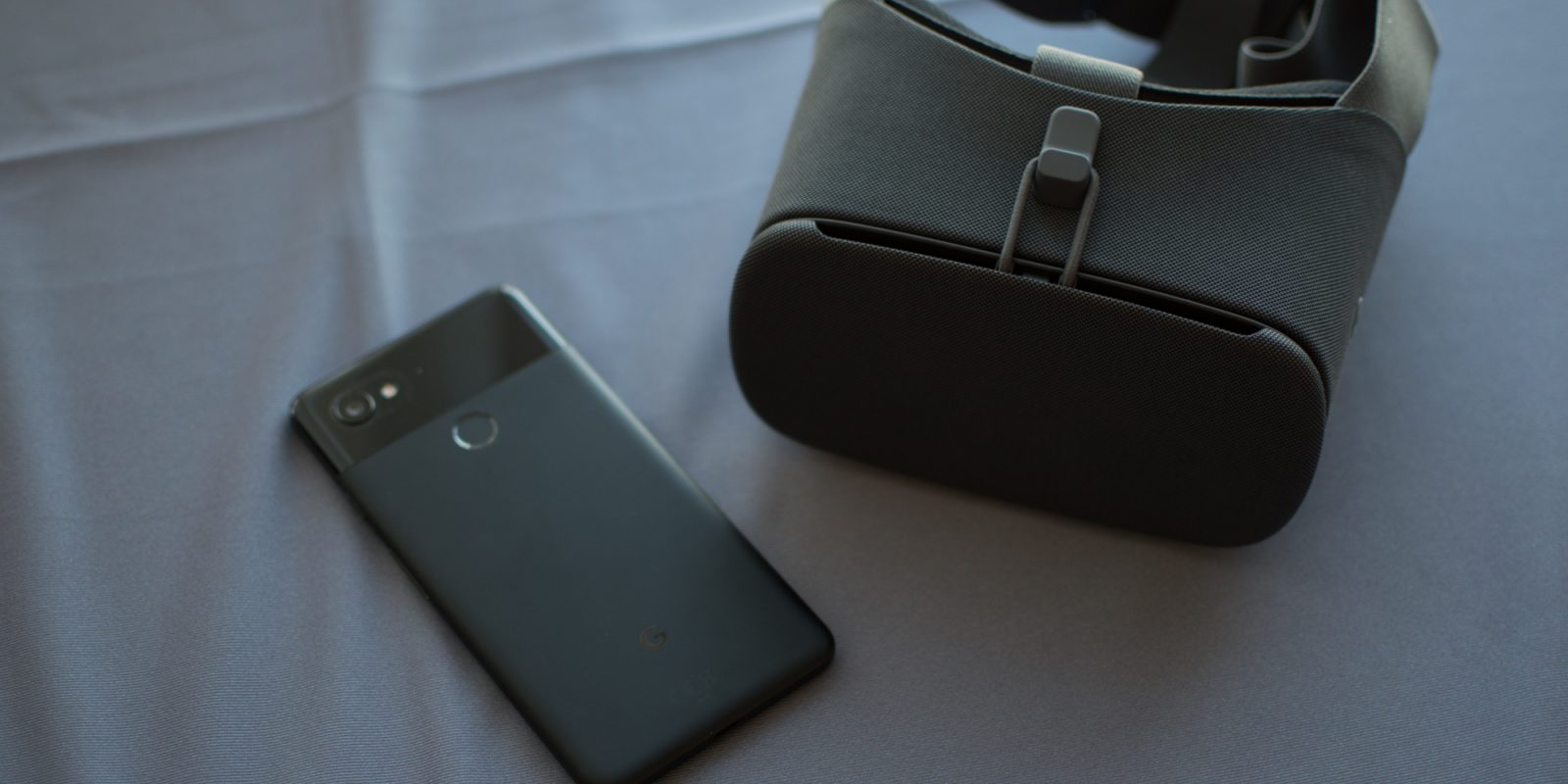 At last year’s hardware event, Google stopped selling the Daydream View, while many apps dropped support long before that. Google announced today that “Daydream VR software is no longer supported” and that it ended with Android 11.

A “Daydream service update” posted by Google Support (via Android Police) says that “you may still be able to access the service, but it won’t receive any more software or security updates.”

The Daydream headset and controller can still be used as a generic VR viewer, just like Cardboard. However, the Daydream VR app is “no longer supported by Google and may not work properly on some devices running Android 11 or later.”

Many of the third-party apps and experiences within Daydream may still be available as standalone apps in the Google Play store. We don’t expect users to lose account information or functionality for third-party apps as a result of Daydream no longer being supported by Google.

Earlier this year, Daydream stopped being available on Samsung devices with Android 10. Similarly, the Pixel 4 does not have Daydream support, with the Pixel 3 being the last Google phone to feature the app and required backend services. Other supported devices include: Moto Z and Z2, LG V30, Asus ZenFone AR, Huawei Mate 9 Pro, and ZTE Axon 7.

That was preceded by Hulu and even Play Movies & TV pulling support, though the latter encouraged users to leverage YouTube.

Google did not issue a similar update on the status of standalone Daydream, though the Lenovo Mirage Solo headset has been out of stock for quite some time now.