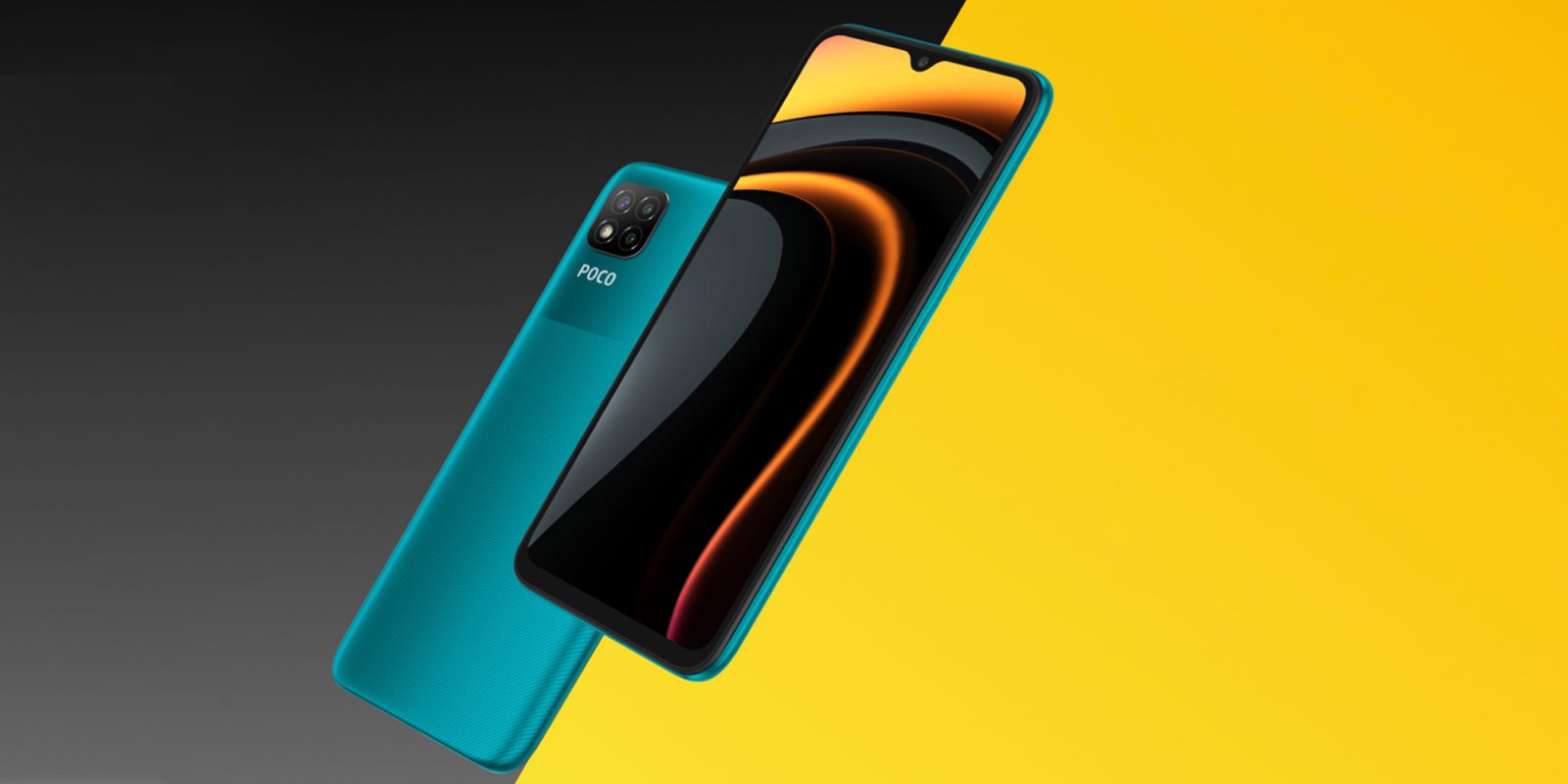 The Poco C3 has officially launched in India as the most affordable phone from the Xiaomi sub brand with an eerily similar look to the Xiaomi Redmi 9C.

From the very outset, this looks like a simple rebrand of the Redmi 9C but the outer looks are not the only area where the Poco C3 shares DNA with that particular device.

Let’s start with the display, as the 6.53-inch HD+ IPS LCD 720 by 1,600 pixel display includes a waterdrop notch and has a 20:9 aspect ratio. It might not be the most impressive on paper, but it should get the job done. The internals are particularly modest, as the Poco C3 is powered by the MediaTek G35 chipset with either 3 or 4GB of LPDDR4X RAM, and 32 or 64GB of internal storage — which can be expanded via micro SD card up to 512GB.

The Poco C3 also comes with an impressive 5,000mAh battery, which makes this an ideal candidate for a backup device for many people out there, although charge speeds only top out at 10W. While it lacks an IP certification, there is a P2i nano-coating that provides “splash protection” for this cheap Android device.

At the rear, the triple camera setup on the Poco C3 consists of a 13-megapixel primary sensor, 2-megapixel macro camera, and a 2-megapixel depth sensor for portrait effects. The dewdrop notch on the display is home to a 5-megapixel selfie camera. All in all, it’s a modest setup for a device at the low end of the market.

It will ship with the Android 10 version of MIUI12, which is a disappointment given that Android 11 has been available for around a month at this stage, but given the pricing, is easier to forgive. No word was shared on if or when the Poco C3 might get upgraded to Android 11, though.