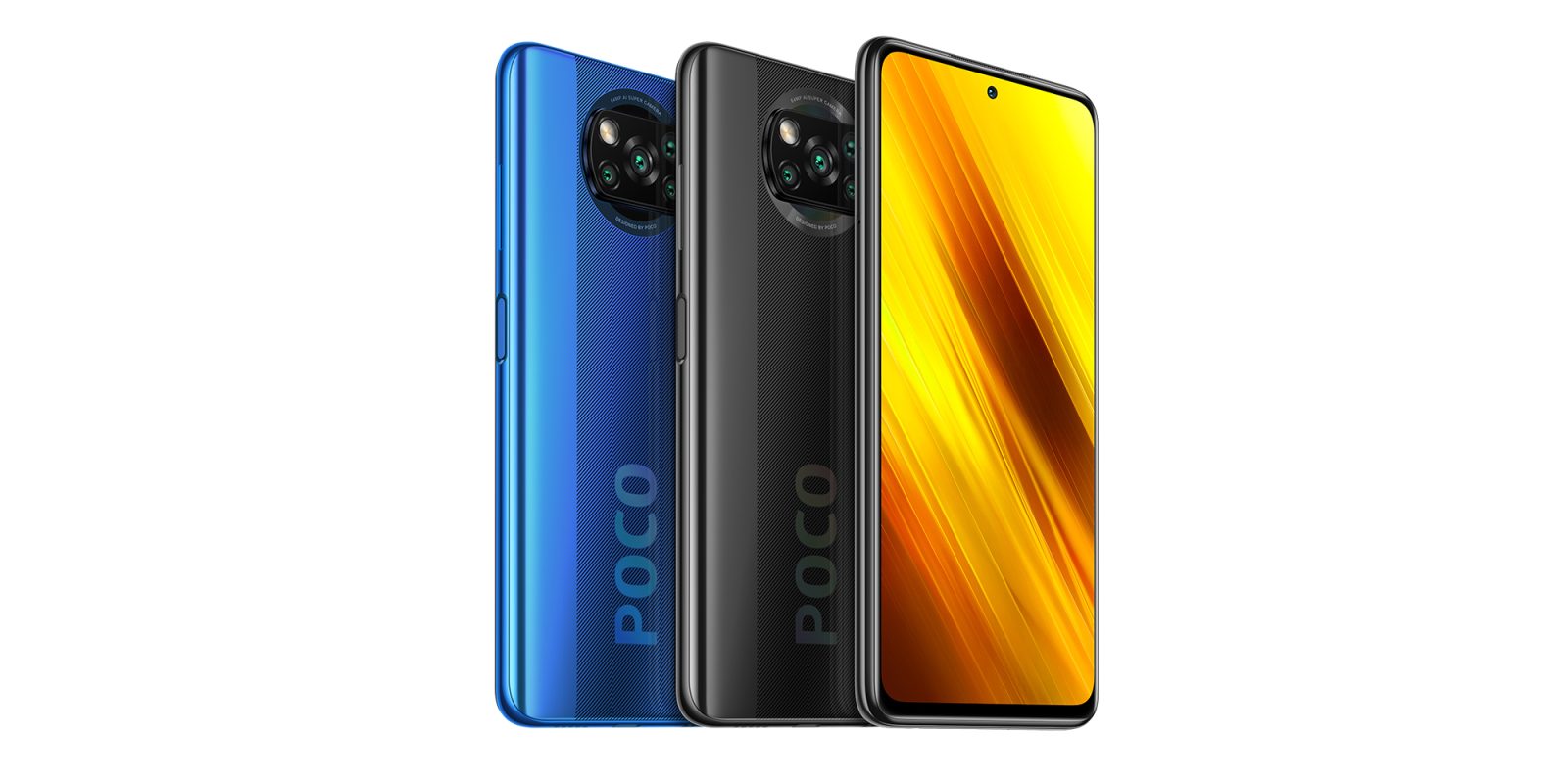 The latest Poco X3 NFC has now officially been unveiled during a dedicated live stream by the Xiaomi-offshoot with modest internals and some impressive hardware on offer.

Previous Pocophone or Poco models have really leveraged high-end specifications and hardware with some notable cutbacks to achieve almost ridiculously low pricing. The first follow-up to the wildly popular Poco F1 was the X2 earlier this year. Instead of “truly” high-end specifications, the Poco X2 was more modest.

With that in mind, the Poco X3 NFC is yet another “modest” device but it still manages to be enticing thanks to some really notable hardware. So internally the Poco X3 packs in the recently released Qualcomm Snapdragon 732G, 6GB of RAM, and 64 or 128GB of internal storage.

Measuring in at 6.67-inches, the FHD+ LCD display has a 2400 by 1080 pixel resolution at 395ppi with a centrally placed punch-hole notch along the top bezel. The most notable aspect of the Poco X3 display is the 120Hz refresh rate, which also includes a 240Hz touch sampling rate for even more responsive interactions. It might not be quite as popular as an OLED panel, especially as the maximum brightness is only 450nits, however, it does come with an HDR10 certification.

Given just how modest the low-to-mid-range Snapdragon 732G chipset is, the massive 5,160mAh battery should power the device through even the most intense of days. The Poco X3 also includes 33W fast charging too. Naturally, being called the Poco X3 NFC, wireless payment support using NFC is part and parcel of the package here.

At the rear, the Poco X3 comes with a quad-camera setup that consists of the Sony IMX682 64-megapixel main sensor, 13-megapixel ultra-wide-angle, 2-megapixel depth sensor, and 2-megapixel macro lens. You’ll be able to record 4K up to 30fps, while there are some impressive AI modes, Night Modes, plus some video-specific options on top. For avid selfie-takers, that punch-hole notch plays host to a 20-megapixel selfie camera.

Rounding out the package offered by the Poco X3 is a headphone jack, improved haptics dual SIM support, and a dual stereo speaker setup utilizing a downward-firing tweeter and the earpiece. IP53 water and dust resistance is also included, while Poco is also boxing an anti-bacterial case that should help lower the risk of germs and bacteria being picked up on the device itself — which is important in a post-COVID world.

The device will ship with Android 10, with the team at Poco guaranteeing 3 years of software updates and support. It’s not entirely clear if this means updates to Android 13 or if it simply means one or two OS upgrades with further security patches.