Galaxy Z Fold 2 diary: Day One with a foldable makes me rethink how I use my phone 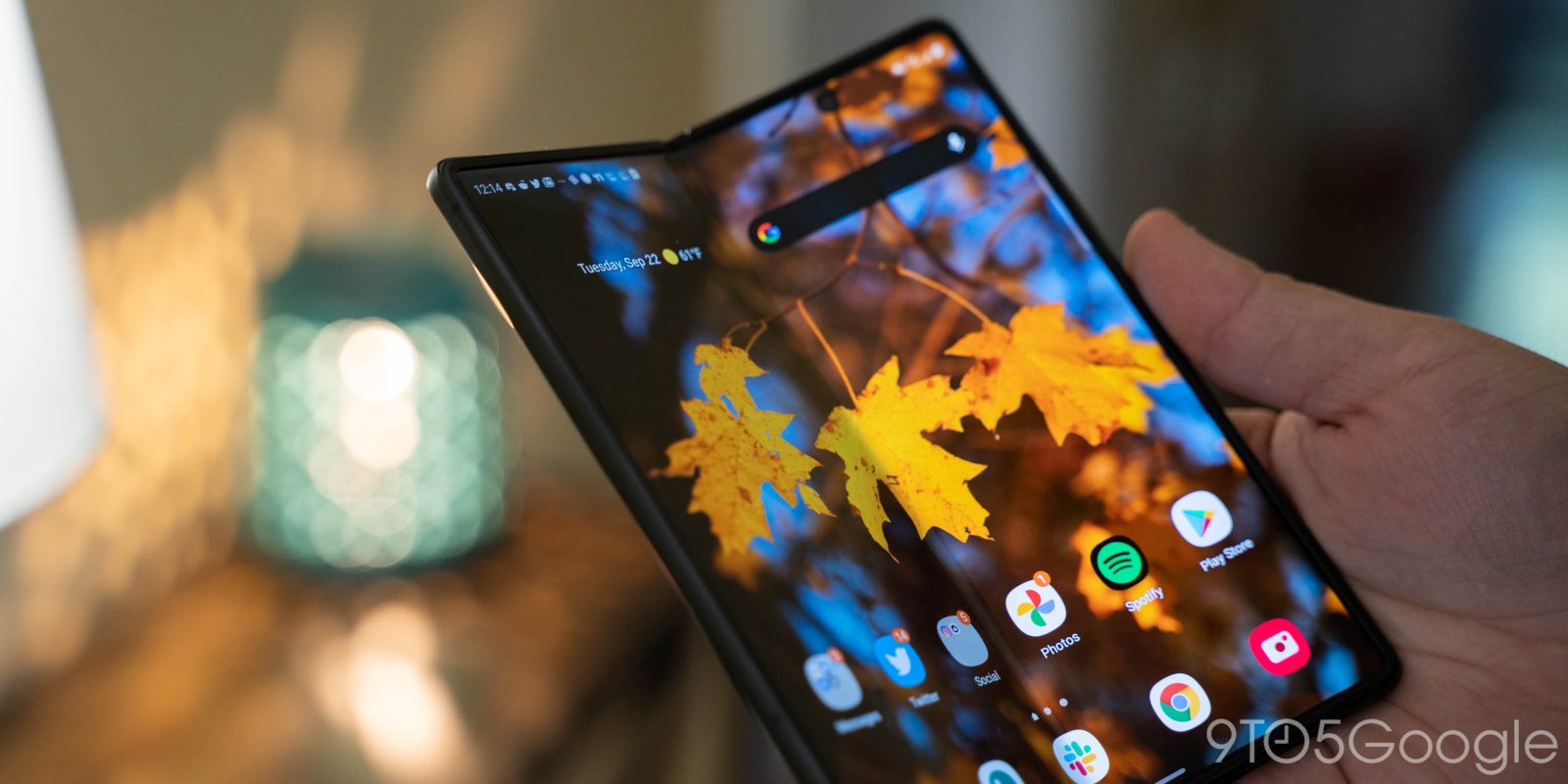 Probably against my better judgment, I pulled the trigger a few weeks ago on a Samsung Galaxy Z Fold 2. The $2,000 foldable is the first one I’ve ever used for more than a few minutes, and just a day in, it’s a device I’m already in love with. Here are a few first impressions on the Galaxy Z Fold 2.

More than likely you heard the story of first-generation foldables. They were prone to issues and had some serious limitations. The Galaxy Z Fold 2 is simply a massive jump forward. It has a vastly improved design and shows how much Samsung has learned over the past year. I could go on about how impressive this hardware is, but I think Michael Fisher’s videos on the Fold 2 cover that point pretty well.

What’s really stood out to me since I set up the Fold 2, though, is how this form factor makes me rethink how I use my phone, and how it did that mere minutes after I turned it on.

For years, I’ve used essentially the same basic setup on every smartphone — my most-used apps on the dock, other favorites on the homescreens, and then I go about my day.

On the Galaxy Z Fold 2, I knew pretty quickly that I’d have to change things up. After all, it’s not like I’m going to use the dialer on the internal display. Nor will I use something like Google Photos on that outer display very often. As a result, I split my phone into two. The outer display is full of things I use on the move. Messaging apps, Spotify, smart home controls, a weather app, and that’s about it. Inside, social apps, productivity tools, and entertainment apps cover my homescreen.

This split occurs not just on the homescreen itself but how I think of using my apps. Even after just a few hours, I found myself picking the phone up to respond to a notification and just dealing with it from the outer display. Meanwhile, I’m opening it up for anything that takes more than a few seconds. Slack conversations, checking email, or reading in Feedly deserves the full canvas.

Another thing I’ve found that I love about this form factor is the size. The aspect ratio Samsung settled on is pretty odd for a lot of apps, but for productivity, I’ve found it perfect. Reading and typing just feel so natural on this display.

Typing is something I’ve been especially fond of. As someone who’s always gravitated to typing with both thumbs regardless of the screen’s size, the Galaxy Z Fold 2’s size left an amazing first impression that’s only gotten better the more I’ve used it.

I’ve only had a day so far with the Galaxy Z Fold 2, but I already see myself keeping this phone in my pocket for the foreseeable future. Of course, a full review will be coming, and on that note, I’d love some questions to answer! What are your burning questions about this phone? Drop a comment below and I’ll answer them in the review in a few weeks.