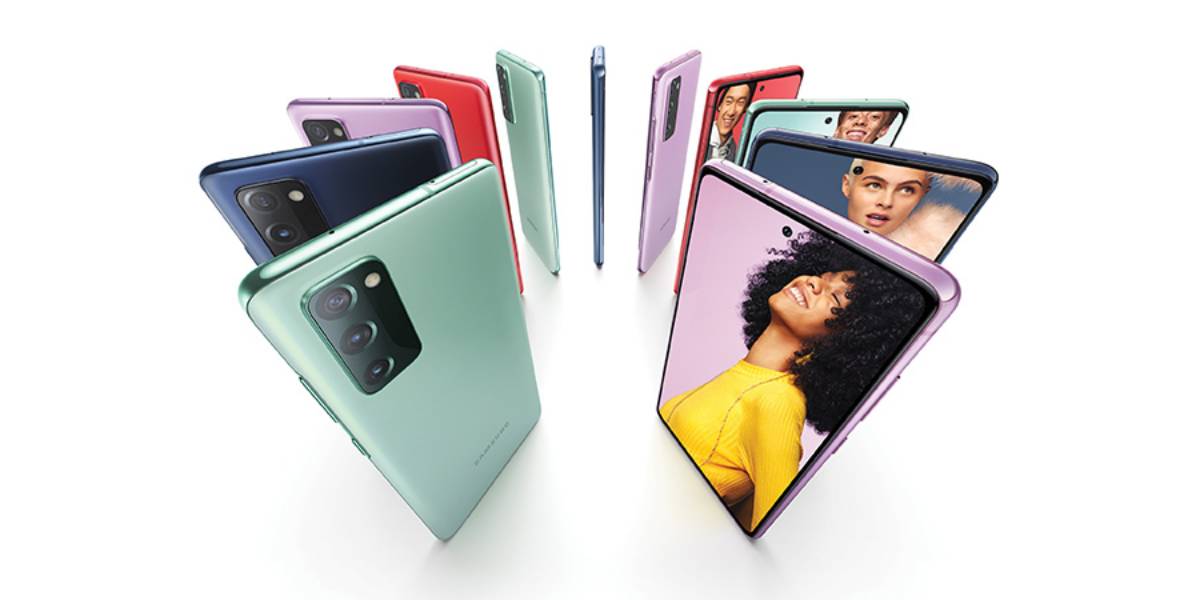 It’s no secret that Samsung struggled to move its pricey Galaxy S20 series earlier this year. Now, though, the company is delivering the best features of its Galaxy S20 in a phone that cuts down on the cost. Galaxy S20 FE is now official, and it costs just $699.

The Galaxy S20 FE or “Fan Edition” is a device that brings the best of the flagship experience on the standard S20 lineup, but costs a little bit less and appeals to a different group of customers.

On the spec sheet, the S20 FE is no budget phone. It packs a Snapdragon 865 processor and a 120Hz display. It also retains 128GB of storage, triple cameras, and more. You’ll even find a 4,500 mAh battery, Qi wireless charging, IP68 water/dust resistance, and 5G support!

Where is Samsung making cuts? First, RAM is down to 6GB from 12, and the 6.5-inch display while still OLED is just 1080p. The standard and wide-angle cameras are still 12MP, but telephoto gets downgraded to just 8MP with a 3x optical zoom. The whole package is also wrapped in a polycarbonate shell instead of glass. The fingerprint sensor is still in the display, but it also swaps from ultrasonic to optical.

Notably, Samsung is also including Android 10 on this device out of the box with the same three years of updates promised as the company offers to other devices.

On the spec sheet, the Galaxy S20 FE seems like a pretty spectacular deal, and that’s what Samsung is counting on. The company says it designed this device with that more affordable price in mind, hoping to “bring meaningful innovation to more people.” The device as a whole was developed with feedback from actual buyers of the Galaxy S20 lineup.

When it goes on sale in the US on October 2, the Galaxy S20 FE will cost $699 through unlocked and carrier channels. A mmWave capable variant will also be coming to Verizon with no difference in cost. All models will be available in six colors: Cloud Red, Cloud Orange, Cloud Lavender, Cloud Mint, Cloud Navy, and Cloud White.