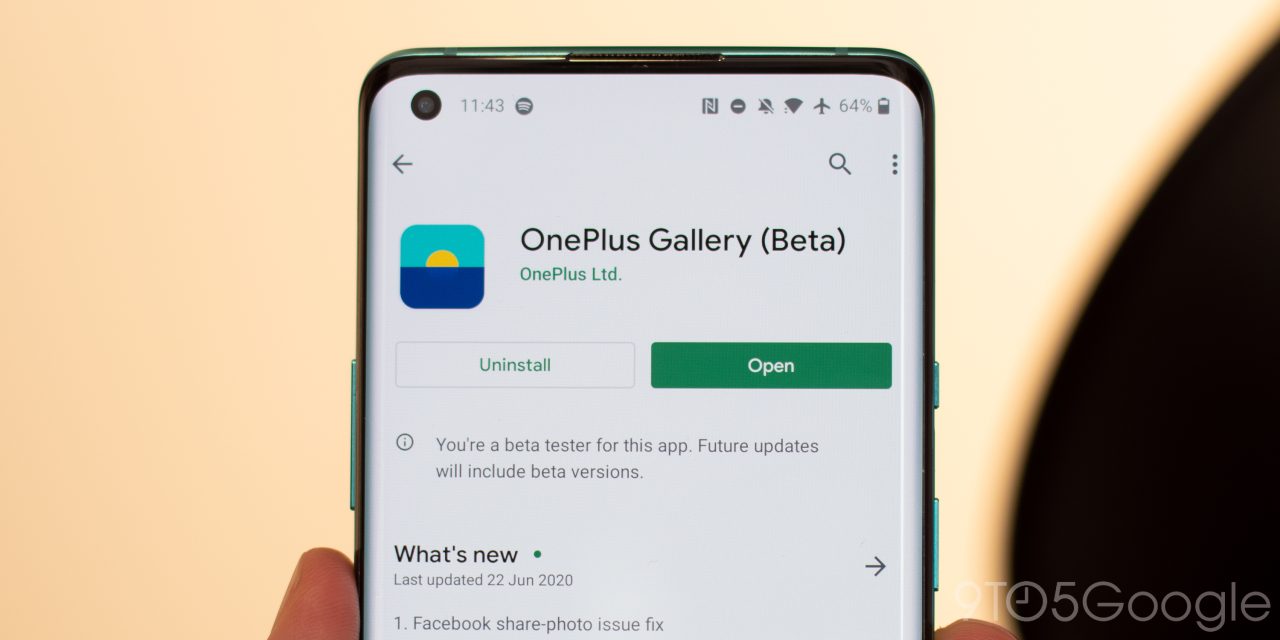 The OnePlus Gallery version 4.0.77 update is now rolling out via the Google Play Store and brings with it the OxygenOS 11 UI overhaul and design to devices without said update.

After the stable OxygenOS 11 update began rolling out for OnePlus 8 series devices, the Chinese OEM confirmed that those with devices up to and including the OnePlus 6 will be eligible for an upgrade to their enhanced version of Android 11.

Until a wider rollout is confirmed, it’s clear that many of the applications that have been updated as part of OxygenOS 11 — including OnePlus Gallery version 4.0.77 — will steadily be updated even for those not running the latest Android build. This will at least mean a taste of the new UI but without the “full” OTA upgrade.

OnePlus Gallery version 4.0.77 is the biggest user interface change that the app has seen for some time and is underpinned by one-handed reachability and usability. It’s quite drastic for those that have come from the tiled view that has dominated the gallery replacement app for some time. The update also brings with it some fixes and optimizations for those preferring it over Google Photos.

You can check out the OnePlus Gallery 4.0.77 update changelog below:

However, the update looks to have some problems in this build for some people. Photos are not appearing, with plenty of issues with crashes and laggy performance according to reviews on the Play Store. It might be wise to hold off a little while to see if the issues encountered are temporary and resolved. The OnePlus Gallery version 4.0.77 update should now be available via the Google Play Store.