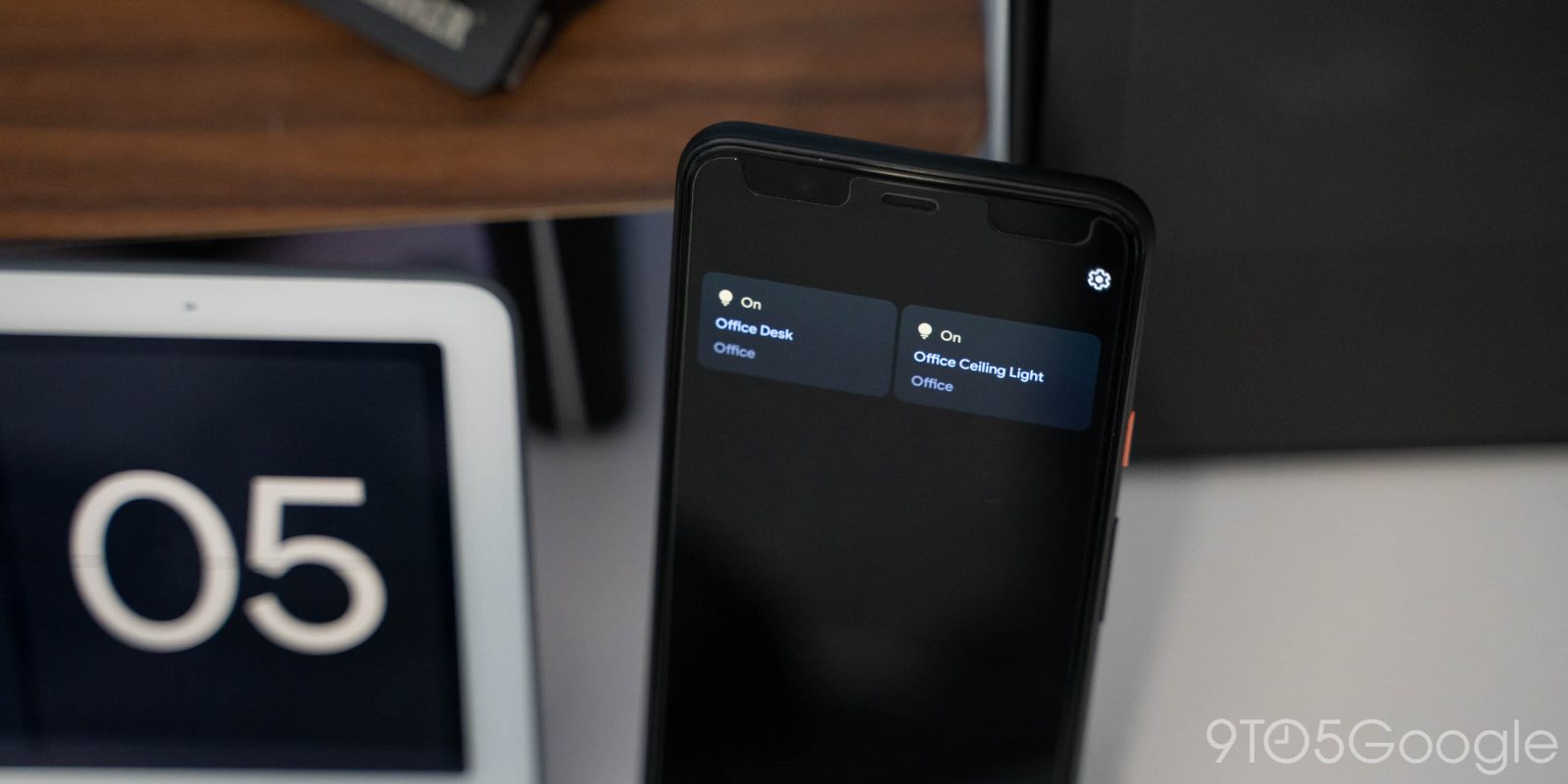 The Google Pixel 5 is set to reach its first customers’ hands — outside of the US, anyway — later this week. Ahead of that launch, the Pixel Stand app has received an update, adding “Home controls” styled after Android 11’s power menu.

One of the biggest new features of Android 11, especially on Google’s Pixel phones, is the addition of a new “controls” menu, powered by the Google Home app. Found by long-pressing the lock/power button, it offers easy access to your most commonly used smart home devices.

This morning, Google began rolling out an update to the Pixel Stand app via the Play Store to version 1.4.0.336003679. The biggest change with this update is “home controls,” something our APK Insight team initially spotted in-progress way back in February.

To get started with the new home controls, open the Settings app and tap “Connected devices.” Find your Pixel Stand in the list of “Previously Connected Devices” and tap on it. From this page, you’ll see “Home Control” added to the bottom of the list of Pixel Stand features, below “Photo frame” and “Sunrise Alarm.”

From this page, you can toggle on “Connected devices.” Then you need to choose a Google Account associated with your Google Home, and finally select what devices you want to see on the page. The list is split up into categories like “Lights,” “Thermostats,” “Fans,” and “Vacuums” and lets you select up to four of your favorite devices.

Interestingly, the animation on the Home Control page shows video cameras as one of the possible smart home devices you can control. However, as our Ben Schoon noted, none of his Nest cameras were offered to be added to Pixel Stand’s home controls.

Once you’ve set up your favorite devices, you can use the Pixel Stand as normal. With a single tap of the Pixel Stand powered always-on display, you’ll be offered quick controls for those smart home devices, such as turning devices on/off or adjusting temperatures or speeds.

We tested Pixel Stand version 1.4.0.336003679 on both the Pixel 3 and Pixel 4 on Android 11 and were able to make full use of the new Home Controls. Unfortunately, the update is not compatible with devices still on Android 10 or older.