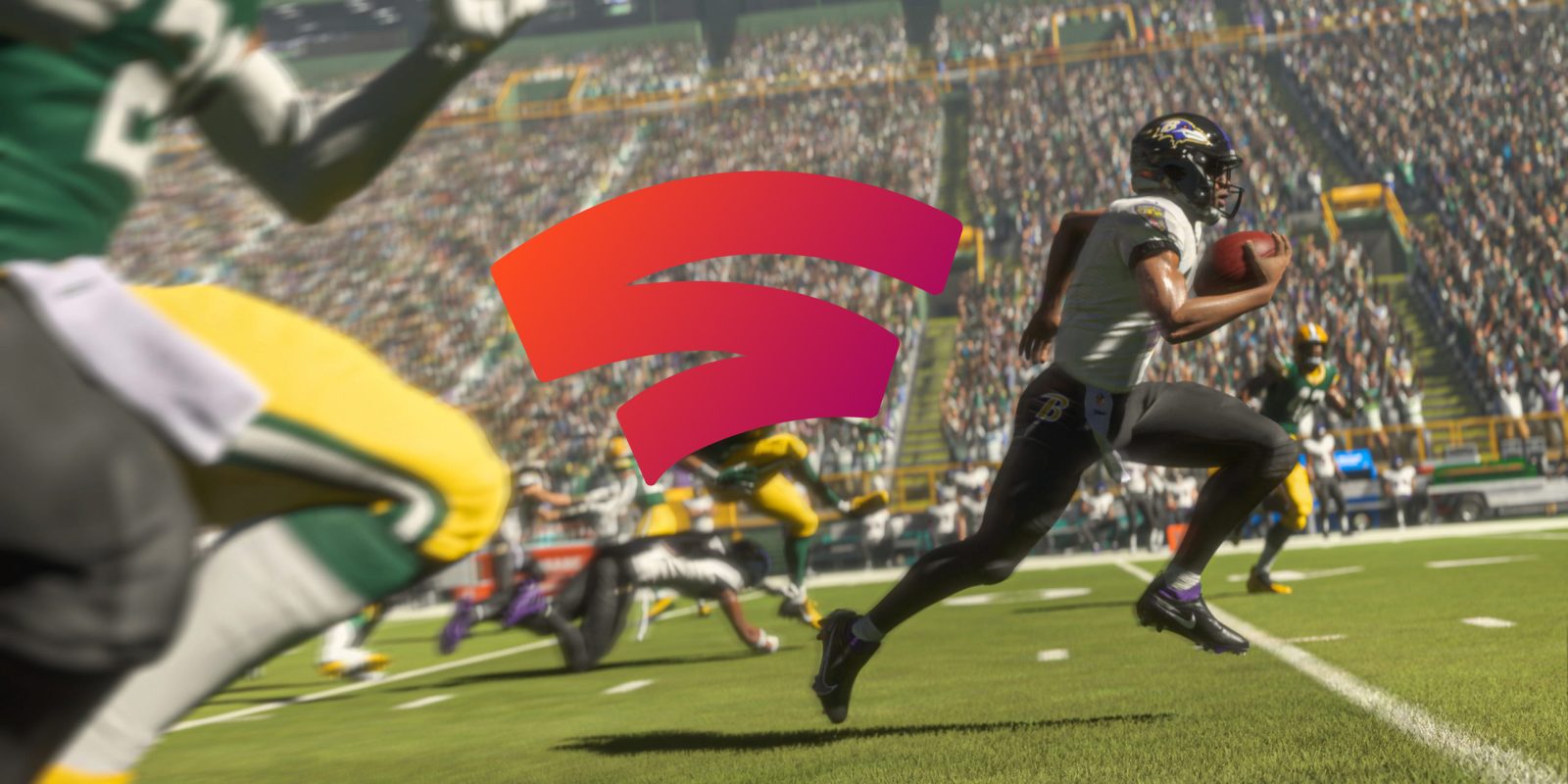 One of the biggest criticisms of Google Stadia is its lack of games, but in a new ad today, the service is teasing new titles from EA including Madden 21 and Star Wars: Jedi Fallen Order.

Posted to YouTube, a minute and a half ad for Google Stadia focuses on one of the service’s best features, which is the ability to play on basically anything. Google’s service may be best with a Stadia Controller and Chromecast Ultra, but it works on everything from smartphones to laptops and gives those devices better quality games than they could otherwise get. It’s really great seeing Google finally focusing its messaging on what really sets Stadia apart.

Most interesting in this ad, though, is brief peeks at some new games coming to the service. There are clips from widely known titles such as Immortals: Fenyx Rising and Cyberpunk 2077, but also from some games that many people might have forgotten are on their way.

Google Stadia is due to get an injection of new games from EA this year, including Madden 21 and Jedi: Fallen Order. These two games are highly anticipated arrivals that, unfortunately, were never given release dates. We still don’t have those dates, but this ad makes it clear that they are coming sooner rather than later.

Madden 21 was first released on other platforms on August 28, but no date has been given for its Stadia launch. Jedi, on the other hand, debuted in 2019 but will be arriving on Stadia “this fall.” It seems unlikely these will be arriving this week, but Google is teasing some “Good Stuff” next week, so hopefully these include some EA titles.

There’s also a brief peek at what looks like a Pac-Man title on Stadia, but that’s not been officially announced just yet.