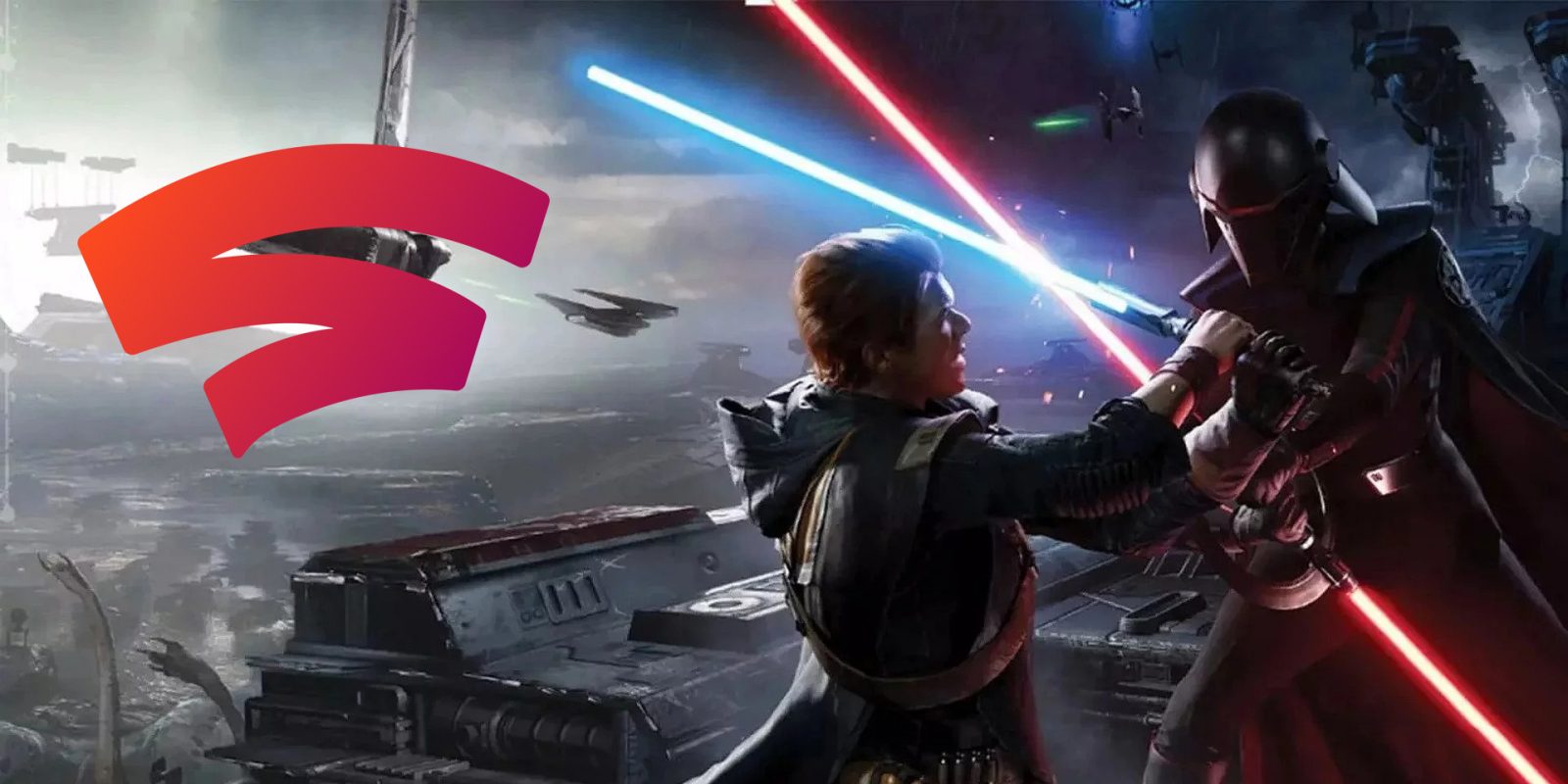 One of the biggest complaints about Google Stadia for ages has been its lack of major games, but that is slowly starting to change. Today, Google has announced that EA titles are coming to Stadia and that starts with Star Wars Jedi: Fallen Order last this year.

EA is one of the biggest names in video games and it’s a huge win for Google to get the publisher on board for Stadia. What does that mean in terms of titles? Nothing imminently, unfortunately.

The first EA title to hit Stadia is Star Wars Jedi: Fallen Order. The game first launched on PS4, Xbox One, and other platforms in November of last year, but it won’t arrive on Google Stadia until “this fall.” There’s some wiggle room there, but it means we probably won’t see it arrive until at least September. Ouch.

What else is coming? EA is bringing both Madden NFL and FIFA to Stadia, but they won’t arrive til Winter. Presumably, though, that means Stadia will get the 2021 release of both titles. Those are the only three titles Google and EA have confirmed for Stadia so far, but we asked Google and the company said there will “absolutely” be more EA titles coming with “more to share there later this year.” 5 titles are mentioned in Stadia Connect, but only those three by name.

In any case, this is all pretty exciting for Google’s platform. More games on Stadia are good no matter what, and EA signing on is a big deal going forward. Hopefully, it will inspire more publishers to do the same too. Personally, though, I’m just excited to finally play a Star Wars game on Google Stadia.