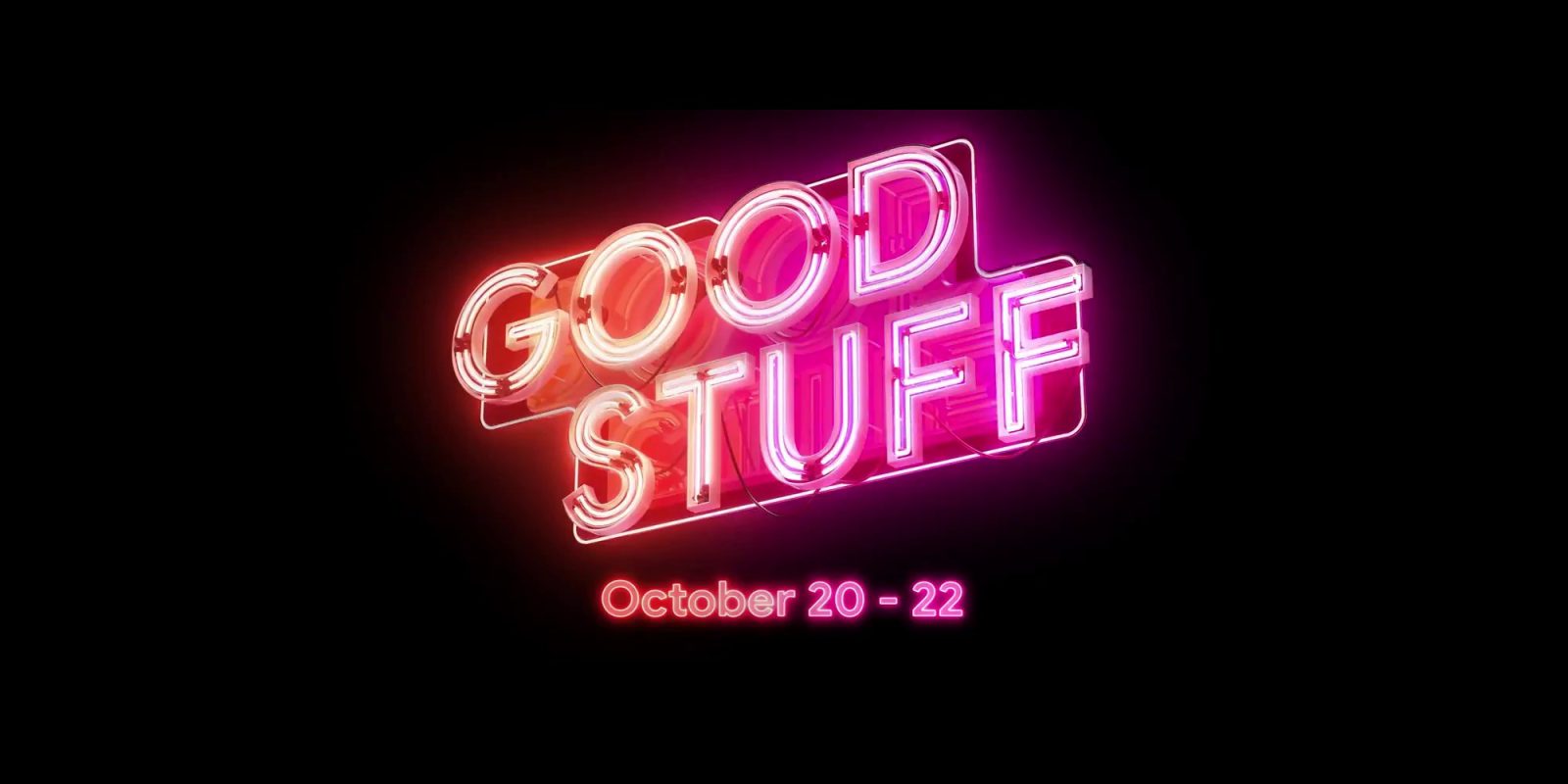 Part of the magic of Google Stadia is that games, demos, and free play weekends can all be played and enjoyed instantly. Next week, Google has a slate of “Good Stuff” planned for Stadia players, including new games and demos.

On Twitter, Google Stadia shared a teaser video for some “Good Stuff” that they have in store for Stadia players. Specifically, they mention “announcements, reveals, and other surprises” that will be spread across three days, along with “three games you can try right away.”

Over on the Stadia Community Blog, we learn that the “Good Stuff” reveals will be for new games coming to Stadia, along with some “exclusive demos” to enjoy. The multi-day event will start on the official Stadia YouTube channel on Tuesday, October 20 at 9 a.m. PT.

There’s already been some speculation on what sorts of demos players will be able to enjoy when the “Good Stuff” arrives. Earlier this year, Ubisoft revealed “Gods & Monsters” had been renamed to “Immortals: Fenyx Rising” and simultaneously shared that there would be a Stadia-exclusive demo.

The slate of announcements come as Google Stadia approaches the first anniversary of its November 19, 2019 launch. Hopefully, this event will help continue to drive interest in the platform while simultaneously keeping their existing players engaged.