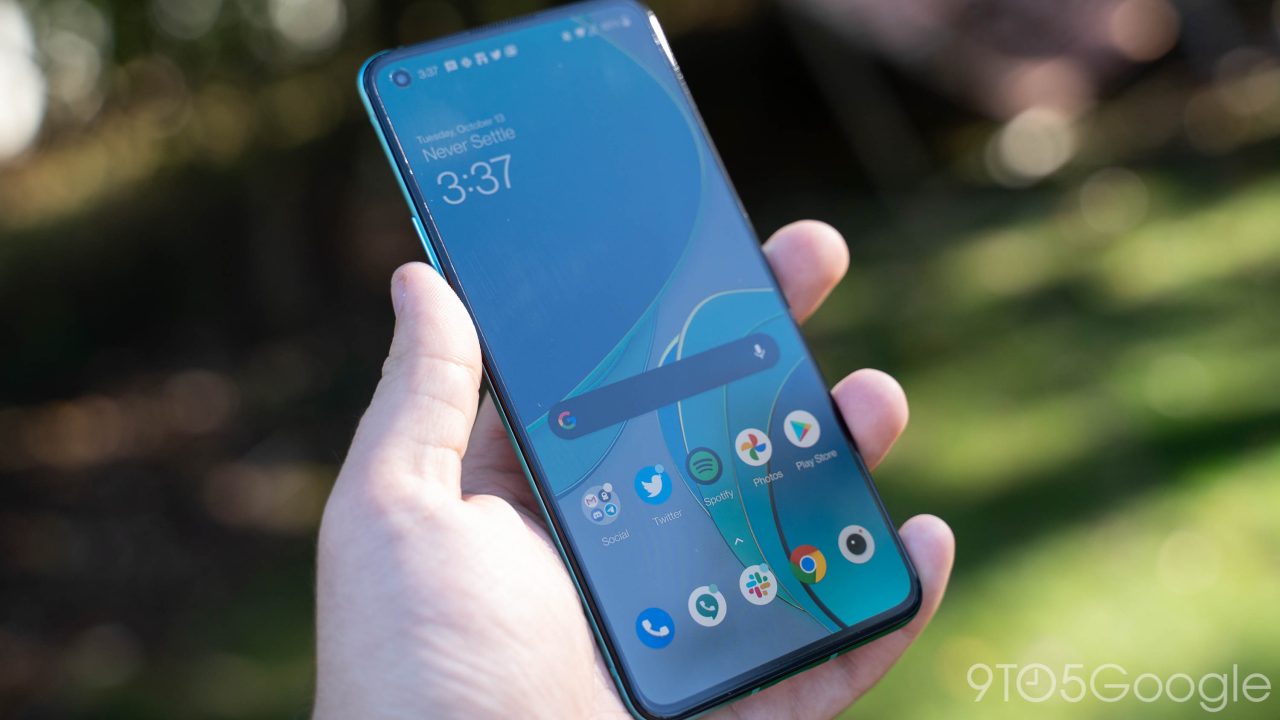 Following the launches of the OnePlus Nord and OnePlus 8 series, it was made apparent that the company was pre-installing Facebook bloatware on its devices. Now, in a reversal, OnePlus is officially stopping that practice.

In case you missed the original story, earlier this year users became aware that OnePlus was pre-installing some Facebook apps on its phones. Specifically, it was the OnePlus 8, 8 Pro, and Nord, the former two being the company’s most expensive phones to date. Many of the user-facing apps from Facebook could be removed, but some behind-the-scenes services could not, and those could send data to the social media giant.

Obviously, the OnePlus community was not happy about that revelation, and likely, they even lost some customers over it. Our own comments section was flooded with only negativity about the change.

Speaking to Input, OnePlus directly confirmed that Facebook services are not preloaded on the OnePlus 8T — something we can gladly confirm on our review unit — and that future devices wouldn’t include the junk either. The company stopped short of saying that this is a permanent change, but the foreseeable future contains only OnePlus devices with Google, OnePlus, and Netflix apps pre-loaded, nothing more.

Generally speaking, actions like this are not common. After all, OnePlus was probably raking in a fair bit of cash from a deal with Facebook. The decision actually came directly from feedback from fans and the media. Specifically, an op-ed piece from Input “made its way to the very top.”

This is great news, but unfortunately, OnePlus didn’t have any comment or solution for OnePlus 8, 8 Pro, or Nord buyers still stuck with Facebook. Shame.