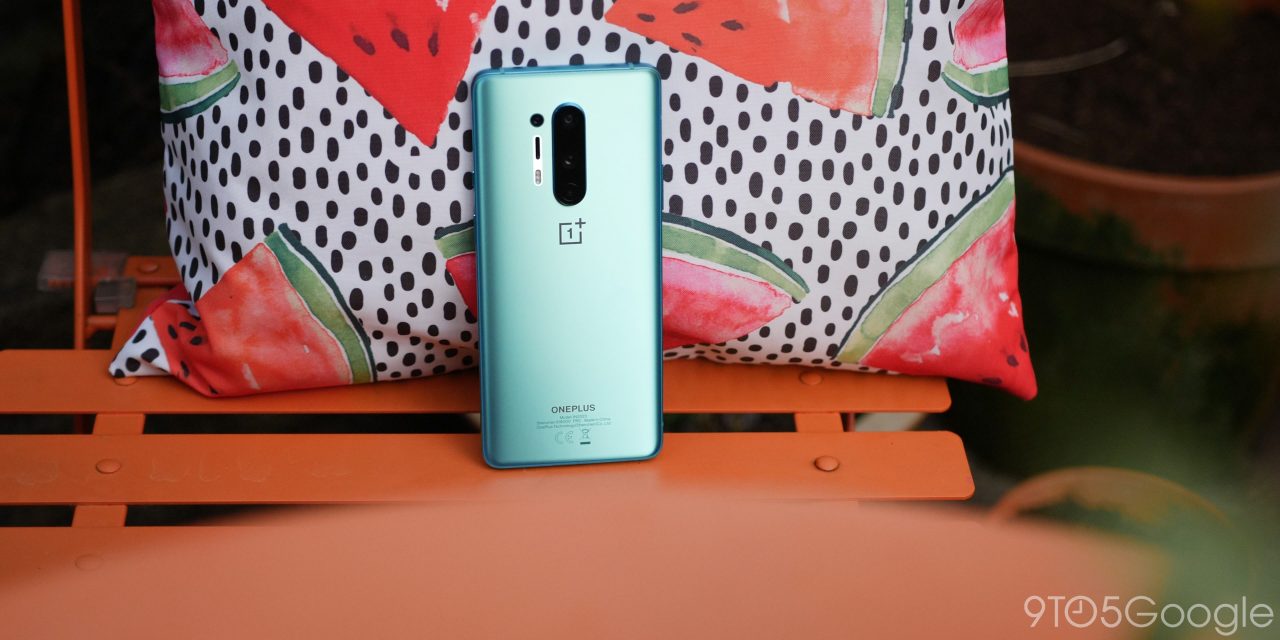 Bloatware is all too common in the Android world, and the lack of it is something OnePlus was often praised for. That’s slowly been changing, though. With its latest smartphones, OnePlus has been pre-loading services and apps from Facebook that cannot be uninstalled completely, and that’s not stopping any time soon.

With its OnePlus 8 and 8 Pro launched earlier this year, it kind of slipped under the radar that OnePlus had pre-installed Facebook on its smartphones, but that issue was brought to the spotlight recently when friend-of-the-site Max Weinbach tweeted his frustrations with the Facebook App Manager, which was installing Instagram on his OnePlus 8 Pro. Facebook and Instagram are two of the most popular social apps in the world, so many understandably missed that they were pre-installed on these smartphones.

Speaking to Android Police, OnePlus has since confirmed that it has struck a deal to include Facebook App Installer, Facebook Services, and Facebook App Manager as system apps on its latest smartphones — namely OnePlus 8, 8 Pro, and Nord. OnePlus says that by pre-installing these Facebook services, apps such as the main Facebook app and Messenger — both of which are also pre-installed — they’ll end up eating less battery life.

This method doesn’t leave Facebook, Messenger, Instagram, or other Facebook apps installed on your device permanently. You’re free to uninstall those, but the underlying Services, App Installer, and App Manager apps will remain installed as system apps that can’t be removed, only disabled.

OnePlus confirmed, too, that it intends to continue this practice with future smartphone releases in North America, India, and Europe.

With those apps installed and active, you might notice that updates for Facebook apps may come through that service instead of the Play Store. You may also notice that those services eat up little bits of data even while not in use, which is a tad concerning considering you don’t know what data is being sent back to Facebook.