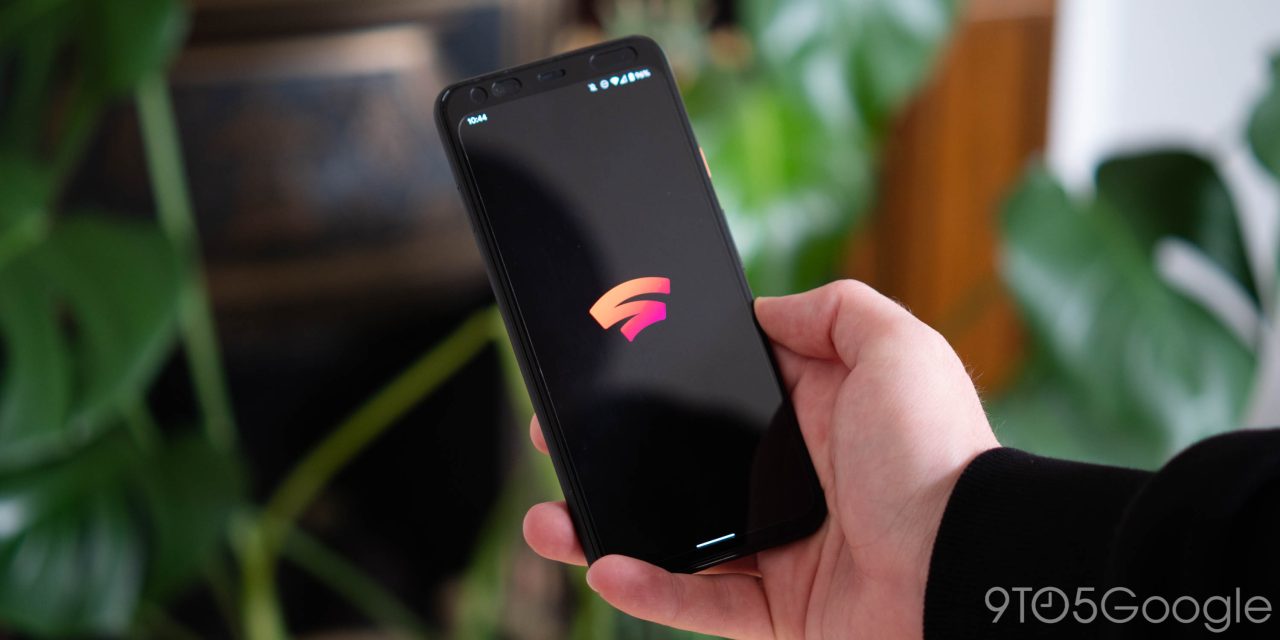 To help your friends let you know that it’s time to game, the Stadia app for Android and iOS now offers notifications for game invites, friend requests, and more.

Amid what has already been a busy week of “Good Stuff” announcements and demos for Stadia fans, the Stadia app for Android appears to be rolling out some changes to improve the service for players. In addition to a new referral and reward system spotted yesterday, the Stadia app’s settings now has a “Notifications” section.

By default, players are subscribed to notifications for incoming friend requests and invitations to play a game. There’s also an option to receive notifications when new games are available for Stadia Pro members to claim, which is off by default.

Just as you’d expect, Stadia’s notifications are short, simple, and let you jump right into the app to respond to the invite or friend request. Thankfully for those who accidentally tap notifications, Stadia offers a second chance to accept or dismiss a particular invite once you get in the app.

As noted by GemStadia, looking at Stadia in Android’s native notification settings reveals an additional, currently unused category labeled “Messaging.” Likely, this will be used for the chat features that our APK Insight team has spotted previously, and which should be coming to the various Stadia apps in the near future.

Admittedly, these notifications are not nearly as helpful on iOS, as unlike on Android you will need to start playing from a different device rather than directly on your iPhone or iPad.

If you’re not seeing the new notification options on your device, be sure that you’re on the latest update of Stadia for Android, version 2.39. Force closing the app may also help trigger the new changes.