[Update: Apple response] Stadia was available through a custom iOS browser before Apple killed it 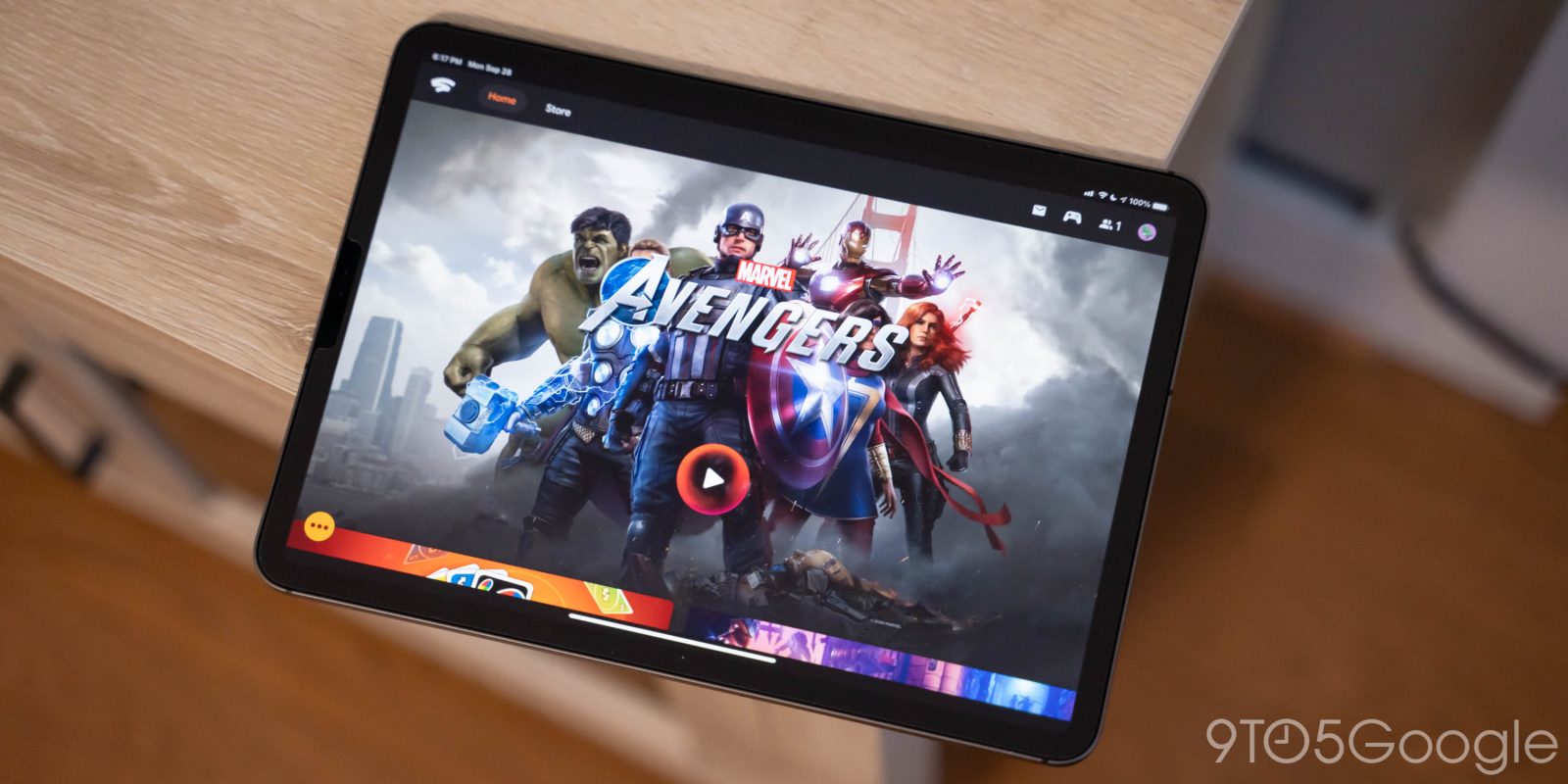 Google Stadia delivers one of the best game streaming experiences out there today, but like GeForce Now and Xbox Game Pass, Apple makes it extraordinarily difficult to get Stadia into the App Store. Luckily, there might be a way through the web. Thanks to a custom browser app, you can get Stadia up and running on iOS in a matter of minutes.

Update 10/21: Speaking to 9to5Google, Apple provided a bit more background on why “Stadium” was removed from the App Store.

While the company has respect for the creativity, they say Stadium uses public APIs in a way that Apple does not intend. Specifically, it extends WebKit to expose native APIs that allows websites access to Bluetooth. The company points to App Store Review Guideline section 2.5.1 that requires apps to use public APIs only “for their intended” purposes and the Apple Developer Program License Agreement 3.31 that requires the same.

As of today, the browser has officially been pulled from the App Store, leaving iOS users with no easy way to play Stadia games once again.

Update 10/19: As basically everyone expected, Apple is removing “Stadium” from the App Store. The developer announced on Twitter (via iMore) that Apple sent him a notice that they’ll be removing his app from the Store on the grounds that it was “extending WebKit” beyond Apple’s terms. Specifically, it relates to the browser interacting with Bluetooth devices, something Apple still doesn’t allow on its platform.

Currently the app is still live on the App Store as the case is “under review,” but it’s pretty cut and dry according to a call the dev got from Apple. If you haven’t already downloaded Stadium, do it now while you still have a chance. It’ll probably gone in a matter of hours.

If you’ve been keeping an eye on Stadia fans for the past few weeks, you might be aware that iOS 14 makes it possible to run Stadia through an iOS web browser. By tricking the user agent and heading to Stadia’s web app, playing games is indeed possible on an iPhone or iPad. It’s just… well it’s a pain in the butt.

Thankfully, someone has developed a way to make this process easier. Reddit user u/zmknox took the time to create a custom browser that’s fully in support of the App Store but allows users to run Google Stadia with ease. Simply download “Stadium” from the App Store and you’ll get a very basic browser that’s designed to do two things.

First, Stadium runs in fullscreen, meaning you’ll have no browser UI elements in the way of a Stadia game. Further, Stadium has the ability to set a custom user agent which allows users to “trick” Stadia into working. Plus, the app makes it possible to use a game controller with “supported” webpages. u/zmknox explains the setup process below:

How does it work? Once set up properly, it works pretty well! I was able to get this up and running in just a few minutes on my iPad Pro, and with a PS4 controller paired, I didn’t notice any lag issues with Orcs Must Die 3. It’s worth noting that Stadia can’t recognize which controller you’re using with this, but I’m sure most people can work around this.

This trick might not last forever, though, which is unfortunate because it works rather well! The good news? Based on a recent Apple changelog, it seems official Stadia support could be relatively close. We’ll just have to wait and see for now. In the meantime, this is an excellent stopgap that won’t cost you a dime.