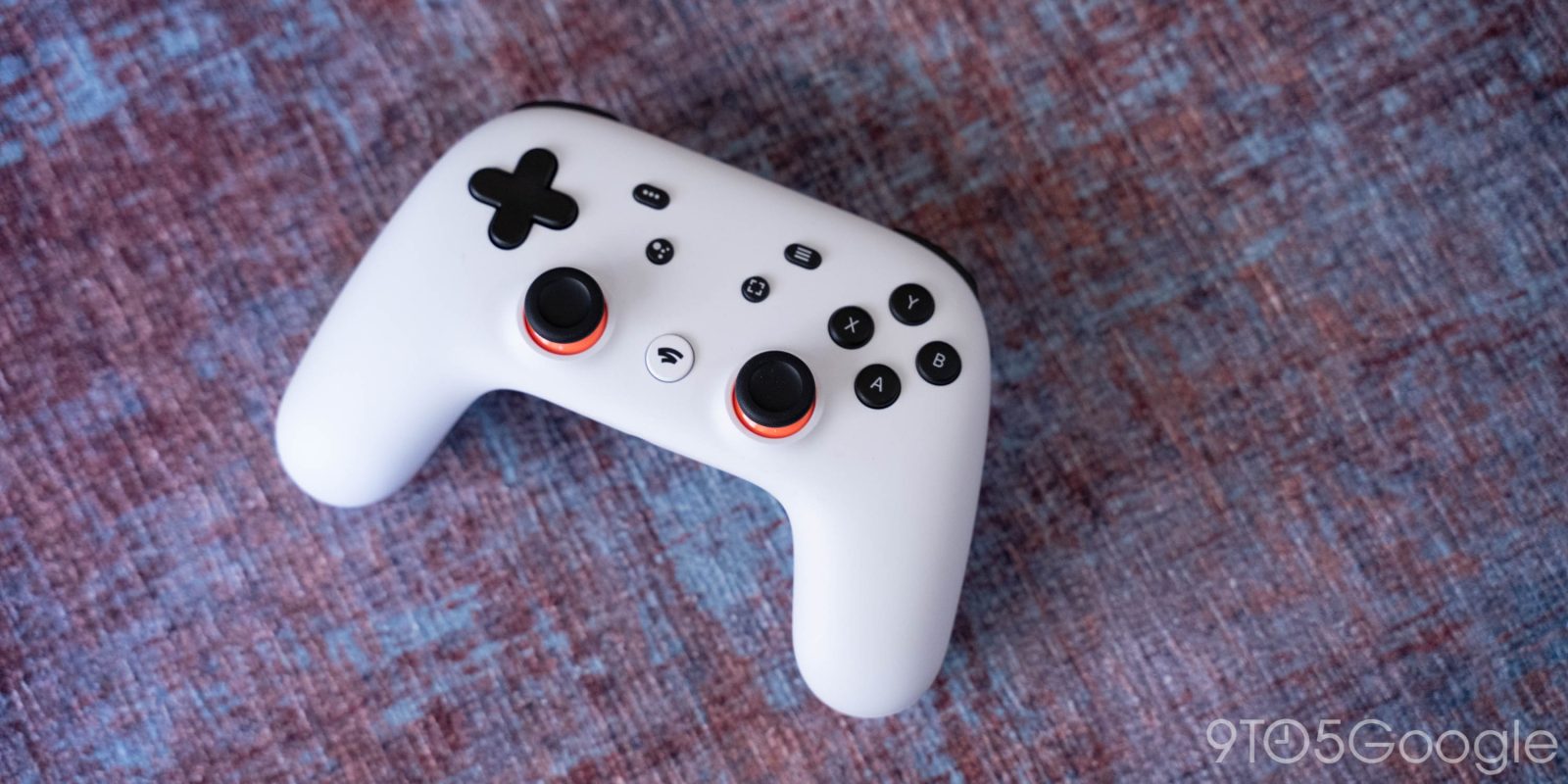 Slowly but surely, Google Stadia has been picking up new features, shaping it into a proper gaming platform. Version 2.29 of the Stadia app for Android has arrived in the Google Play Store, bringing with it signs of pre-ordering games, text messaging, and more.

As a reminder, the Google Stadia app usually includes a descriptive text explaining the context that each string will appear in, to be used as a translation guide. Down below, you’ll typically see the descriptive text first, followed by the actual string seen in the app.

One of the biggest selling points of Google Stadia is that once you’ve bought a game you can start playing it immediately. That being the focus, Stadia up to this point hasn’t offered pre-orders for any games, with the closest thing being the ability to pre-order the Destiny 2: Beyond Light expansion. With Stadia 2.29, we find a lot of preparation for pre-ordering games from the Stadia store.

Action button to pre-order an item in the store before release.

A header on the user’s transactions table on a row showing the price of the pre-ordered product.

The confirmation text as a toast after successfully finishing the preorder payment widget.

From what we can tell, pre-ordered games will appear in the “Purchases & subscriptions” page. More importantly, we learn that Stadia’s pre-orders — unlike most gaming platforms — can be easily refunded. In fact, it appears that your payment method may not even be charged until that game officially launches.

Title text for the dialog where user can confirm that they want to cancel their pre-order transaction.

Dialog body text for the dialog where user can confirm that they want to cancel their pre-order transaction.

This pre-order will be canceled, and you will not be charged when this game is released.

While some may roll their eyes at the idea of Google having yet another app with built-in messaging, Stadia, as a gaming platform, almost needs messaging capabilities. We’ve known for a few months now that messaging was coming to Stadia, and now Google appears to be taking another step closer with Stadia 2.29, which mentions the ability to resend a message if it doesn’t go through, as well as to receive notifications for new messages.

Status text shown alongside a failed outgoing message to let the user know it was not sent, and they can tap it to try again.

Messages sent to you by other Stadia players

We also find that Google is preparing to allow you to report Stadia players based on your chat history. If you report a player’s message, you’ll send Google a log of the last 20 messages shared between you to help better understand the context of the reported abuse.

Your report includes up to the last 20 chat messages so we can get the full picture of what happened. If you don’t want to include chat messages, start a report from a player’s profile instead. We won’t include your Stadia Name if we contact other players.

Finally, Stadia 2.29 seems to internally rework Stadia’s “status” system used to indicate who is online, away, offline, etc. With the rework, Google has added two new statuses that players will be able to use, “Looking for Party” and “Streaming.”

Setting yourself to “Looking for Party” seems intended to be an open invitation for friends to shoot you an invite.

User is online, and is actively looking for friends to play a game with.

Meanwhile, “Streaming” is used in the same way as the “Playing” status, to show your friends what game you’re currently streaming to YouTube. With time, perhaps Stadia will make it easy to start watching your friend’s stream when they go live.

As in “Streaming Tomb Raider”. Describes gameName user is live-streaming